Are We Alone? Mysterious Flying Objects Moving At High Speeds In The Sky Raises A Lot Of Concerns

By MuriuJohn (self meida writer) | 25 days

According to a report done in Washington by CNN, the US government has largely ignored for years the reports of mysterious flying objects seen moving through restricted military airspace. After a lot of pressure and persistent from the military, Pentagon has slowly started to acknowledge that UFOs (Unidentified Flying Object) also identified as aerial phenomena, are real. 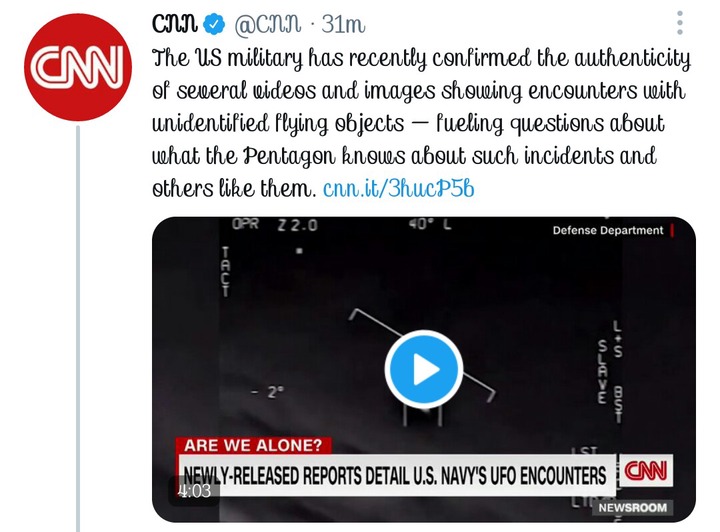 While it is still premature to speculate as to whether these flying objects are from another world, the US military has recently confirmed the authenticity of several videos and images showing encounters with unidentified flying objects. This has caused them to fuel questions on what the Pentagon really knows about such incidences.

The Office of the Director of National Intelligence and other agencies are said to schedule a delivery of unclassified reports on UFOs to Congress by next month. Also, a source who is well informed of the issue told CNN that there will be enquiries announced in the near future on how these encounters were handled in recent years.

A UFO is described as a flying object that looks or moves unlike any aircraft. By their nature, UFOs are shrouded in a lot of mystery. There are still more questions than answers about these unexplained incidences. In recent years, there have been numerous UFOs sightings but the US military has only verified a handful of those reported encounters.

The US military said that they have tried several times to get closer to the UFOs but the aircrafts always move away with a high speed disappearing within seconds. This has raised concerns on whether we are really alone or there are other aliens who are are watching us from above. Below are some photos of the UFOs sited; 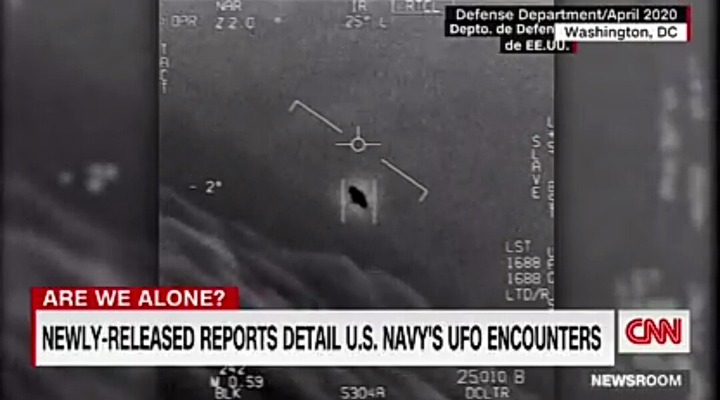 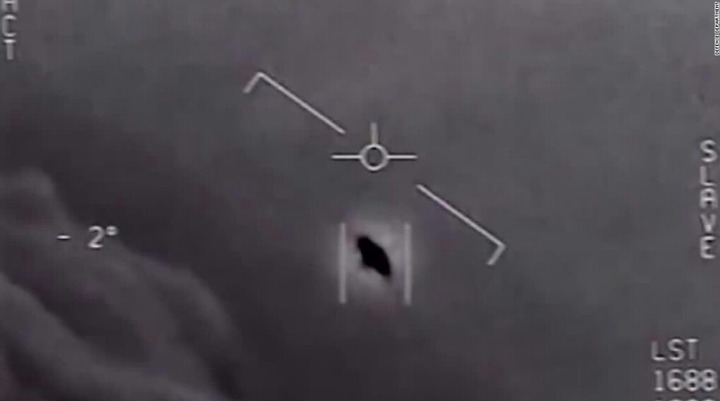 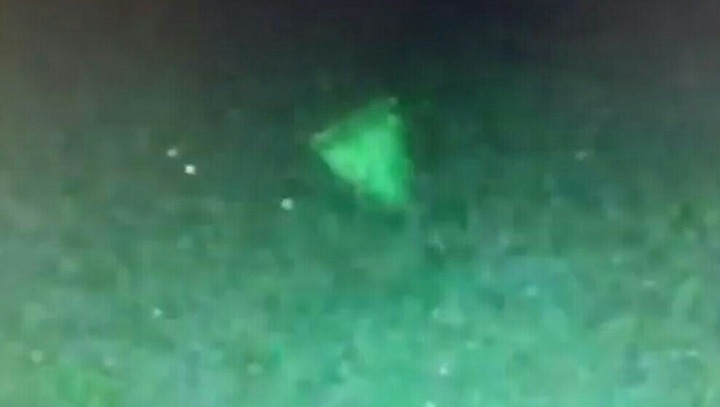 Content created and supplied by: MuriuJohn (via Opera News )

Office of Pentagon UFO US Washington