Places on Earth where gravity does not work

The waterfalls at the Cliffs of Moher in Ireland are a sight to behold. They seem to defy the laws of gravity, but there is a simple explanation.

The winds on the west coast of Ireland are so strong that they can sometimes push the water against its natural trajectory.While backward flowing waterfalls have been known to exist in particularly strong winds they are a very rare phenomenon.

Garry McNab took this amazing video and posted it to Reddit, on Nov 4, since then it's gone viral and has even been picked up by ABC News in the United States. https://irishstudiotravel.com/cliffs-of-moher-premium-tour. 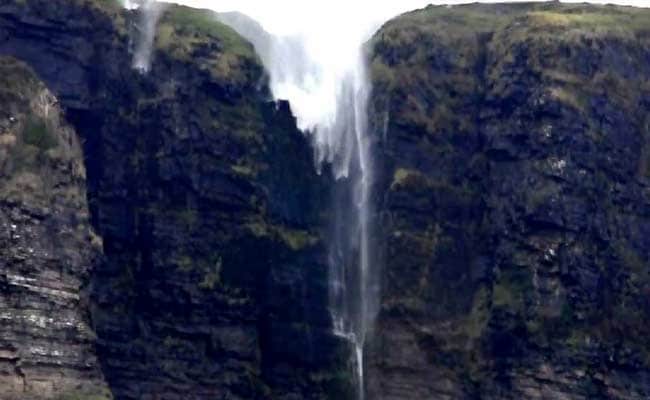 It is a place where the layout of the surrounding land produces an optical illusion, making a slight downhill slope appear to be an uphill slope.

The magnetic hill phenomenon is an optical illusion. Despite all appearances to the contrary, roads on which the ‘uphill’ rollings take place are actually sloped downhill. Often, they are lined with trees and other objects oriented at unusual angles which obscure the horizon and give the driver the false impression that the road has a positive incline. 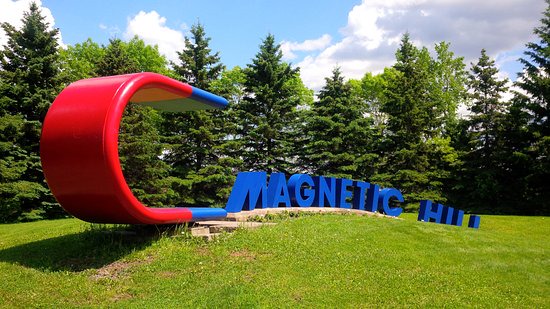 The Oregon Vortex is a glimpse of a strange world where the improbable is the commonplace and everyday physical facts are reversed. It is an area of naturally occurring visual and perceptual phenomena, which can be captured on film.

It is also famous for "height change" as the apparent relative height of two people varies, depending on where each stands. The explanation of the strange phenomena is that they are caused by optical illusions. Distorted backgrounds that induce a forced perspective, as with an Ames room. 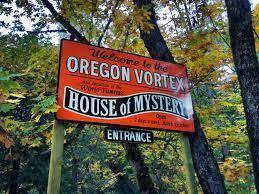 Content created and supplied by: EnosKE (via Opera News )

Opinion: Why Okoa Kenya Alliance is Dead And Will Never See 2022

The Only Body Part Never Grows After Birth

"Hata Wife Wako Ni Mali Safi Sana, I Have Been Sleeping With Her Severally" Sonko Claims

"Even Without OKA, Raila Will Match To State House In 2022" Prof Manyora Drops Another Bombshell