The Origin Of Human Domestic Animals

By JulMolel (self media writer) | 22 days ago

Aver decates,human being as been struggling to make their lives better in the world they live in.They have been curious a bout their natural resources.Human decides to bring in some friendly animals to support their living standard.According Geneticists from the University of Mainz in Germany,the National Musium of Natural History in France and studied and awards opera that the cattle were brought by Spaniard to the New world.They were kept for meat and milk.Example is Zebu. 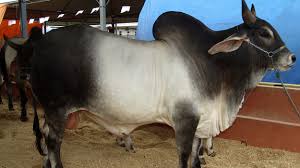 Another animal is a donkey which were first domesticated around 6000 years ago in North Africa and Egypt for meat and milk.Around 2000 years ago,donkeys were among draught animals use to carry silk from pecific Ocean to the Mediterranean aloamg the silk road in return for trade goods. 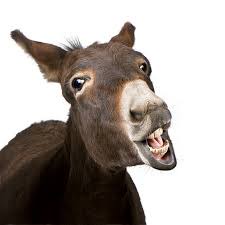 The domesticated goat is generally considered to have been first domesticated from wild bezoar goat somewhere in the fertile crescent of the Near East some 10,000 and 11,000 year ago.Acheological data indicate that domestic goat were first introduced into African continent from South East Asia. 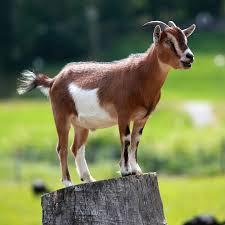 According to the research,sheep are among the first animals to be domesticated by human in ancient Mesopotamia around 3000 BC.From Asia sheep we're introduced via trading to North Africa and to Europe.They were kept for meat,milk and wool.Example is Merino sheep. 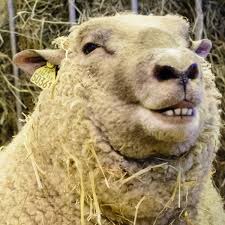 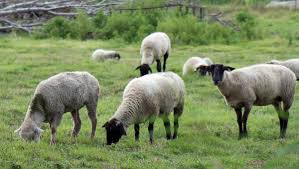 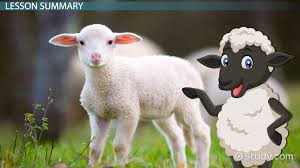 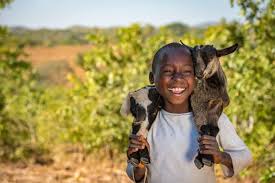 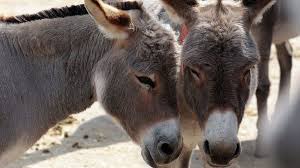 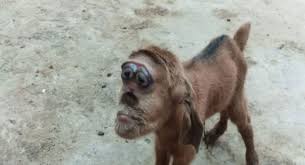 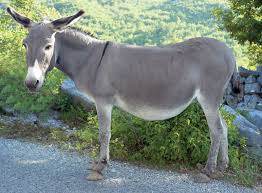 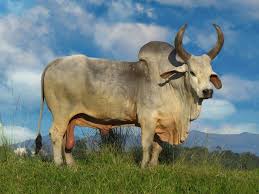 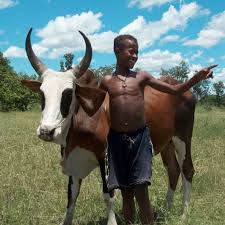