Why The Soviet Built The AN 225 Mriya; World's Largest Plane

By Yvannce (self media writer) | 25 days ago 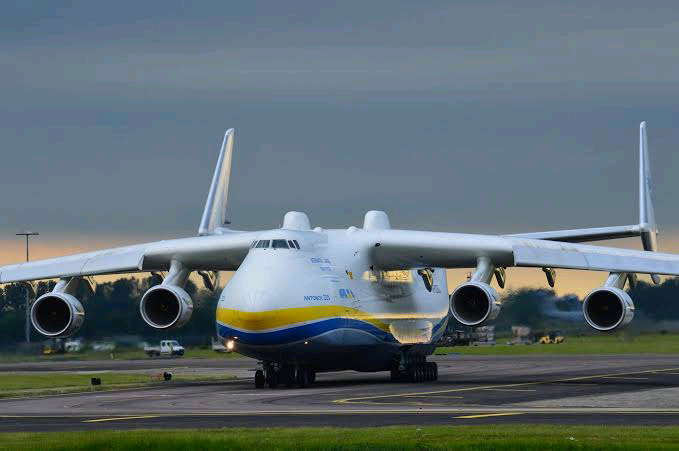 Burns upto 20tonnes of fuel per hour. It's large for 1/3 of the the world's airport. It was built to do what no any other aircraft in the world could like; lifting enormous components for the Soviet space program, launch spacecraft into the orbit by serving as a air launch platform. 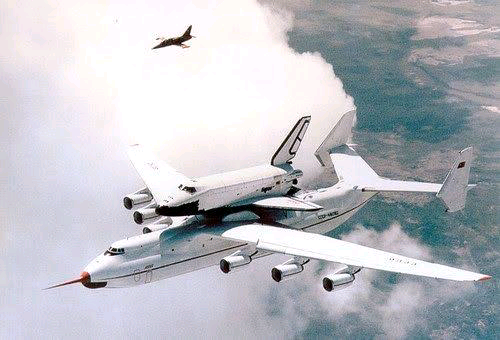 The Soviet had big plans for the plan but by the time they wanted to unveil it to the world at the 1989 Paris Airshow, it was was a plane built for the future that that would never be.

In 1982 the Soviet Union begun airlifting components of a new space launch system, strapping enormous parts to the back of the aircraft and flying them thousands of kilometres across the country.

They were racing to build the counterpart to the American space shuttle, a rival spacecraft and launch system called Energia Buran. 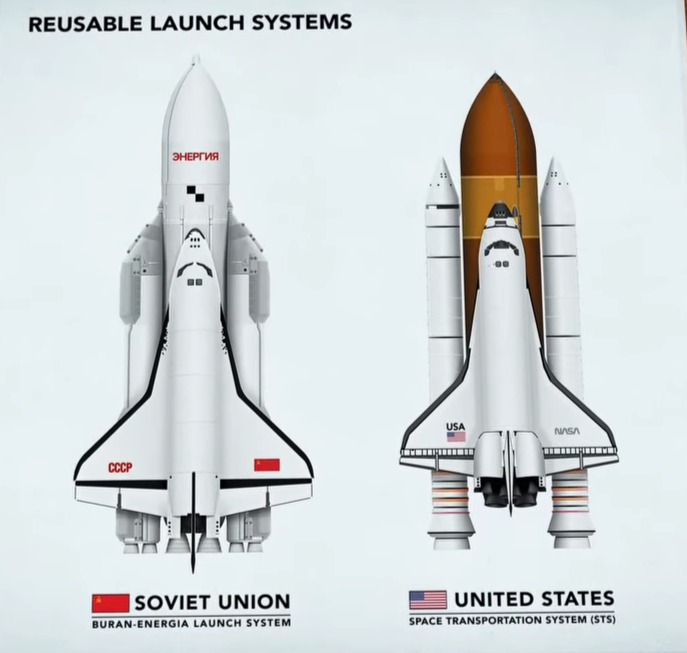 Like earlier Soviet spacecraft, it was being built at aerospace manufacturing facilities in the West where the Orbiters were manufactured in Moscow, Boosters in Dnipropetrovk and Core stage in Kuybysher and be launched at Baikonur Cosmodrome thousand kilometres away 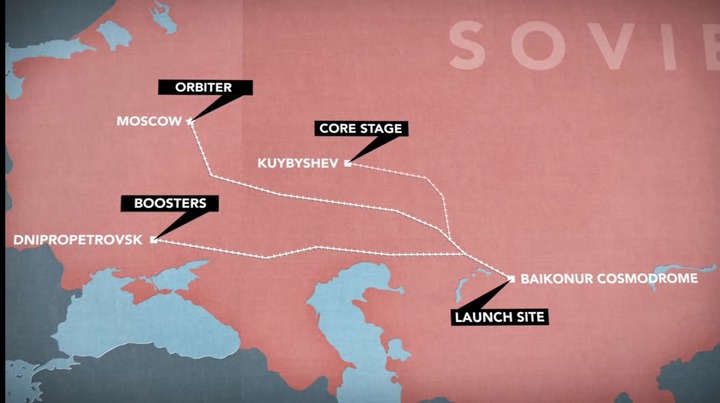 But unlike earlier spacecraft, Energia Buran components were to large to be transported using railway, they had to be airlifted.

In the Soviet converted the 1950 -era bomber for the job but the plane wasn't up to the task. They can only lift smaller components which even had to be stripped down to make them as light as possible. 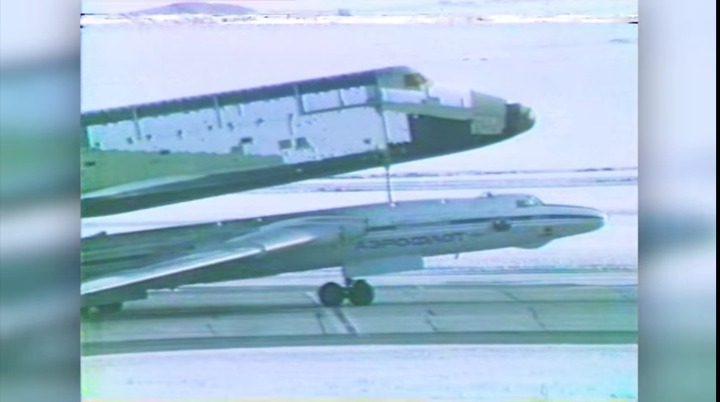 To carry assembled components some of which are nearly 60m long, the Soviet needed a much bigger plane.

With the Soviet Union leadership pressing to start launch in 1988, engineers had little time to come up with a solution so naturally they looked at the largest plane the Soviet Union had to offer.

Under development in the 1980s the Antonov 124 would enter service as the largest and most capable transport in the world and just in time for Energia Buran launch. 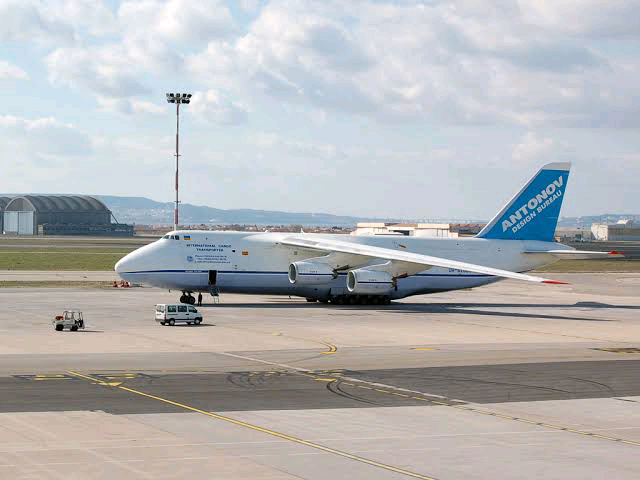 Even the enormous 124 wasn't going to cut it, engineers had to make the plane even bigger, this was done by lengthening the fuselage and adding route extension to increase the wingspan. For more power they added two more engines to the plane.

With a strengthened fuselage, the new plane could easily carry a Buron Orbiter but larger components would obstruct the tail so the engineers redesigned the vertical stability.

To deal with the new plane's immense weight and to prevent it from damaging runway, they gave it a new landing gear distributing weight across 32 wheels.

Larfer and more capable, this new titan of the skies would be designated as the AN 225 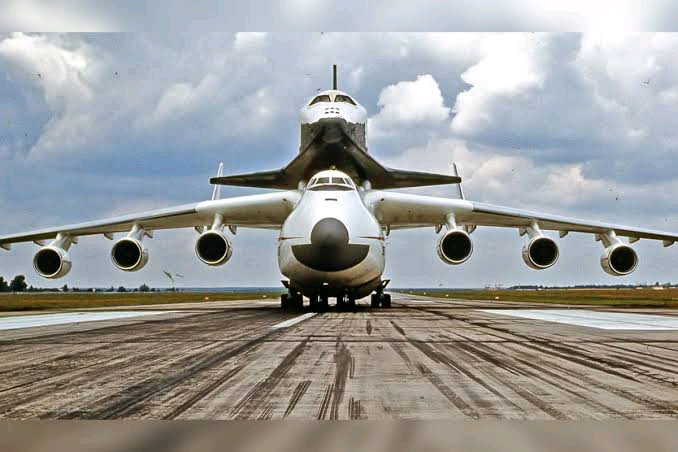 Content created and supplied by: Yvannce (via Opera News )