7 Mysterious Facts Proving The Uniqueness Of Our World

By BenRCtheCreator (self meida writer) | 15 days 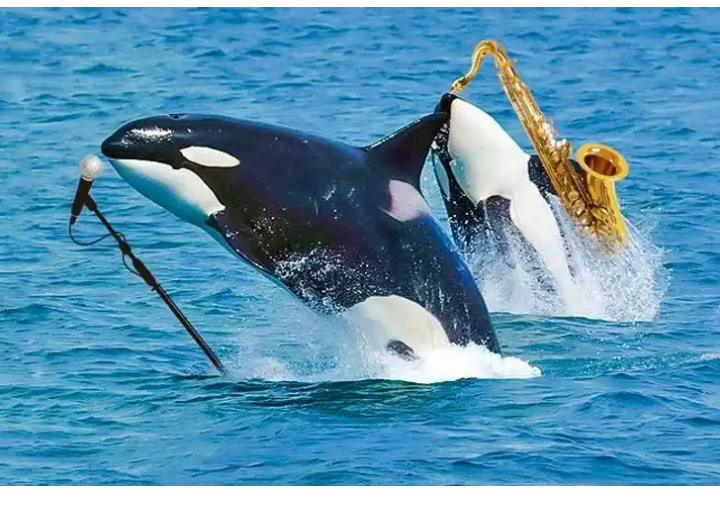 A special method for analyzing and comparing different sounds, from human speech to the sound of thunder was developed by researchers at the University of California, Merced. And their results showed that the language of whales has a similar structure to jazz music. On the other hand, the sound of thunder is similar to the sounds of classical symphonies.

Bones can be manufactured from polyethylene 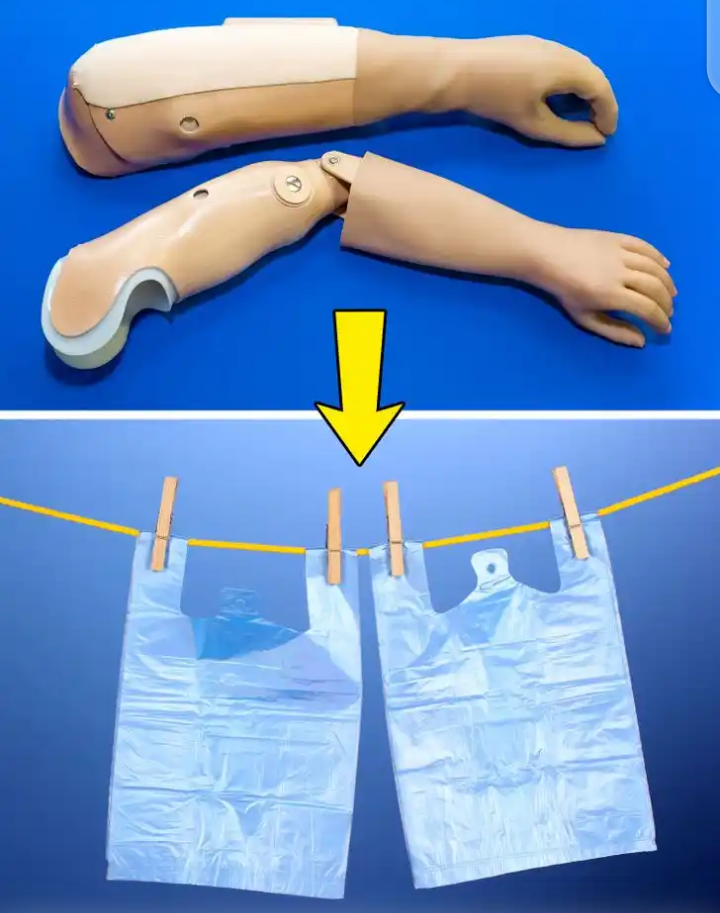 There was a material that was created by the Russian scientists from the National University of Science and Technology that can be used to make safe and durable bone, joint, and muscle prostheses. This fact is very hard to believe, but the polyethylene that is normally associated with shopping bags from a supermarket can serve as a material for the best prostheses. 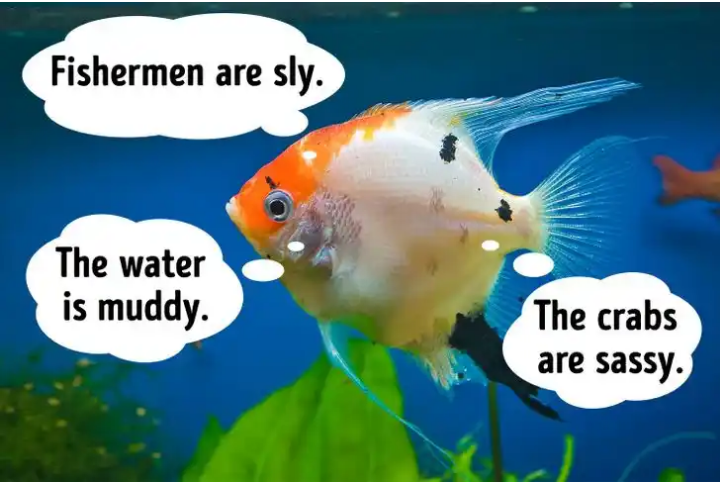 It was proved by a group of international scientists that a fish can have the ability to react emotionally to some environmental factors. In the investigation, scientists exposed the fish to some stress factors and measured their hormone levels

A gigantic planet was found, which surprises all modern scientists 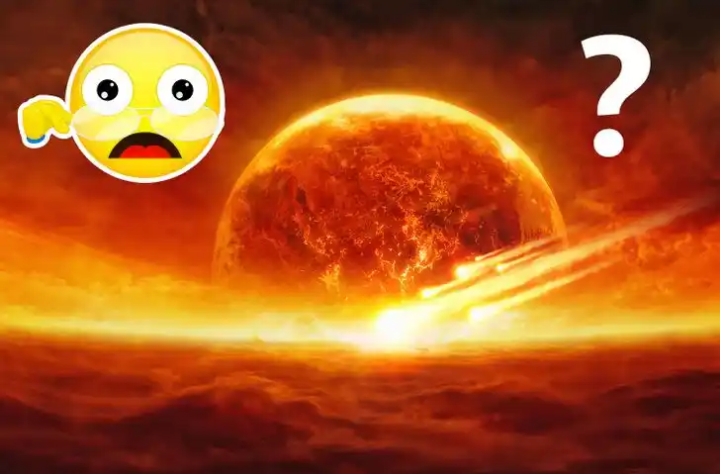 The biggest planet ever known in the Universe was discovered by scientists. A gas giant named NGTS-1b disproves the existing theory of planetary formation. According to the theory, NGTS-1b shouldn’t have appeared. Scientists are puzzled because it seems that the Universe has a lot of surprises for us.

Scientists from Chilean have confirmed that the peptide histatin-1 found in human saliva can help to heal wounds faster. I presume we all knew that as kids. There are possibilities that this substance will probably be used in medicine soon. 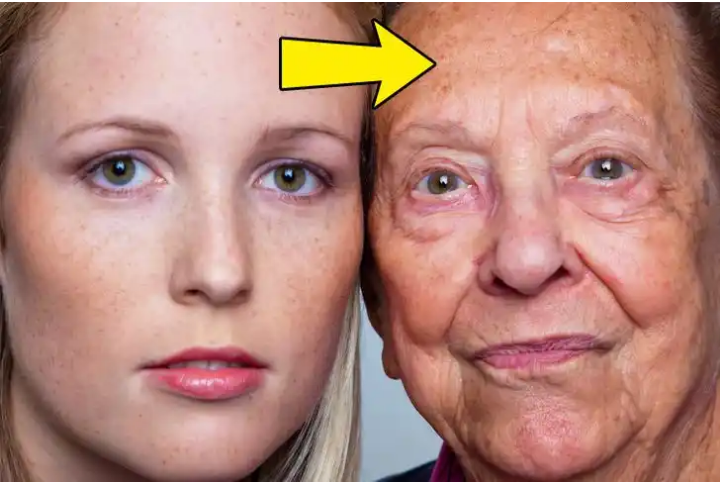 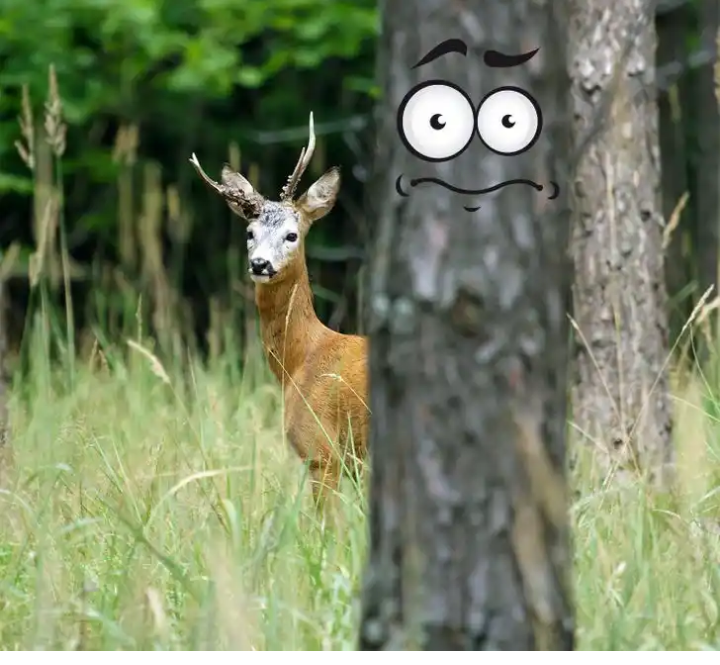 Some European scientists have claimed that trees can feel and actually be afraid of animal saliva. They say that the plants begin to resist and produce tannins in order to deter deer. The production of growth hormones is activated later, in order to compensate for the harm.