By BenTheAuthor (self media writer) | 5 months ago 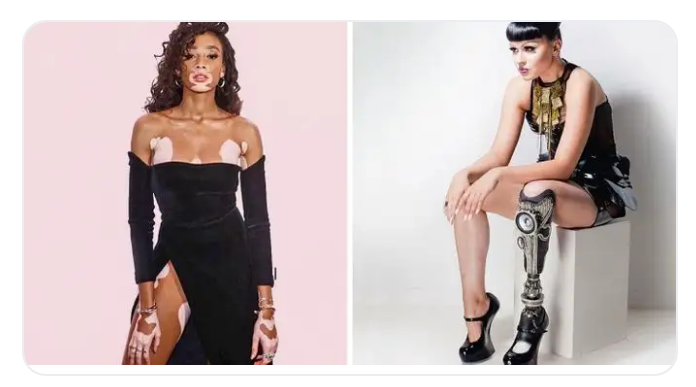 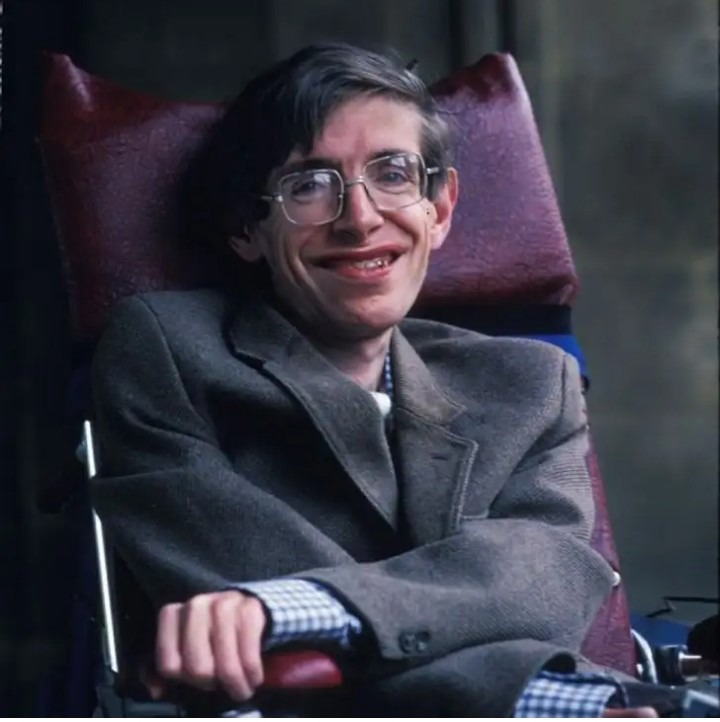 Doctors diagnosed him with paralysis when he was 21, and they said that the young Oxford University graduate had only two and a half years to live. Stephen continued studying and also managed to become the most renowned theoretical physicist and popularizer of science of our age. In 1985, the scientist lost the ability to speak, but this did not become a barrier for Hawking. 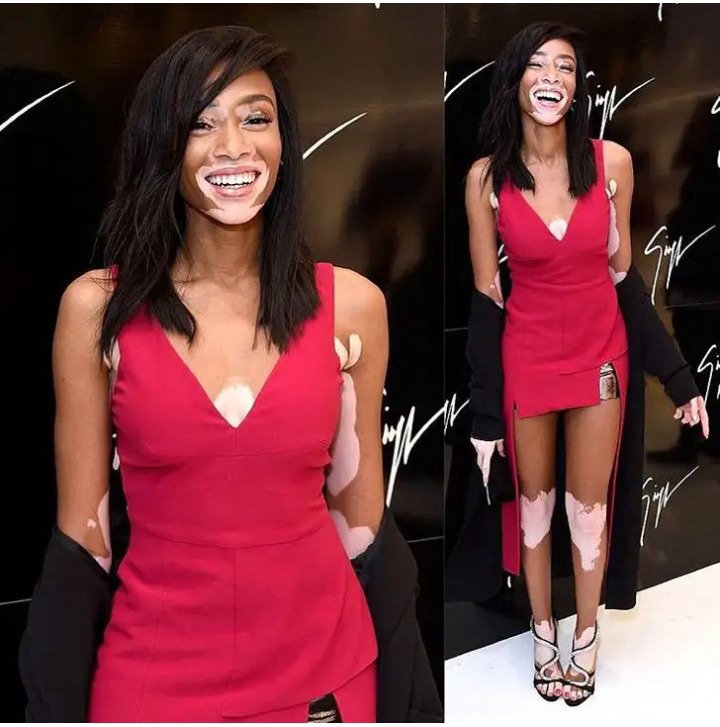 Winnie suffers from vitiligo (a skin pigmentation disorder) since her childhood, she always had a dream of shining on the catwalks. But other children called her a cow, a zebra, and regularly made her life a misery at school. She did not give up and, after participating in the America's Next Top Model TV show, became one of the most sought-after models in the world. She also made an address at the TED Conference, where she spoke about the fact that vitiligo is a skin condition, not a life-ruining curse. 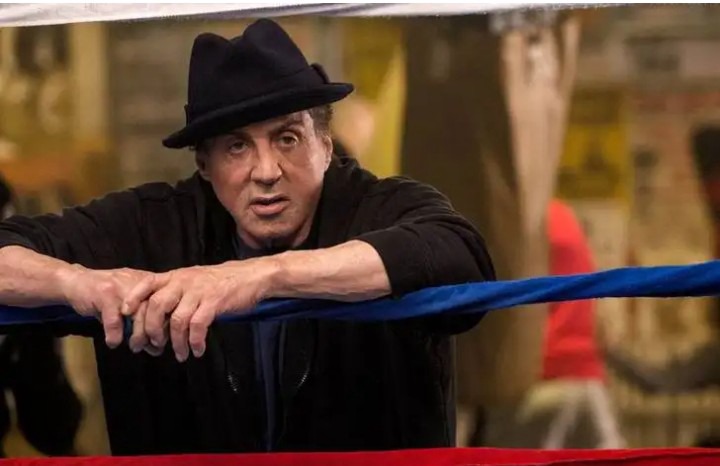 Most of us didn't know that his facial nerves damaged at birth as a result of medical error. This has resulted in the partial paralysis of the lower left part of his face and permanently slurred speech. Athough his problems seemed incompatible with an acting career, Sylvester went on to star in more than 50 films, including Rocky, The Expendables, and Rambo. He also managed to achieve international movie fame by relying on his image of a brutal hero with muscles of steel, not his eloquence. 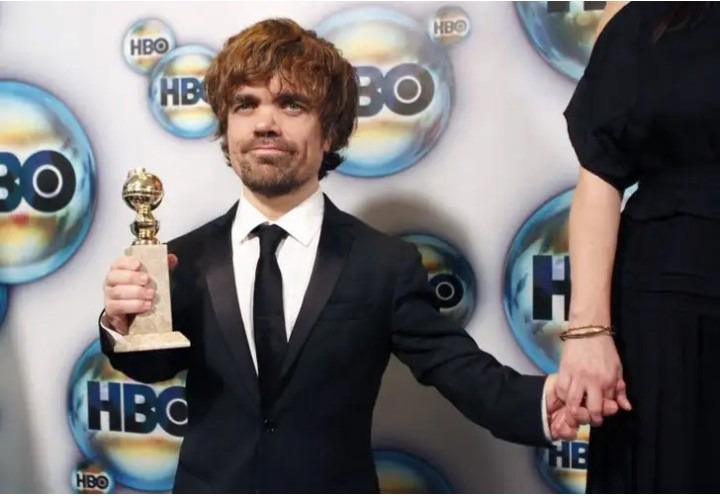 Most people knows him because he was the star of Game of Thrones, Chronicles of Narnia, and X-Men, he is living proof that charisma, talent, and diligent work are much more important than imposing height. He was born with a hereditary disease known as achondroplasia, which results in dwarfism. The actor is 4 ft 5 in tall and he does not take offense at being called a dwarf and even jokes about his illness. 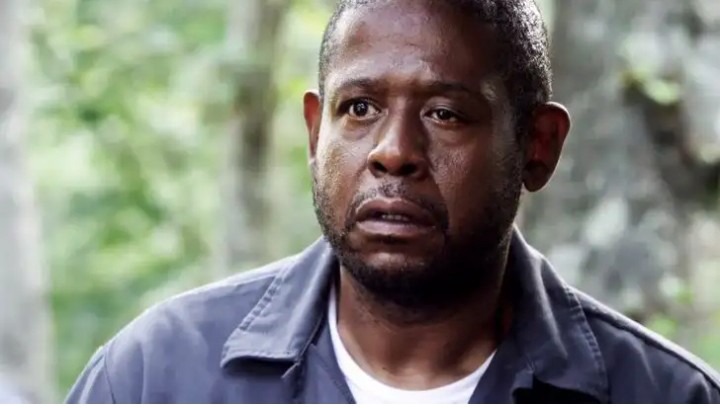 Whitaker suffers from Congenital ptosis (drooping upper eyelid) of the left eye, but that didn't prevent him from achieving great success in his acting career. He received an Oscar for Best Actor and also became the winner of Golden Globe, Emmy, and BAFTA awards. Critics often point out that ptosis actually gives Forest an additional air of mystery. 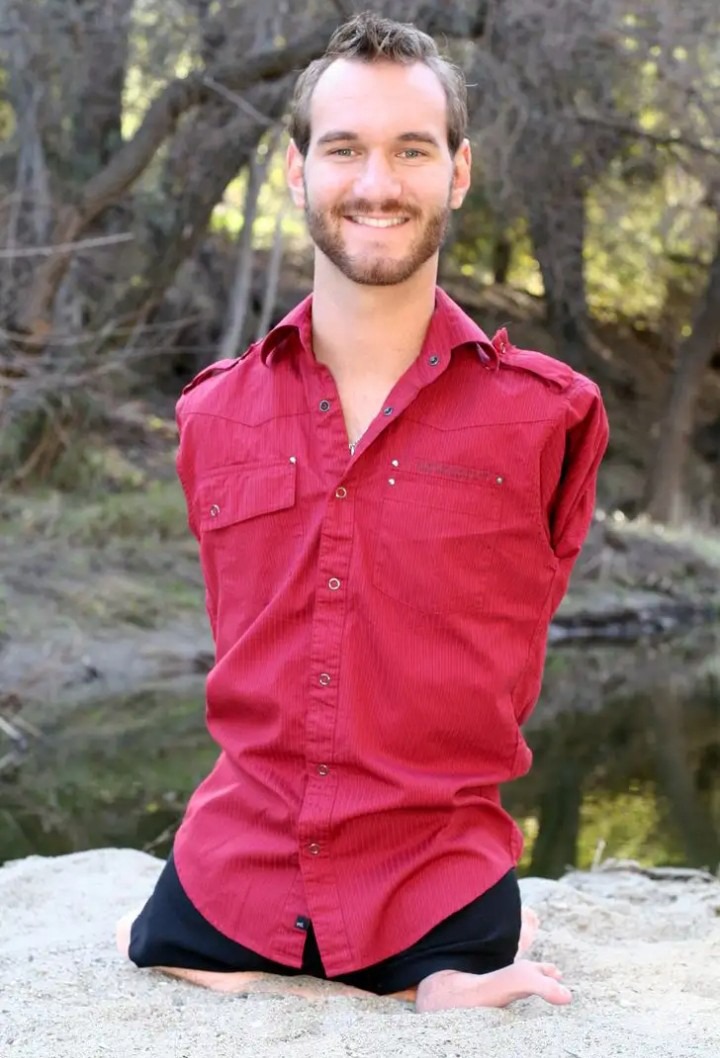 He was born with a rare genetic disorder known as tetraamelia (lack of limbs), he continues to inspire millions, he managed to build a happy family and also wrote several books that remind us that nothing is impossible, and the only barriers out there are the ones we put up ourselves. Nowadays, Vujicic is a motivational speaker, helping others find their way. 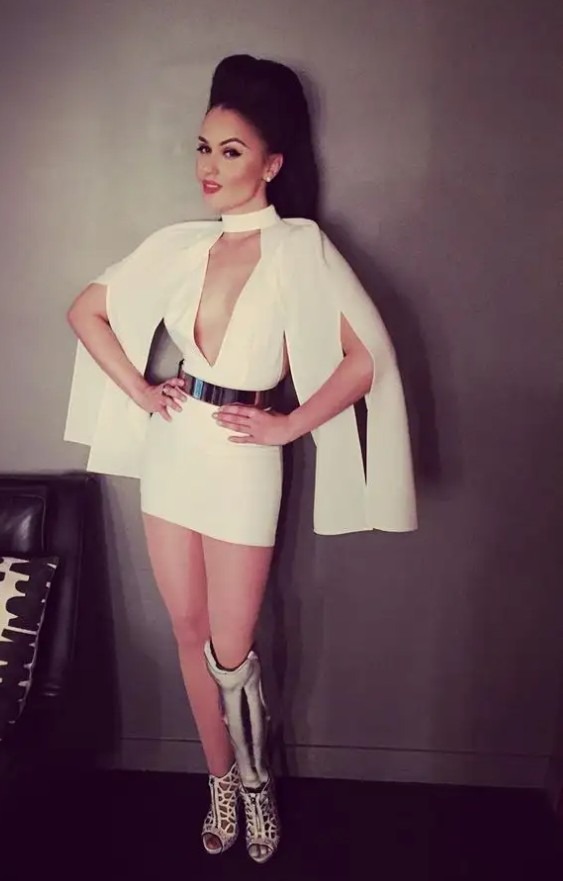 She is often called the first "bionic pop artist." Viktoria had her leg amputated below the knee while she ws still stil young. It was later replaced with a high-tech artificial limb. Modesta is firm in considering her disability a creative advantage. She regularly poses for glossy magazines and continues to break the stereotypes of beauty.