Real Name Of Africa And The One Who Named It

By @kenya-news-company (self meida writer) | 12 days

Which is The real name of Africa

According to experts that research the history of the African continent, the original ancient name of Africa was Alkebulan. This name translates to “mother of mankind,” or according to other sources, “the garden of Eden.” Alkebulan is an extremely old word, and its origins are indigenous. 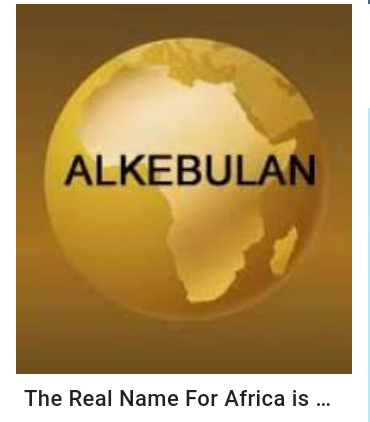 Who is Africa named after?

One of the most popular suggestions for the origins of the term 'Africa' is that it is derived from the Roman name for a tribe living in the northern reaches of Tunisia, believed to possibly be the Berber people. The Romans variously named these people 'Afri', 'Afer' and 'Ifir.

Who changed Alkebulan to Africa?

Africa, the current misnomer adopted by almost everyone today, was given to this continent by the ancient Greeks and Romans.” These first sets of Africans conquered empires, moving from one region to another, adding more territories to the Nations' masses creating today the 2nd largest continent in the world. 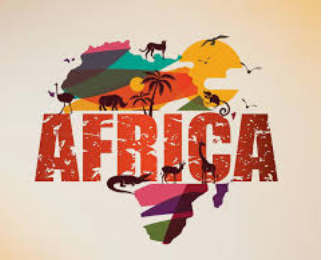 Why is it called Africa according to Roman theory

According to this school of thought, the Romans discovered a land opposite the Mediterranean and named it after the Berber tribe residing within the Carnage area, presently referred to as Tunisia. The tribe's name was Afri, and the Romans gave the name Africa meaning the land of the Afri

Content created and supplied by: @kenya-news-company (via Opera News )