The First And Only Person to be Buried on The Moon

Throughout the years several human beings have walked on the moon however so far only one man has had the privilege of being buried on the moon.  He is known as Eugene Shoemaker. 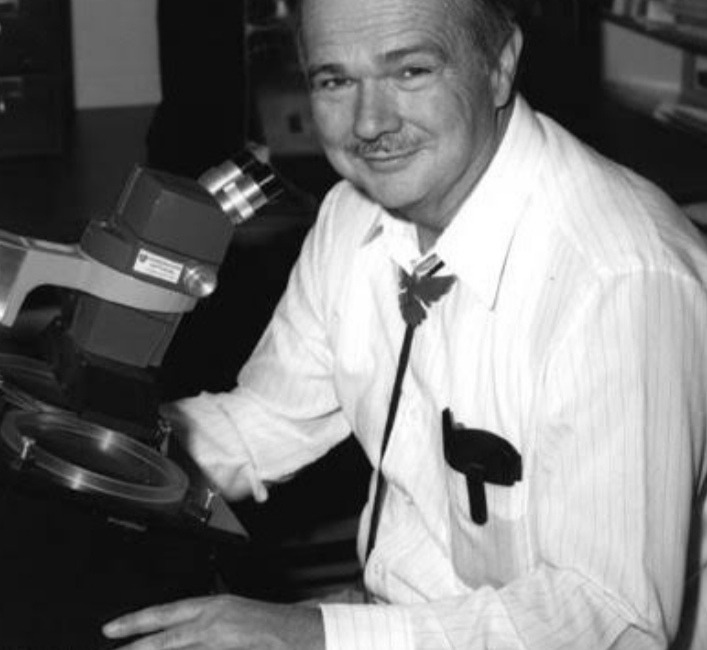 Eugene Shoemaker is considered the founding father of astrogeology. He trained astronauts and he was instrumental in the discovery of the Shoemaker-Levy 9 Comet, which struck Jupiter in 1994. The comet, which Shoemaker discovered with his wife Carolyn, alongside David Levy, was remarkable because it marked the first time humans were able to witness a first-hand planetary collision.

Sadly Eugene could only study the moon from a distance though he often dreamed of climbing into a spacesuit and walking on the moon's surface. Although he applied to be an astronaut he was rejected due to a medical condition. He suffered from Addison's disease a disorder of the adrenal gland. 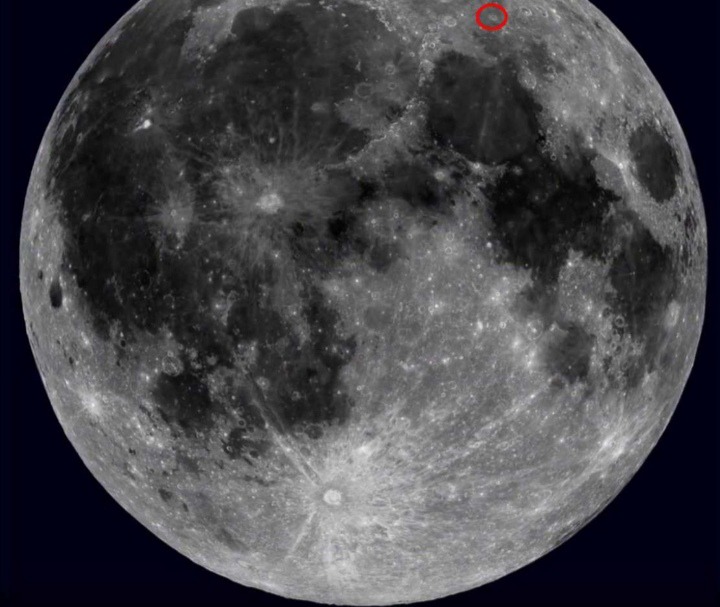 His life came to abrupt end when he he died in a car crash while exploring a meteor crater in Australia. After his death his remains were cremated and so as to fulfill his long life dream it was decided that his ashes would be sent to space. 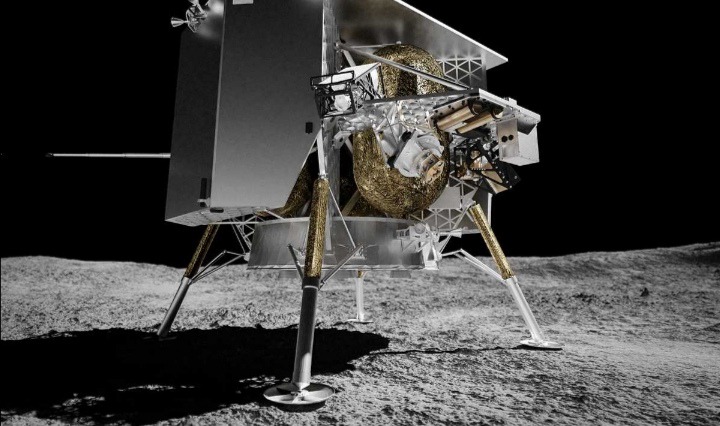 His remains were cremated and three years after his death his ashes were carried to the Moon by the Lunar Prospector space probe in a capsule. The ashes were carried in a polycarbonate capsule. It was wrapped in a piece of brass foil, laser-etched with his name and life dates. 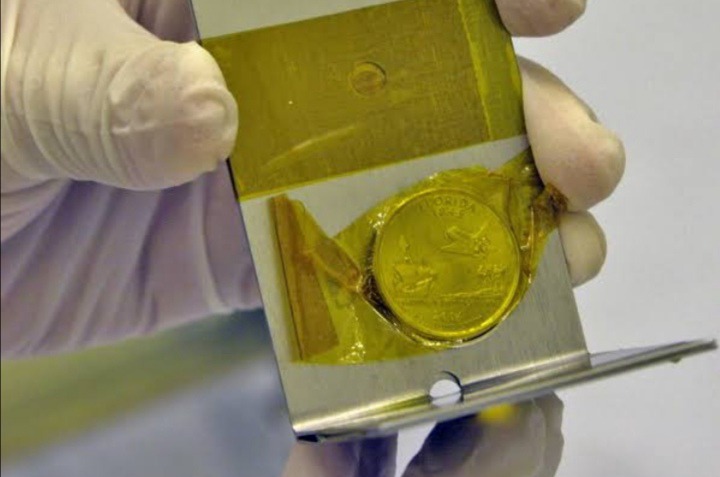 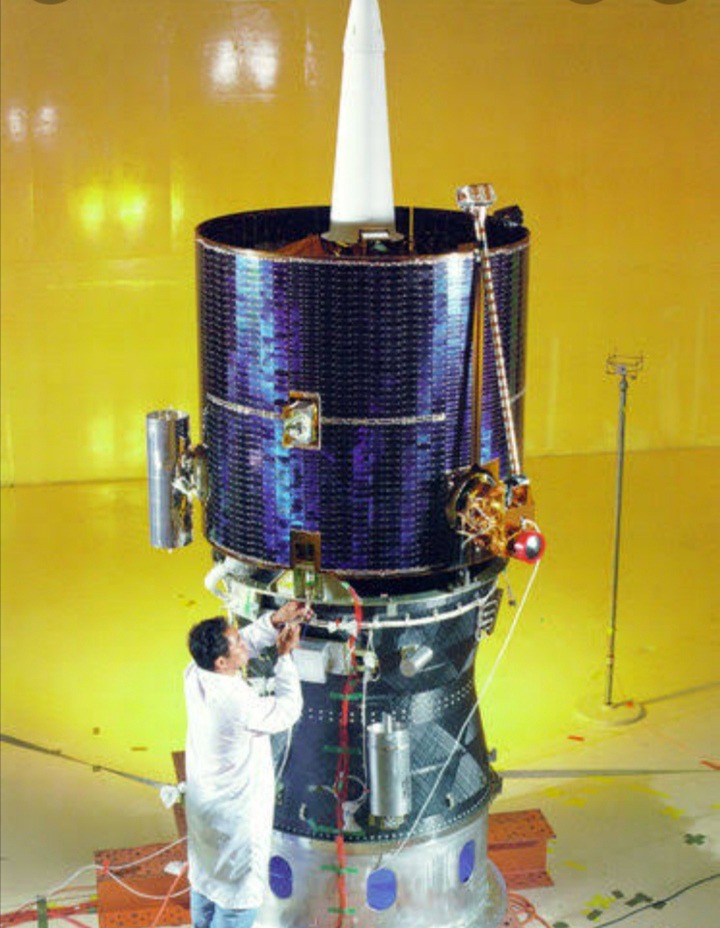 The space craft was then deliberately crashed on the surface of the moon taking Shoemaker's remains with it. His ashes were laid to rest near the moon's southern pole thus making him the first and to date, the only person to ever receive a lunar burial. 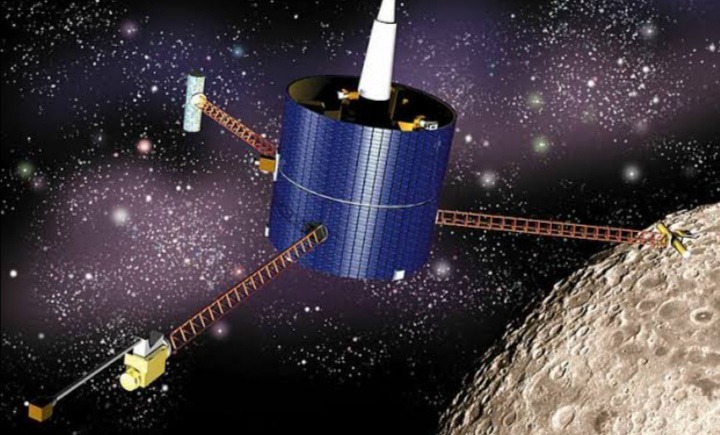