By AbigaelOngaga (self media writer) | 19 days ago

When we stumble upon something which cannot be understood, we turn to science to shine the light and help us make sense of things. 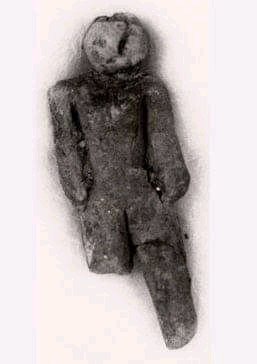 However, there are a slew of mysterious happenings and items strewn over the globe that science can't explain. Here are ten enigmas that science has yet to unravel. 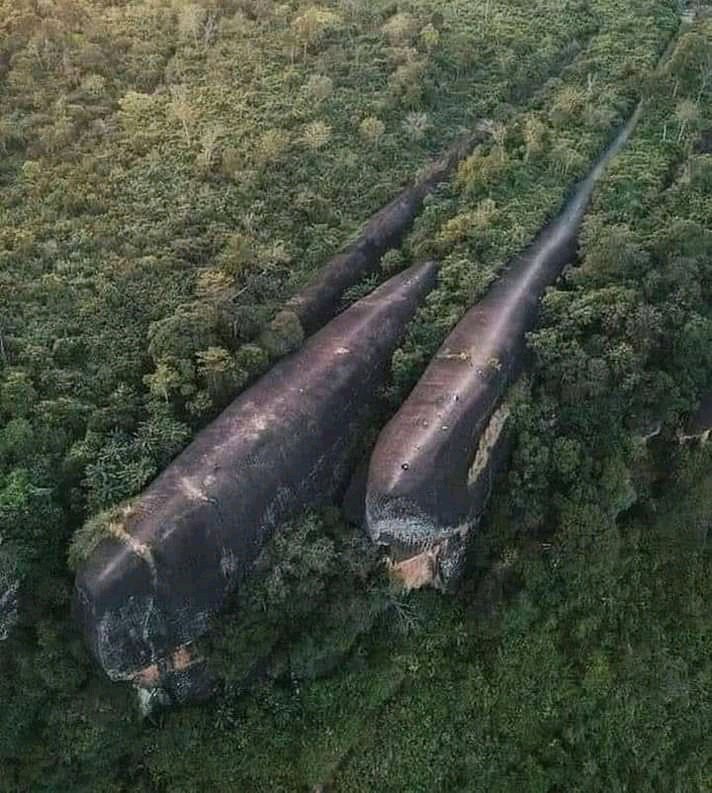 The drapanosaurus fossil, which was discovered in a completely shattered form in Italy, is an example of such a find. Scientists had to reconstruct it in order to study it further, and based on preliminary research, they decided that it might be an extinct reptile, but that conclusion didn't last long when a second fossil was discovered in New Mexico.

Because this creature lacked fingers and had claws instead of fingers, scientists came to the conclusion that rather than classifying it as a reptile or dinosaur, it was a distinct animal deserving of its own category.

It looks more like a mammalian anteater than a reptile, according to the researchers. However, this idea implies that there is no evolutionary pathway leading to this creature, and this creature resembles a modern-day mammal, despite the fact that the trepanosaurus lived between 230 and 210 million years ago.

Another argument is that the trepanosaurus evolved on its own, separate from other dinosaurs. For the time being, there are only more questions than clear solutions.

2. a meteorite from Mars Approximately 6100 meteors large enough to touch the ground strike the planet each year. The majority of them are rather common, and if a collector is fortunate enough to come across one, it will almost certainly be added to their meteorite collection. In 1984, however, a meteorite known as ALH 8401 fell to Earth.

On closer investigation, this rock, which was estimated to be around 4.1 billion years old, seemed peculiar. Scientists discovered odd traces of petrified microbes on the surface of the planet.

There is still no convincing answer to what it could have been, despite multiple laboratory tests. It could be a bacterial impression or simply a geological feature with a peculiar appearance.

The grottoes of the Longmen What if a sophisticated society existed long before our era? Anything may seem far-fetched, but on the cosmic timescale, it is possible. 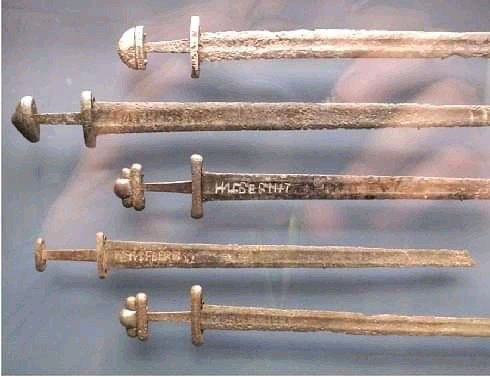 Our current civilization has only been for a brief period of time, thus it begs the issue of whether our forefathers were similarly technologically advanced, but have since vanished beneath the waves or been buried beneath the dirt.

One such putative evidence of a long-lost advanced civilization is the Longmen grottoes. These 2000-year-old underground constructions were unearthed near the town of Xian Betcom in China's Xinjiang province. There are 36 grottoes totaling 30000 square meters that have been discovered so far.

Each of these grottoes is fashioned out of stone and has rooms, gutters, and ponds. What's so fascinating about them is how precisely they were carved and how well they've held up through time.

Every time a new discovery is made, it appears that additional questions are raised. Is there an old civilization worth praising and studying here?

The stone doll from Nampa. The Nampa stone doll, discovered in the Idaho hamlet of Nampa in 1889, is another riddle that has perplexed scientists for more than a century.

A group of laborers discovered this doll while excavating a 295-foot-deep ball well. This doll was found in a dirt mound.

The dirt would have been from the Pliocene Pleistocene epoch, which is almost 2 million years old, at this depth. The discovery of a stone sculpture at such a depth simply adds to the mystery.

Is it possible that humans existed millions of years ago? And did they have the necessary equipment and know-how to create anything of this magnitude? Is it just a coincidence that this doll slipped through the fissures and sunk below the surface?

For the time being, nothing is clear, and the origins of the doll are unknown.

The map of Piri Reis is the fifth item on the list. Unlike the present maps obtained from GPS mapping, maps from centuries past were only a rough guess based on travels aboard ships. Until the Piri Reis map came into the picture, the accuracy of these antique maps was strongly questioned.

In 1513, a Turkish cartographer and sailor named Ahmed Muhyiddin, popularly known as Piri Reis, drew up this antique map of the world. Piri used 20 distinct source maps and materials, some of which were far older than his period, to create this extraordinary map.

The most perplexing aspect of this map is its depiction of Antarctica, which occurred 300 years before its official discovery. To add to the enigma, the map also depicted an ice-free Antarctica, which would have been the case more than 6000 years ago. There's still more to the story. 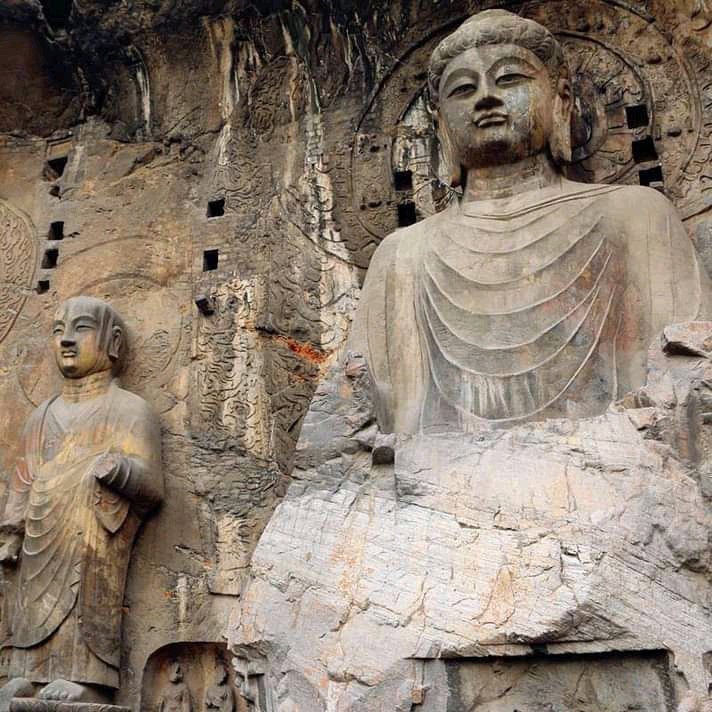 The Mercator projection was used to portray the map, which was not possible until the chronometer was invented in 1760. How did Piri able to create such a precise map so many years ago, without the use of contemporary technology? Was it just a coincidence, or did an ancient seafaring civilisation possess superior navigation and charting skills? We haven't yet received a response.

The manuscript of Voynich. The 600-year-old voice document is made up of 240 pages of strange cryptic text and images that don't make any sense. Various cryptographers and code breakers have attempted to crack it, but to no avail.

Some argue that the book is totally illogical and not designed to communicate any relevant information. However, the book's intricate illustrations indicate otherwise. Canadian academics used artificial intelligence to unravel some of the manuscript's mysteries. 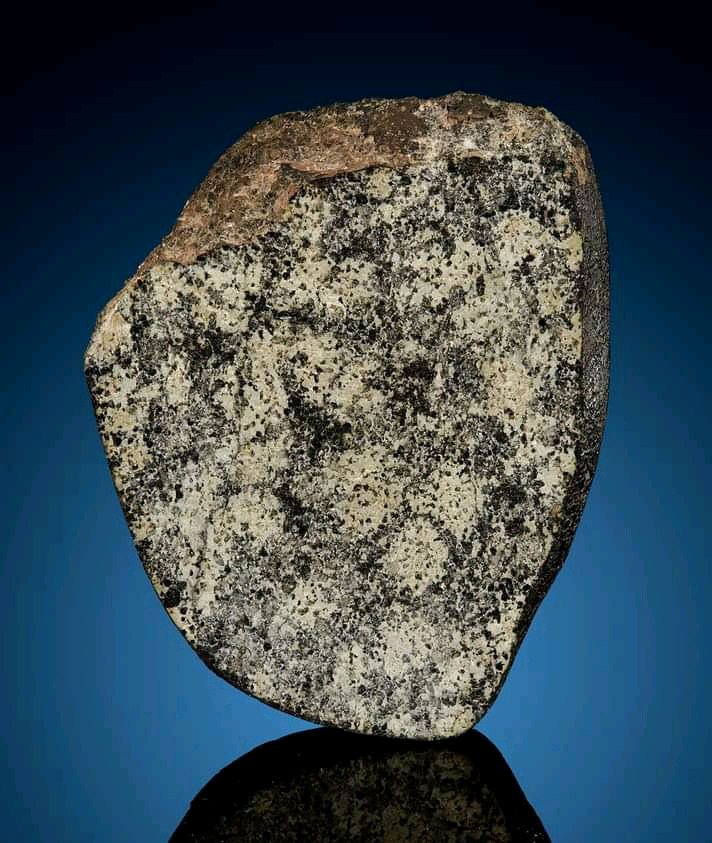 It turns out that the first pages of the book had Hebrew script on them, but it had been transcribed improperly. Some of the notes appear to be about botanical words, but this does not seem to help the researchers figure out what they're talking about. Perhaps one day the voynich manuscript will be deciphered, but for the time being we can only speculate.

7. There are footprints of two dinosaurs and one human. Hundreds of dinosaur footprints have been discovered along the Paloxi River in Texas, according to this discovery. Researchers flock to the riverbed in quest of prints of various sizes, some of which do not resemble those of dinosaurs. Scientists believe that some of them were discovered beside the dinosaur print and belong to humans.

Could this indicate that humans and dinosaurs coexisted? or perhaps it belongs to an unknown creature with a footprint identical to ours? What are your thoughts on the subject?

8. It's a whale. Here's a natural formation in Thailand that's both mysterious and intriguing. Three whales swim side by side through the forest in the province of Bueng Khan's mountains.

Constant tropical rains and wind are thought to have formed these unusually smooth and spherical stones. But why aren't the adjacent rocks the same? It's possible that ancient civilizations were involved, according to scientists. All of these are speculations at this time and have yet to be confirmed.

A more intriguing (though less probable) notion proposed by science fiction aficionados is that these are fragments of ancient sea animals that perished in this area.

The swords of Ulfberth. Through their fury and great conquests, Vikings have always captivated our imagination. Despite the fact that the Viking eras ended over a thousand years ago, there are still many remnants from that time period that allow us to see inside their world.

The ulfberth swords are an example of a modern-day Viking relic that leaves researchers confused. Viking tribes from Northern Europe wielded these long, double-edged swords. The way they're made is what distinguishes them. Carbon's composition is ideal for making a blade that is robust and does not easily shatter or bend.

Only the most affluent Vikings could use these superior blades, which were reserved for their tribe's elite members. They are believed to cost around $24,000 in today's money, and they were made in the style of the time's blacksmithing traditions. Scientists are still baffled as to how these early swordsmiths managed to produce such magnificent blades.

Rat kings are the tenth and final item on the list. The rat king is an uncommon animal occurrence that occurs when a group of rats who are naturally bound together by their tails die due to movement limits.

This bizarre event has remained a mystery to science. Some speculate that it could be an unusual birth condition or that it occurs when the rats snuggle up together to share the warmth when the temperature drops below freezing.

Another idea suggests that the rat's skin produces an adhesive substance that causes the fatal entanglement.

Few such examples have been uncovered throughout the years, but no one has a definitive solution.

What happened to these rats, in your opinion? 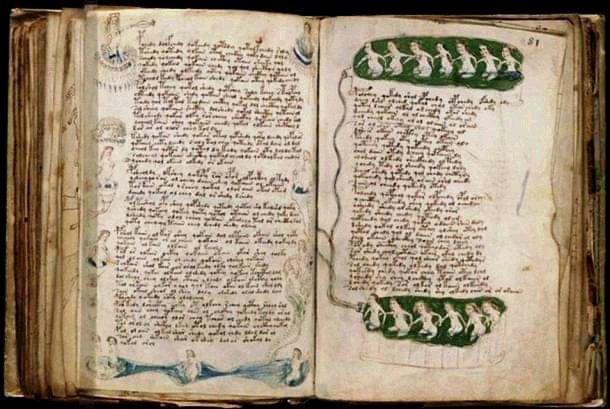