Why Disagreements Amongst NASA Principles Would Easily Land Ruto It To The State House 2022. 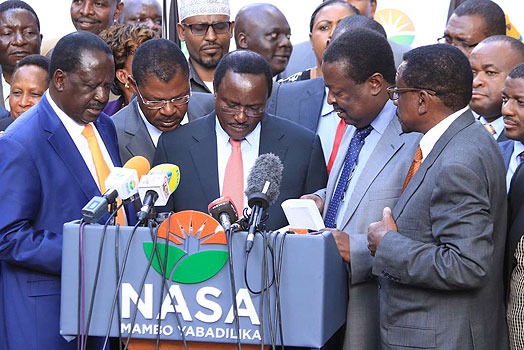 There has been a lot of disagreements between ODM leader Raila Odinga and other NASA principles Musalia Mudavadi, Kalonzo Musyoka and Moses Wetang'ula over the support of one of them in the comming 2022 general election. One of the main cause of these disagreements is reported to be the issue of funding of political parties. The other NASA principles has been accusing ODM party for denying them their share of funds. With just a year left to the 2022 general election,it is quite clear that if the opposition leaders would fail to reunite and agree on one presidential flag bearer, then they might all perish together and this shall give their core competitor Dr. William Ruto a through-pass to the state house. Recently, FORD-KENYA leader Moses Wetang'ula told his core principle that if they fail to reunite, then their participation in the comming general elections shall be in vain. 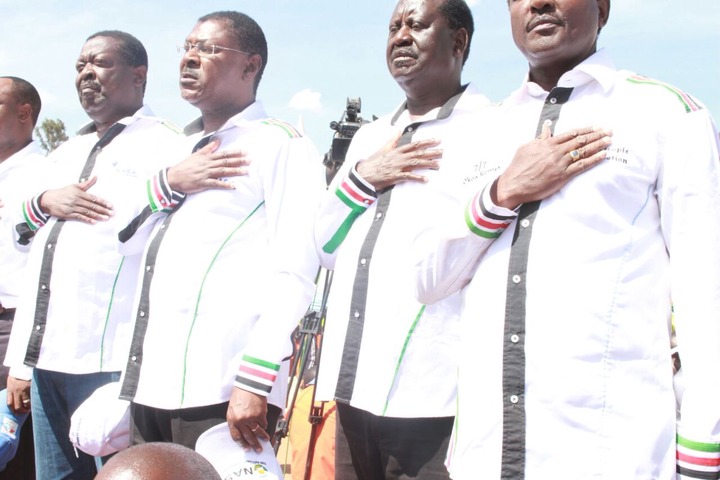 William Samoei Ruto,has increasingly emerged as their unshakable competitor,even after disagreements with his boss President Uhuru Kenyata in the Jubelee party. Indeed, Ruto has gained alot of Fame all over the country in the past years. 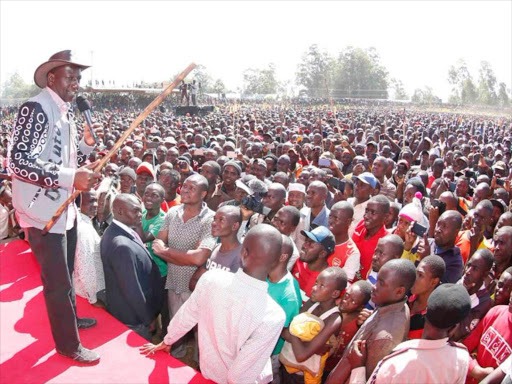 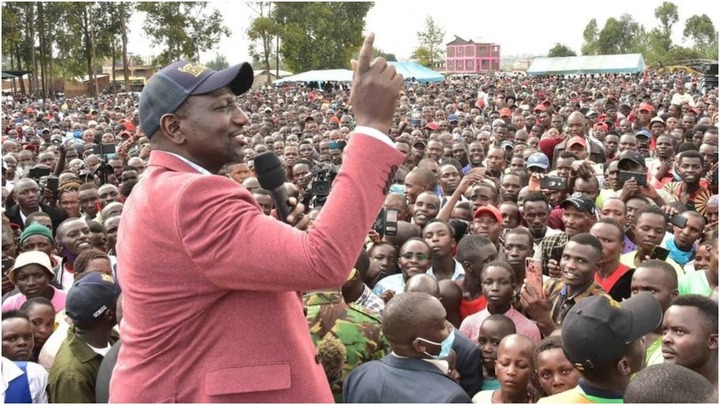 On his side, ODM leader Raila Odinga recently assured Kenyans during a meeting in Ukambani that they shall work together again as NASA. Infact, it is reported that there has been behind-the-scenes efforts to reunite NASA leaders, with president Uhuru Kenyata reportedly involved. 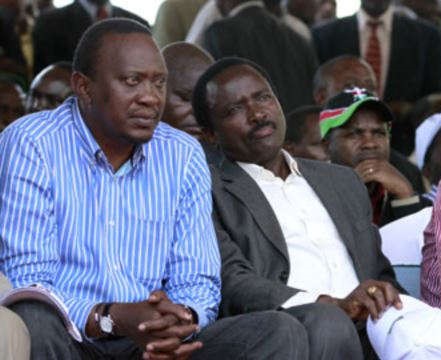 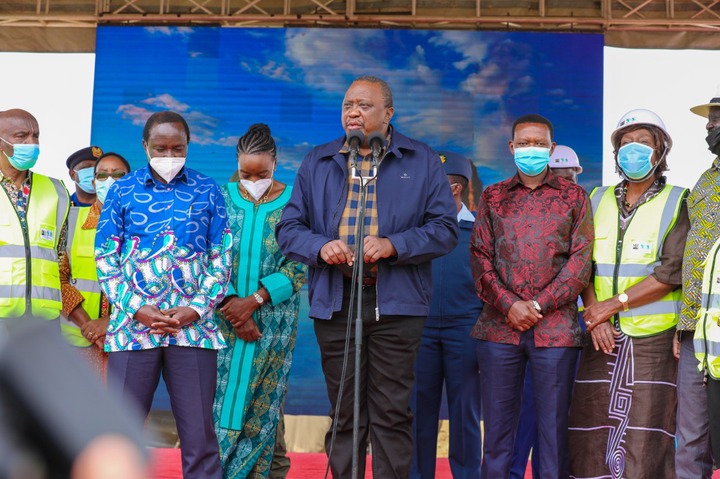