Who was the first man in space is Neil Armstrong or Yuri Gagarin?

By Bondari (self meida writer) | 16 days 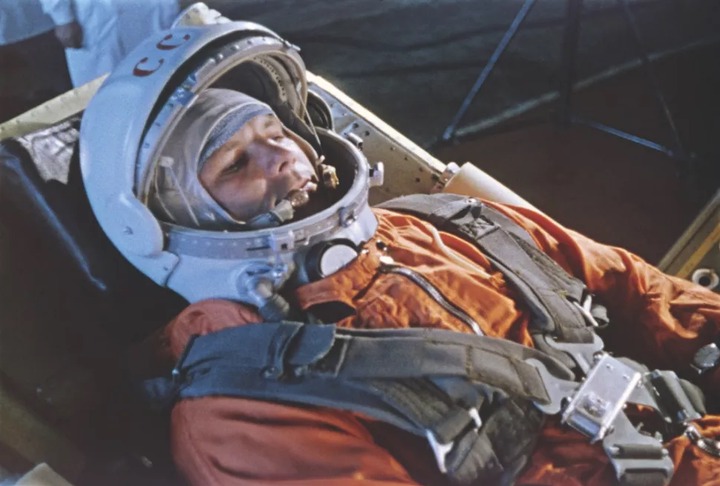 Everybody knows that Neil Armstrong was the first person to set foot on the moon. Most are also aware that he wasn't the first to go into space. After all, Alan Shepard paved the way for American astronauts on May 5, 1961, while Soviet cosmonaut Yuri Gagarin stole a march by rocketing into Earth orbit a few weeks earlier on April 12.

Yuri Gagarin becomes the first human to enter space and the first to orbit the Earth, helping boost the Soviet space program and intensify the space race with the United States.

He entered military flight training and earned his pilot’s wings at the controls of a MiG-15.

Gagarin was selected as one of the Soviet Union's first class of 20 cosmonauts in 1960. He excelled in the training and so was chosen to be the first man to enter space.

Today Gagarin's name is cemented in the record books, and he instantly became a national hero across the Soviet Union. Presented as a triumph of the fiercely fought Space Race against the U.S., the 27 year old, who had been chosen just three days before the mission, spent 108 minutes in space, orbited the Earth and returned fit and well following a drama-filled flight. 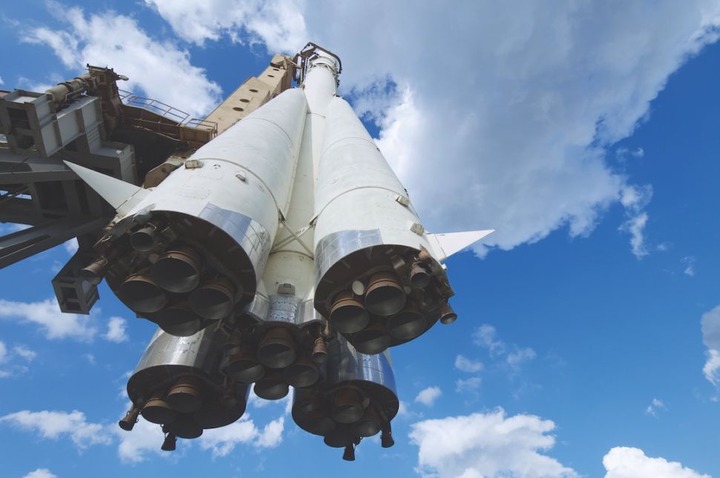 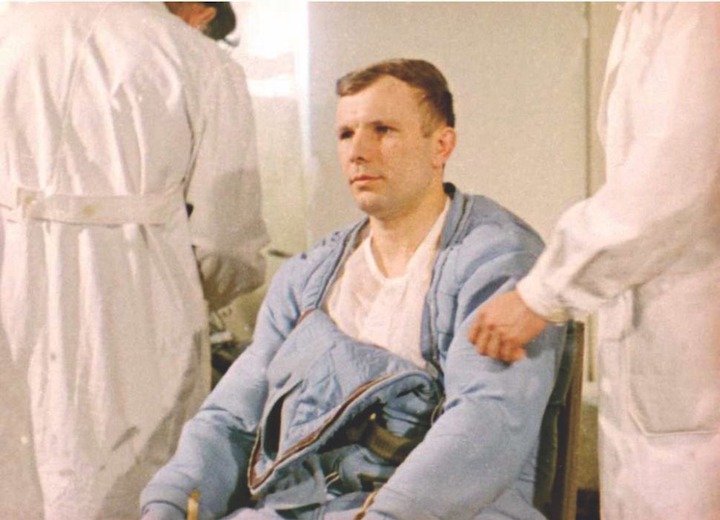 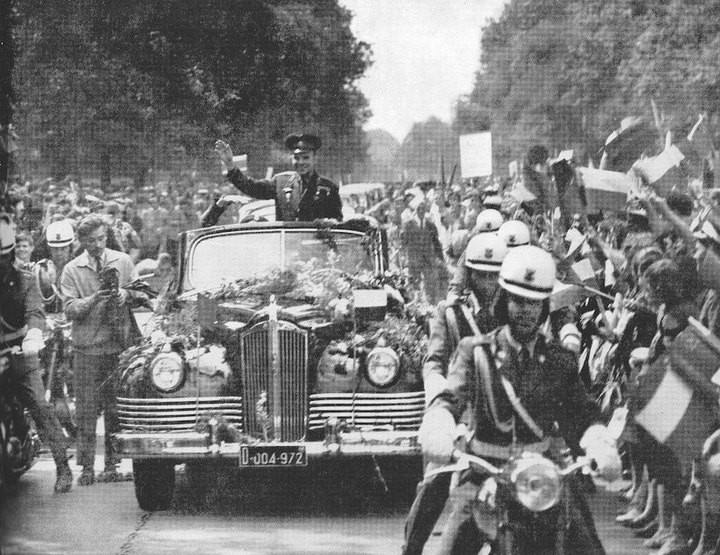 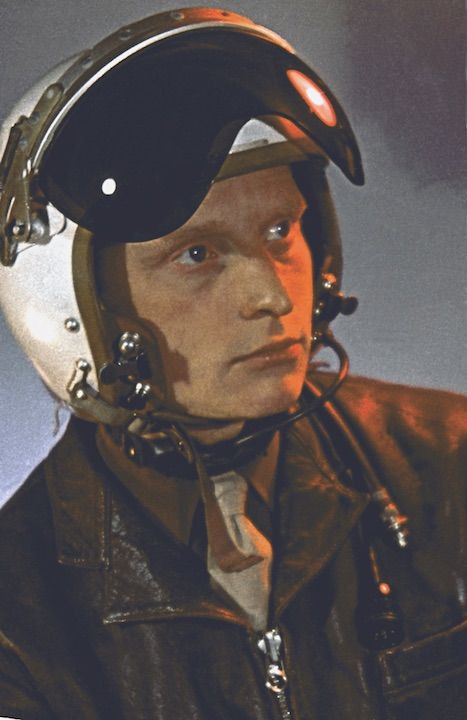 Content created and supplied by: Bondari (via Opera News )