The Fifth Largest Satellite in the Solar System 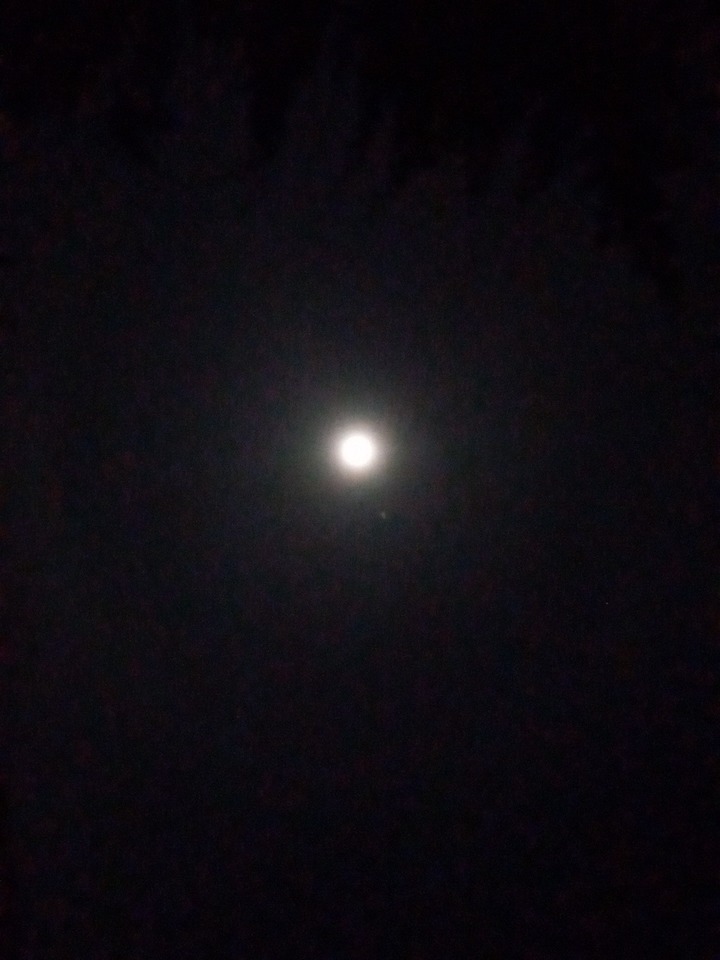 The Moon is estimated to have been formed 4.51 billion years ago, or even 100 million years earlier. A new solar system,research revealed.

Several formation mechanisms, have been proposed including the fission of the Moon from the Earth's crust, through centrifugal force, the gravitational capture of a pre-formed Moon, and the co-formation of Earth and the Moon together, in the primordial accretion disk.

The Moon is tidally locked to Earth. This means that the length of a full rotation of the Moon on its own axis is the same as the synodic period, resulting in its same side 'the near side' always facing Earth.

Do You Like Eating Bananas? Avoid These Types Of Bananas As Much As Possible From Today