The Ancient Life Of The Egyptians Was So Strange; See These 10 Things They Used To Do

By HarryJuma (self media writer) | 16 days ago

Over 2000 years ago, the Egyptians, were already extraction iron and that is strange and reasoning being, mining of this precious metal requires sophisticated kind of machines which were not available 2000 years ago. 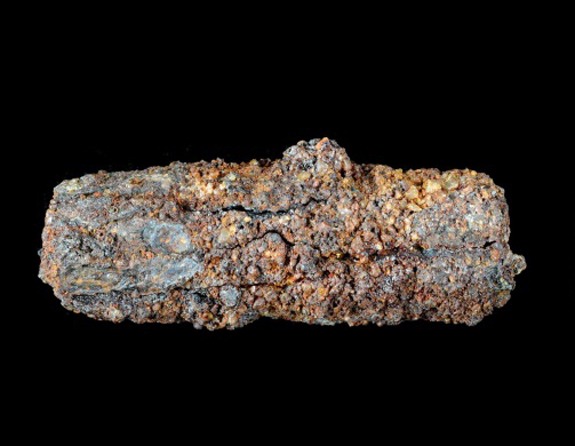 2. They are the first people to invent toothpaste 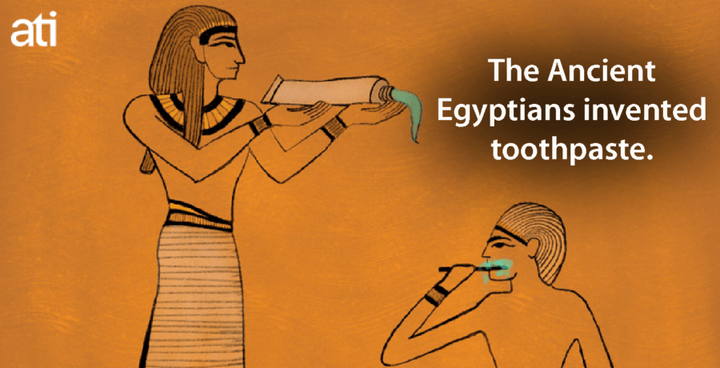 As early as 5000 BC, according Archaeologists, the Egyptians were already producing, toothpaste. The would mix various powders and one of them being egg shells that have been burnt and in ash form and it would work so well. These people must have been geniuses. It is this basic information that was even used and developed as years past and of course now we can't use ash to clean our teeth.

3. The use of antibiotics began in Egypt

The use of antibiotics actually started in Egypt and that is what has been developed to what we have now. Even though we know that it was until the 20th century that the antibiotics were officially invented, the Egyptians had their own made antibiotics. They would use to to cure wounds and it world so well.

4. The World's first Police was found in Egypt 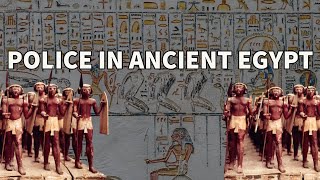 Did you know that the first police were actually formed in Egypt. We are not talking about soldiers here but police. This was around 2050 to 1700 BC. The policemen included loyal warriors or even hired foreign mercenaries.

These Egyptian police Even had dogs an monkeys as early as 2000BC. The were in charge of protecting temples and the protection of the upper class citizens. There was not difference with the modern police just that they used monkeys too.

5. The first Beer ever produced was in Egypt 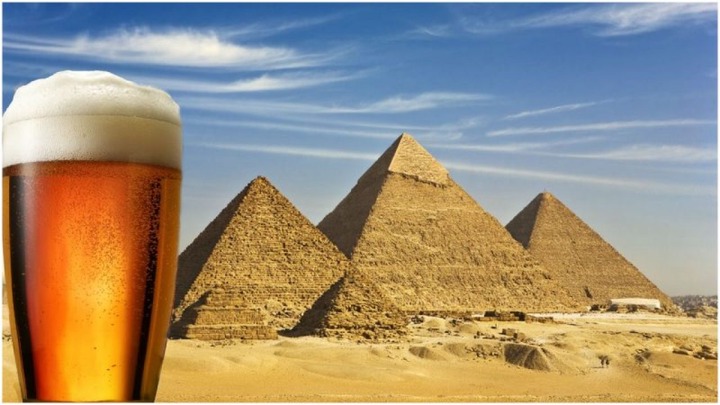 Did you know that the workers who constructed the Egyptian pyramids were given about 5 liters of beer as payments per day. And this was over 2000BC. Actually Egyptians are considered the first beer brewers in the world and the first people to produce the drink.

6. They did complex surgeries of the body 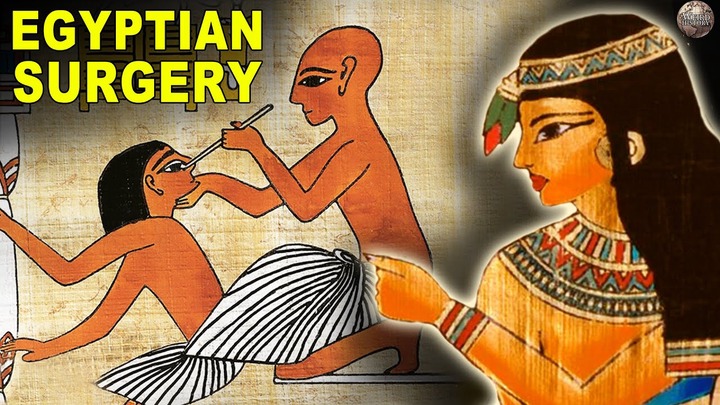 The Medical knowledge among the Egyptians was on a whole new level. Their medical knowledge can even be compared to some of the modern medical practices that we see. When scientists did their research on some of the ancient mummies, they actually found out that evidence of surgical operations. There was evidence of organ transplant, plastic surgery, heart bypass. These were very complex surgeries bearing the times. 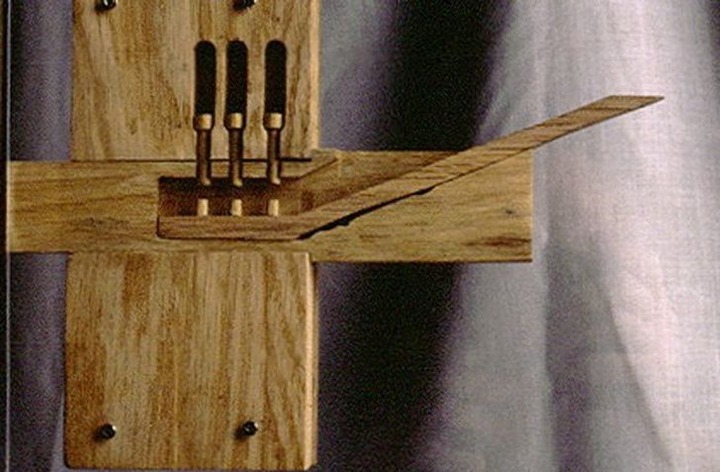 Whereas in some ancient cultures doors were not important, for Egyptians, they not only had doors but had also developed padlocks. Egyptians locks were made of wood.

8. They had opticians who could treat eyes also 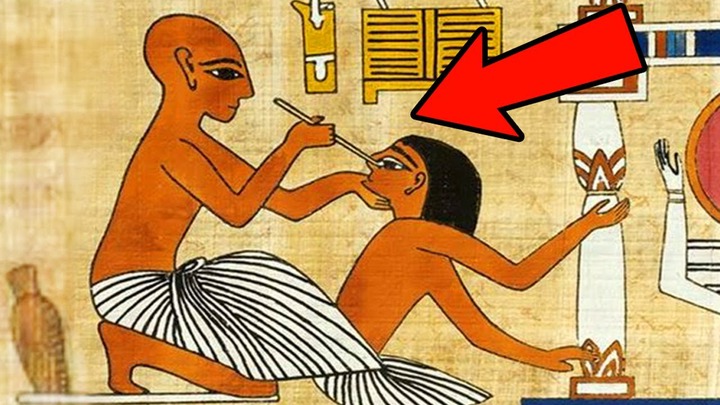 The eye is one of the most sensitive parts of the human body and very critical. Treatment of the eyes requires special expertise and you wouldn't believe that as early as 2000 BC Egyptians would treat eyes. Eye infection was very common among the Egyptians and perhaps that is what necessitated the need for eye treatment.

Thankyou for reading this article, share your thoughts about this article on what you think about the ancient Egyptian lifestyle. Also don't forget to like and also share this article.

3 Easy Ways To Lighten Dark Patches On The Knees

How To Use Sugar To Cure Stretch Marks On The Body

Some Not Usual Causes of Dry Mouth

Avoid Groundnuts If You Notice These 4 Things In Your Body

Cure Yourself From Stomach Ulcers Completely With These 3 Ingredients