Find Out Why These Rivers Meet But Never Mix

By MaryMkh (self media writer) | 6 months ago

361,132,000Km of the earth surface is covered by water. Just like people and places are different water is different too. One might think water is water and it can mix with any other water from other places which is not the case. 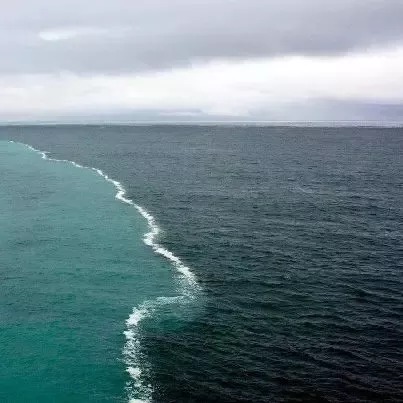 Scientist have approved that water differs due to different components in them. The world two largest ocean Atlantic and Pacific ocean meet at the cape horn but refuse to mix. They form a boundary that can be cleary seen since the Pacific water is darker and the Atlantic water is lighter. The boundary continues for upto 800km which is known as the Drake passage.

The reason for this phenomenal is that pacific ocean have different density and chemical make up,the level of salinity is also different. 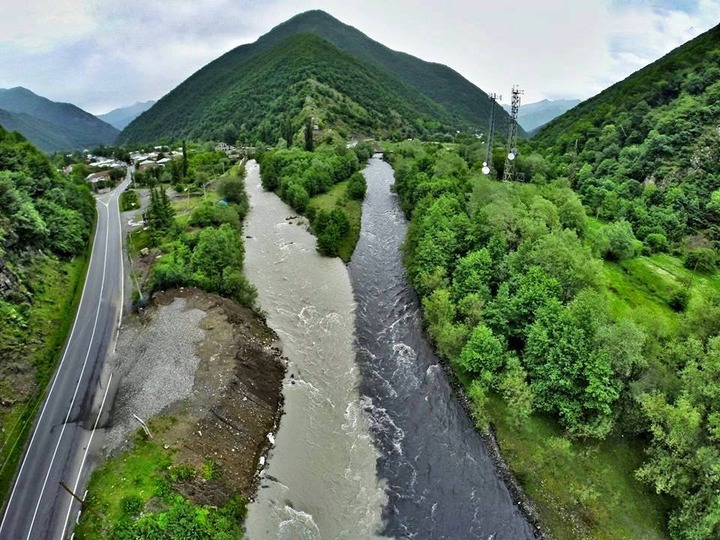 The other difference is the strength of molecule connection or in the other ward the surface tensile strength. This condition cannot allow them to mix.

Another reason is Inertia. Inertia force known as Coriolis force influences the movement of objects. It's effect is seen during earth rotation where all the moving objects on the earth are acted upon by the force hence diverting from their course. As a result the object on the earth surface don't move in a straight line but diviates in the clockwise direction in the northern hemisphere. Because of this the direction of the flow of water bodies in the Atlanta and Pacific oceans are different. This condition also can't allow the water to mix. 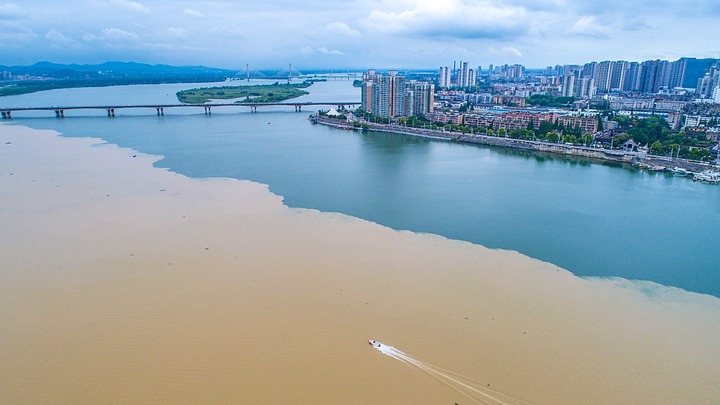 Physic argue that denser liquid should end up lower and less dense liquid higher hence the water from pacific ocean should flow on top of the Atlantic ocean water hence the border should be a vertical and not a horizontal line. This is not the case since the difference in the density between water from the Atlantic ocean and that of Pacific ocean is not that great for one of them to get down and the other rise up. But the difference is able to prevent them from mixing.