Things that you should know about our planet Earth

By Sharonkabugi (self meida writer) | 1 months

1. Earth is the only planet which is not named after a god or goddess.

In the solar system, the planets present have interesting names, for example, venus and mars, but out of them all, it is only earth that has not been named after a Greek or Roman god or goddess. According to Hello Giggles, the name Earth comes from the old English word, "ertha", which simply means ground or land. NASA expanded on the point, revealing that astronomy is an old science, but the International Astronomical Union (IAU) opted to keep the tradition of naming planets after Greek and Roman mythology. In more modern time, the naming of Uranus,Neptune and Pluto have also reflected the trend.

2. Earth is believed that it once had two moons. 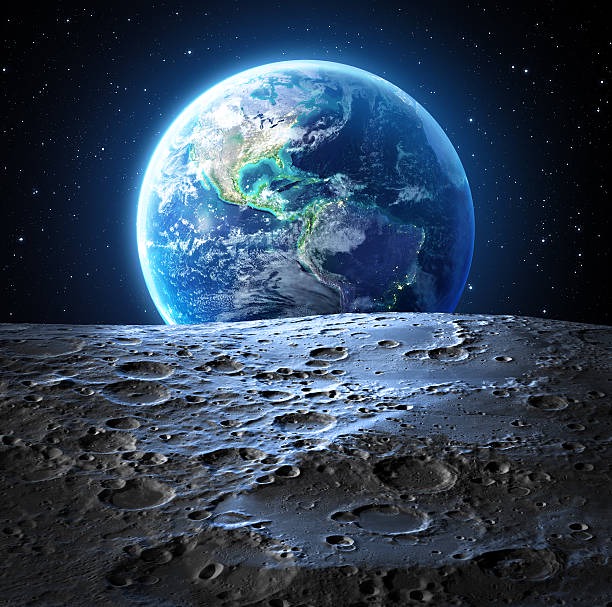 Some scientists believe that apart from the moon that we have today, there was an addition moon, it was smaller at around 750miles wide and that orbited the earth. The theory behind this is that the two moons collided, destroying the smaller one. This can explain why the appearance of the two sides of the moon differ.

3. Earth has more water than land. 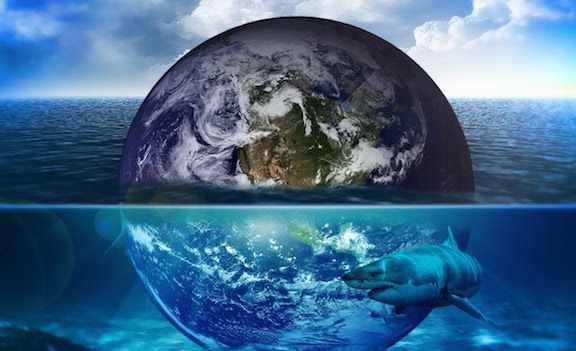 This gives the reason why earth is reffered to as the blue planet. Earth has alot of water on its surface, the estimated land to water ratio found on earth is far from equal. Around 70.8% of the earth is covered by water while around 29.2% is land.

4. The largest living organism on earth is a type of a mushroom. 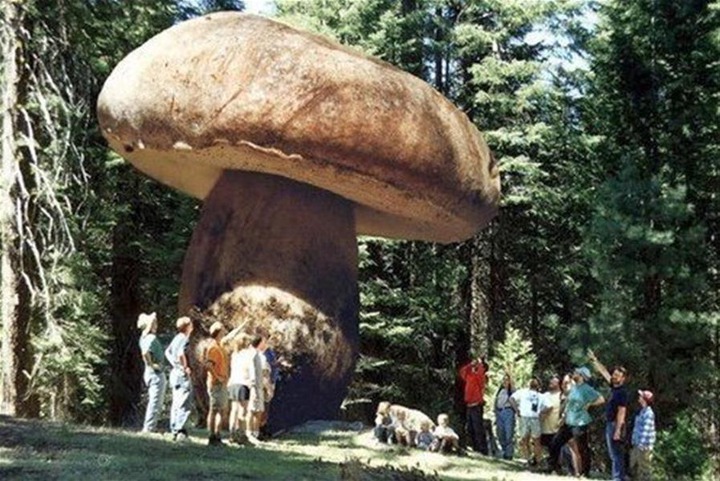 According to the studies carried about different planets, earth is the only planet said to sustain life. There are very many interesting things that can be learned about our planets.

The largest organism on earth is an expected one, and according to National Geographic, its a kind of a mushroom. The mushroom species is believed to be around 2400-8650 years old.

Content created and supplied by: Sharonkabugi (via Opera News )

RIP: Kisii University Mourning The Death Of Another Comrade

Not a Goat: Netizens Reactions After Raila Odinga was Gifted Shoes By Young Kenyans