By MuriuJohn (self meida writer) | 1 months

Chinese Zhurong Rover landed successfully on Mars on the 14th of May, 2021. This makes China the third nation to successfully land softly on Mars and establish communications from the Martians surface, after Soviet Union and the United States. Generally, a trip to Mars approximately takes about seven months, which is slightly longer than astronauts stay on the international Space Station.

According to BBC, immediately after landing, Zhurong Rover sent the first pictures of Mars back home. China then released the pictures to the world to see and it's incredible how beautiful Mars is. The forward view shows the landscape ahead of the robot as it sits on its landing platform. The rear looking image reveals Zhurong's solar panels. 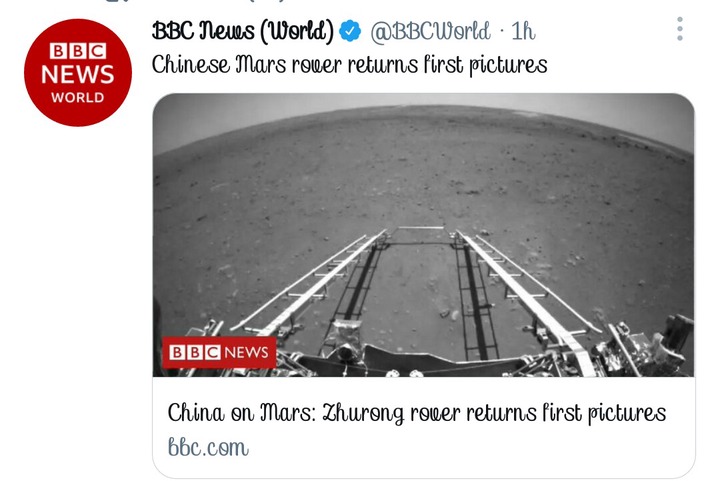 Landing a probe on Mars is another thing and operating it for a significant length is another thing. Being able to do so makes China the second nation after America to achieve that. It is said that Chinese scientists hope to get at least 90 Martian days of service out of the 6 wheeled robot at its location on Utopia Planitia, a vast terrain in the planet's northern hemisphere.

The photos were posted by China's National Space Administration (CNSA) on its website. There are a couple of short videos that record the moment the rover's aeroshell, the capsule it used to enter the Martian atmosphere, departs the Tianwen-1 orbiter and the satellite that carried the rover from earth.

Below are some of the photos Zhurong Rover returned home; 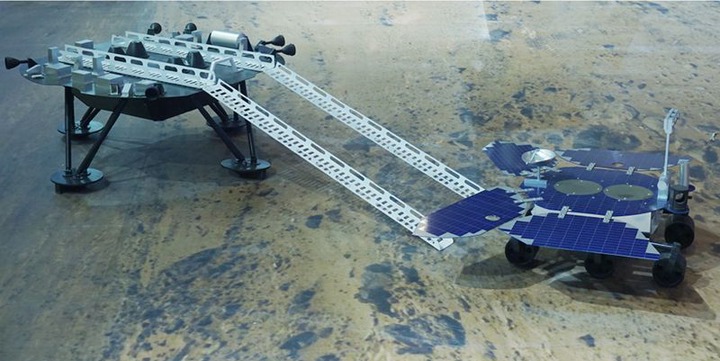 (The Ramp. This model shows how Zhurong will descend from its landing platform) 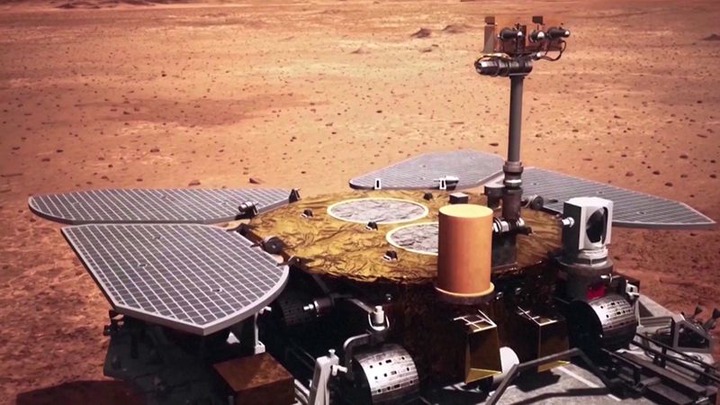 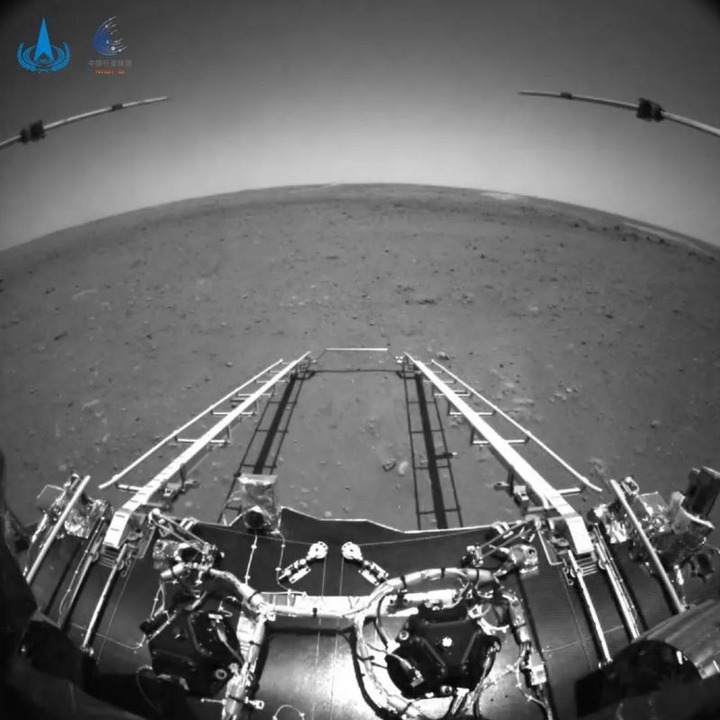 (The front view shows the flat landscape of Utopia Planitia) 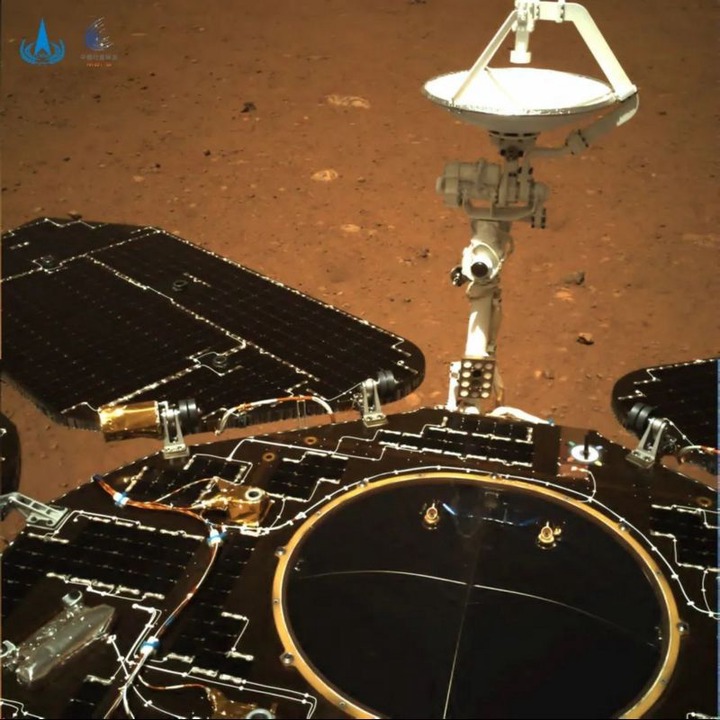 Ensure to follow us for more updates on this and many more.

Content created and supplied by: MuriuJohn (via Opera News )

DP Ruto In A Tight Corner As He Is Taken To Task Over His Previous Tweet, Tactfully Says This

Ruto: I Doubt The President Will Support NASA