War Drums in Raila's Camp Ahead of 2022 Polls, Another NASA Ally Leaks What Will Happen Soon (VIDEO)

By LIPUANEWS (self meida writer) | 15 days 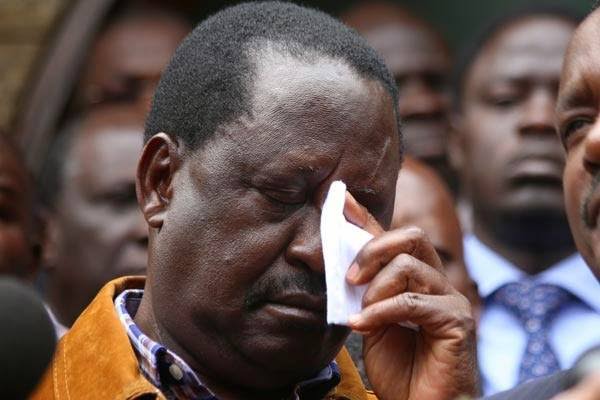 It is now evident and clear that ODM Party leader will be walking alone in the coming days as far as his 2022 Presidential ambition is concerned. This is because by the latest misconduct where he enticed President Uhuru Kenyatta to launch several and mega projects in his own backyard, it's now clear that he cannot be trusted by anyone and soon NASA coalition will die a natural death, Kakamega Senator Hon Cleophas Malala has just announced. 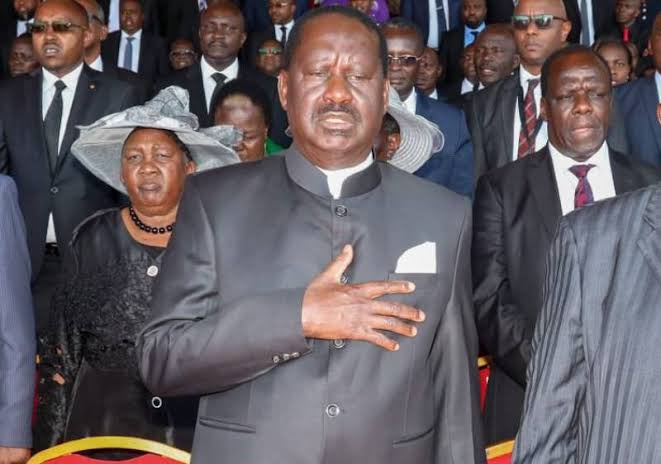 According to the news by KTN News on Monday night, Raila Odinga has constantly continued to dig his own political grave by using the handshake deal between him and President Uhuru Kenyatta for personal and interest gains, forgetting that the NASA coalition doesn't consist of the ODM Party alone. Cleophas Malala has also claimed that Raila Odinga has betrayed the NASA coalition by deciding to run for the top seat come 2022, giving another clear indication that NASA is dying in the coming days as a result of Mistrust. 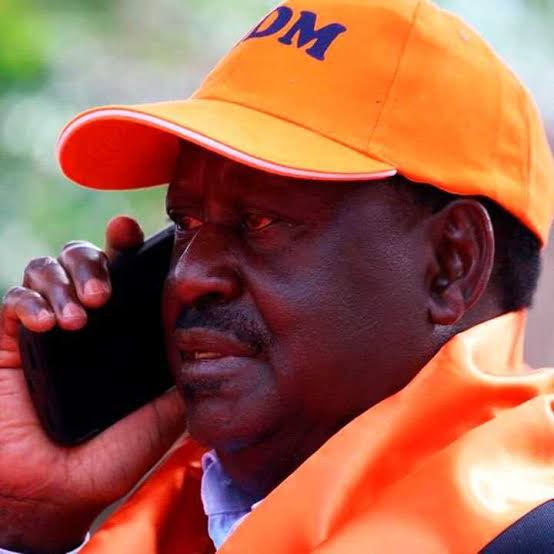 "My friend, Baba must be told that we aren't children. We know that for a fact he is trying to play Public Relations by dismissing reports that he enticed President Uhuru Kenyatta to launch projects in his home. He must be told that come 2022, it won't be a walk in the park because he will be alone. This one I say without any fear," Malala Says. 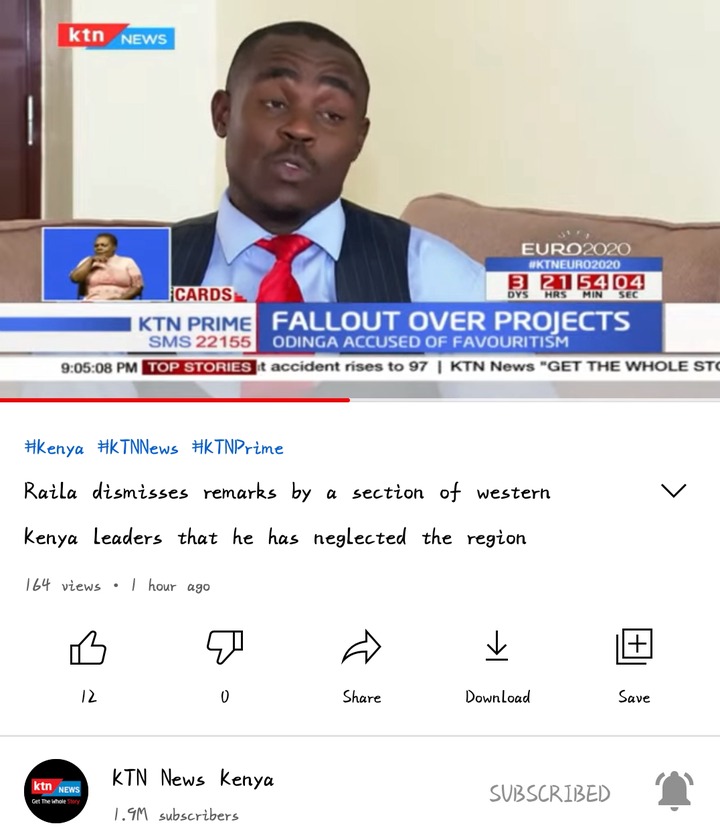 God will open your doors this morning