Peculiar Body Parts That Are Rarely Found In People 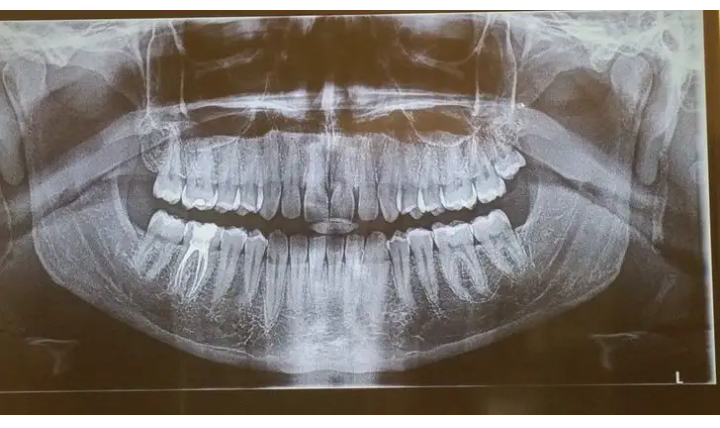 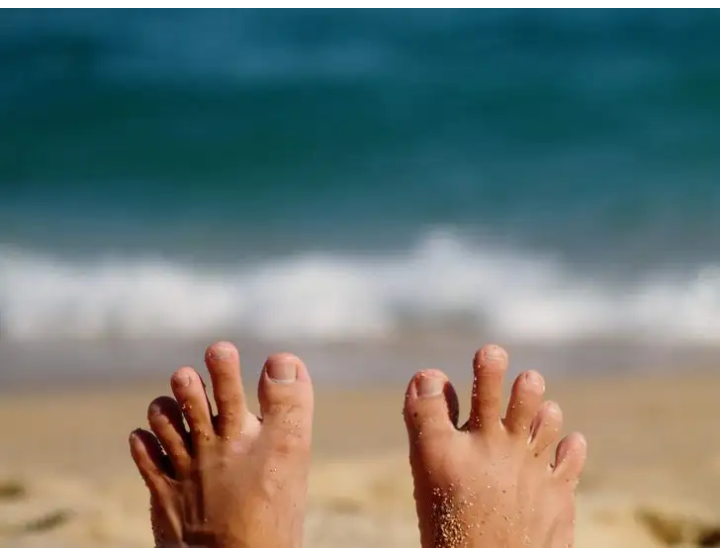 It is a foot structure were the first toe is shorter that the second and only 10 percent of people have the Morton’s toe. The most interesting fact is that the Statue of Liberty also has a feel of this kind. 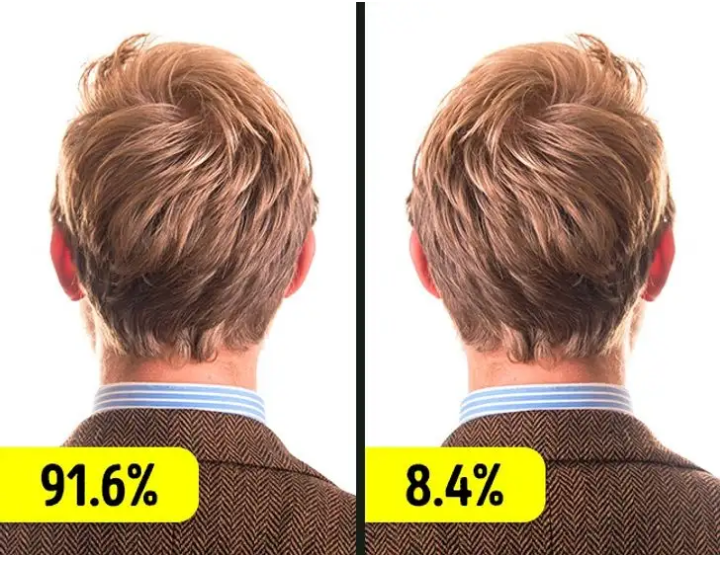 Only 8.4 percent of people have counterclockwise hair whorls on their heads and if you belong to the 10 percent of the population who are left-handed, actually the chance to not be like the majority are 45 percent .

Heart on the right

Out of 12,019 people, one person has their heart on the right side of the chest, this congenital anomaly is called dextrocardia and it doesn’t usually comes with any negative consequences.

Of all people, only 25% have an unusual reaction to sunlight: sneezing. This unique phenomena has its own name called photic sneeze reflex. 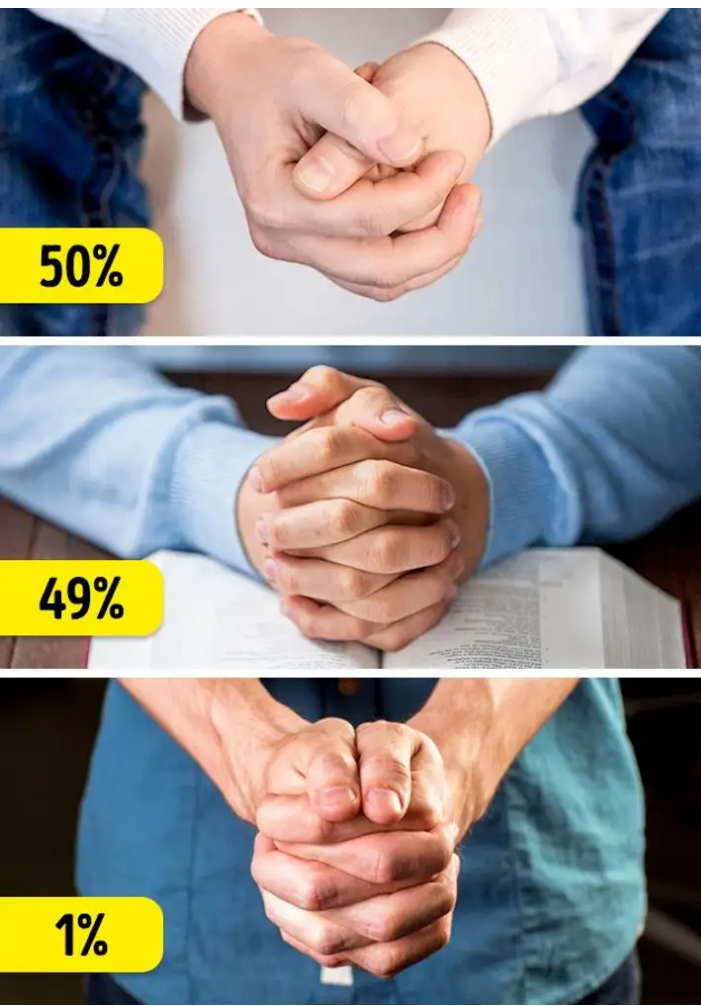 You should take a minute to clasp your fingers and then observe the position of the thumbs because, 50 percent hold the right thumbs above the left one, 49 percent do it the other way around and it is only 1 percent place the thumbs next to each other.

X on the hands 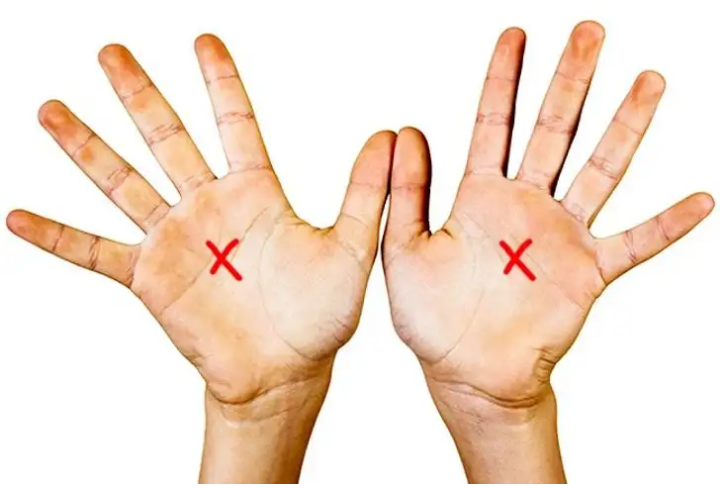 The lines that forms the letter X on both hands are a very rare phenomenon regarded by some as a sign of a strong character and the only thing known for sure is that only 3 percent of people have it.

Sundays Top Football Picks To Place On For Huge Rewards.