By Gabbymedia (self media writer) | 3 months ago 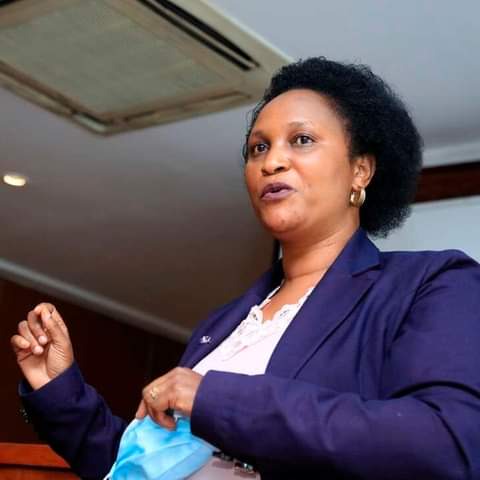 The five parties supported Raila Odinga for presidency in the year 2017. However, they were unsuccessful. President Uhuru Kenyatta was reelected as president for another five years term.

However, since March 2018 handshake between president Uhuru Kenyatta and former prime minister Raila Amolo Odinga, mistrust started cropping in the National Super Alliance. The leaders of the five parties started falling apart coming up with other coalition. One Kenya Alliance was formed by three former NASA principals.

Political Parties funds was also among other reason as to why things fell apart in the coalition. Other parts blamed ODM for enjoying political parties funds alone. This made it possible for parties such as Wiper Party, Amani National Congress and Ford Kenya to withdraw from the coalition. The parties wrote to Registrar of Political Parties requesting to withdraw from the NASA coalition.

Today Registrar of Political Parties Ann Nderitu has informed leaders of the five affiliate parties of Nasa that the coalition is officially dissolved. This bring to an end of famous NASA barely a year to next year general election. 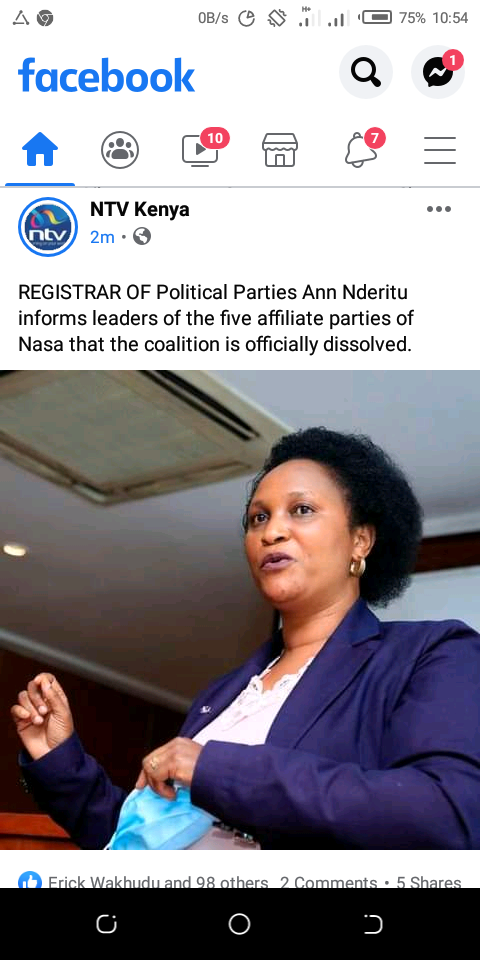