NASA Obituary, And Why Raila Will Suffer The Most If Kalonzo, Mudavadi Fail To Reunite - Opinion

By KevinMwanza (self meida writer) | 20 days

In news reported by citizen television it was clear that Wiper leader Kalonzo Musyoka and Amani leader Musalia Mudavadi had refused President Uhuru's advice to reunite with Raila Odinga to form their 2017 coalition, NASA. 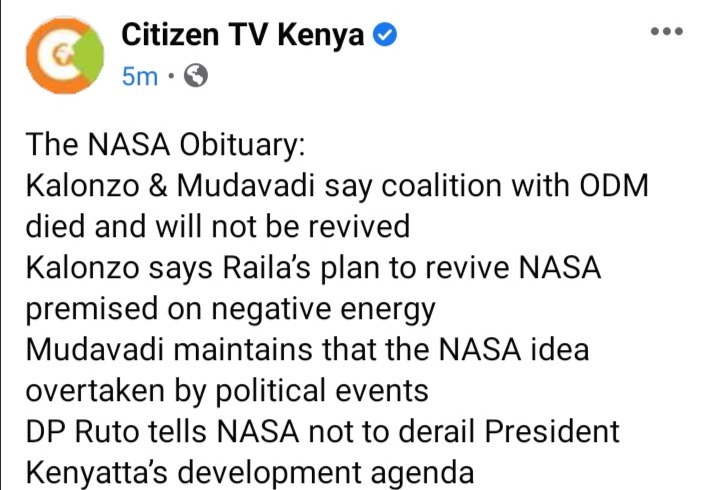 It simply means that what remains is NASA's obituary to be read to finally forget about the powerful coalition that was seen as strong enough to challenge DP William Ruto in 2022 elections. Ruto has already formed UDA party unlike his competitors who are unsure of which coalition they will use in 2022 Presidential bid.

Earlier, Kalonzo had accused Raila of gate crashing President Uhuru's development tour in Ukambani and accused him of going to an ocassion he was not invited to, though it was clear that Raila had arrived in one of the President Uhuru's military choppers meaning Uhuru had invited him to the event. 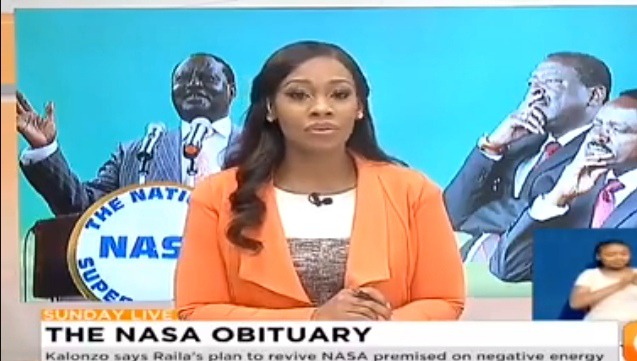 Kalonzo in particular is unsure of which coalition to join and could go it alone like in 2007 because he has said severally that he will not support Raila or even Ruto for Presidency in 2022 elections.

Mudavadi on the other hand said NASA was 'Naswad' by political events and therefore there remains no hope that the leaders or the coalition could be revived to form a strong party that could win a presidential general election. 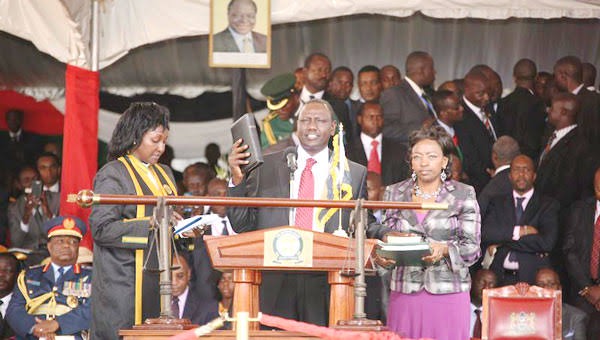 If Kalonzo and Mudavadi fail to support Raila in 2022 elections they will either be forced to support Ruto's UDA or go it alone, which, either way will be a big blow to Raila who will surely be defeated if his former members join Ruto or go it alone which could give Ruto an easy win.

'ODM Will form the next government, 'Junet Mohamed finally reveals