Why Space Shuttles Takes Off Only Vertically

The view of a rust coloured rocket carrying it's orbiter fuming giant clouds of smoke and rushing to the sky is iconic. But why do they only take off vertically? Let's find out. 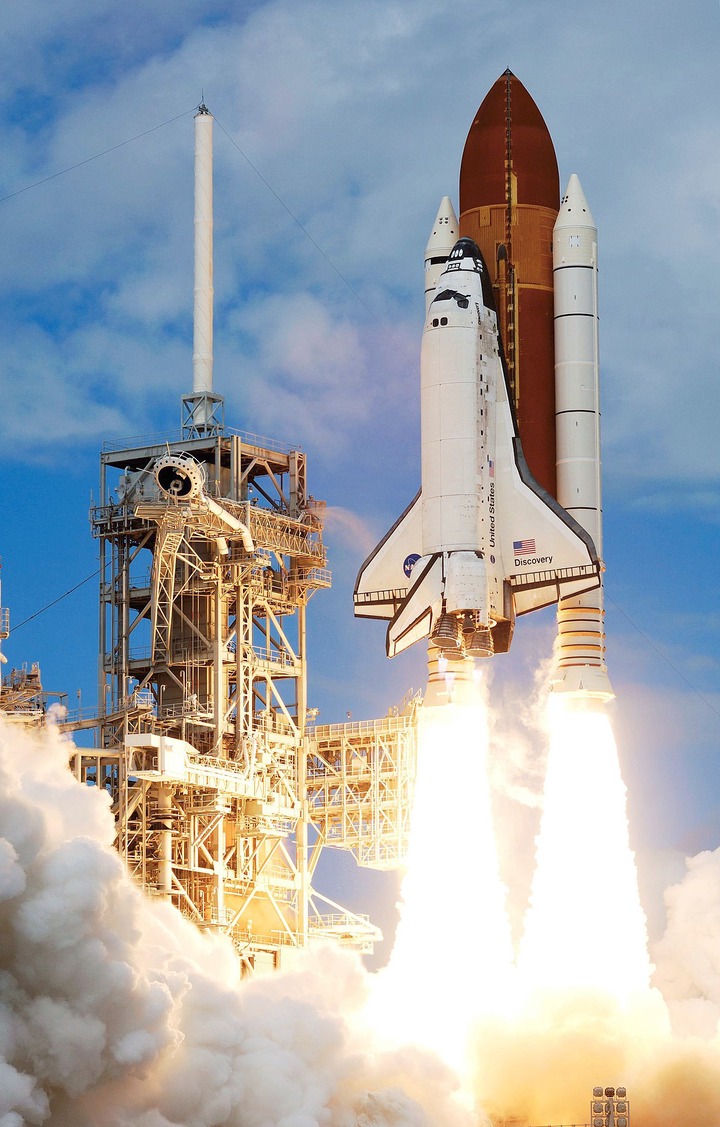 Our planet is a huge complex made up of matter which is combined into an impressive mass. All that mass works as a collosal magnet that allows the earth to maintain the atmosphere. The atmosphere itself is full of matter that is gas which has its own density. When a shuttle is launched all this gases works as a constantly pushing unit causing friction. It took a lot of effort to lift up the shuttle and overcome gravity and friction. 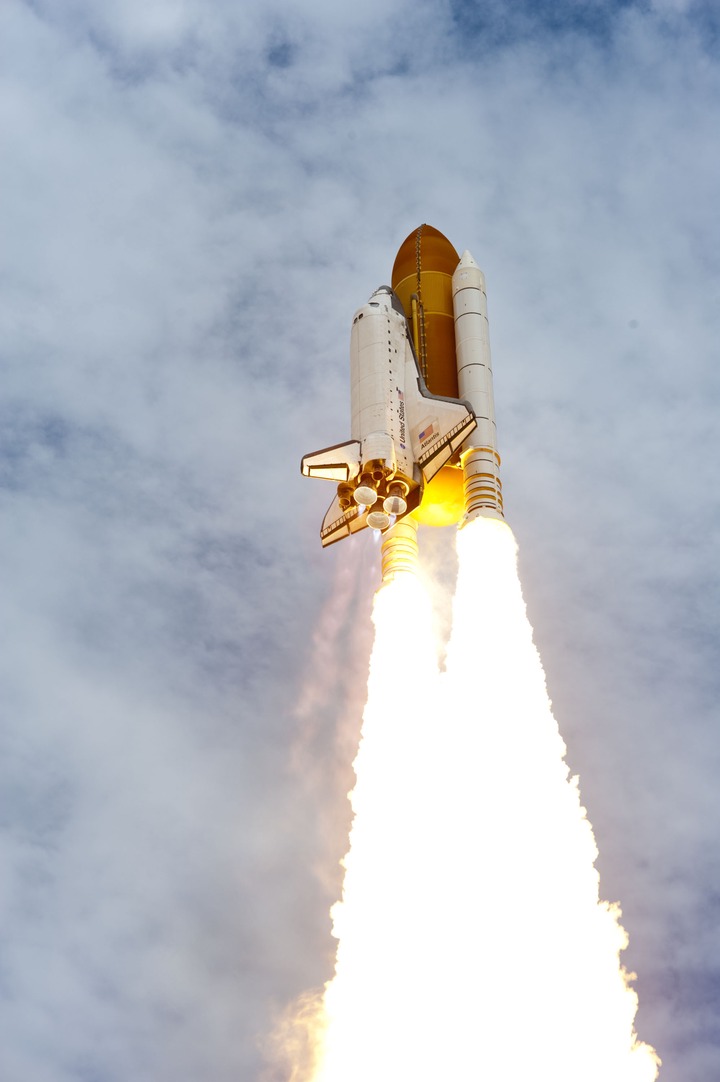 Plane's engine needed air for them to work whereas shuttles engine didn't since air is hard to find in orbit. Shuttle engines only needed to burn rocket fuel.Shuttles used rocket engines. To fly up, a rocket engine has to throw enough thrust and burn the right amount of fuel to do the job. Infact, space shuttles needed so much fuel in their ascend to make enough thrust that they couldn't do it on it's 3 engines alone. They needed two additional rocket solid boosters and huge separate fuel tank. To keep the flight under control those 3 engines had to be minimily complicated in structure. 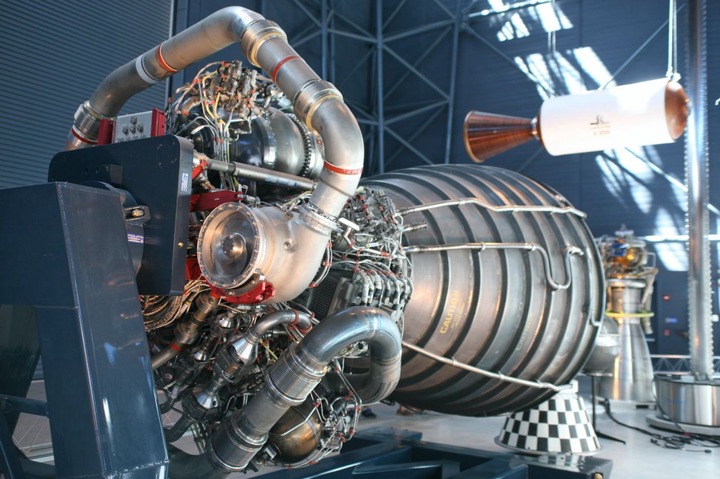 It's impossible to fly a shuttle through the atmosphere like a plane. This is because it would take more fuel and needed speed for the distance of the diagonal launching trajectory. To escape the earth's gravitational pull, the shuttle has to be fast enough to escape the point of the so called escape velocity. This velocity is needed to overpower the earth's gravitational pull. Content created and supplied by: Gits254 (via Opera News )

New Trick: How to Stop Someone From Adding You to WhatsApp Groups

Tragedy As An Elephant Kills A Young Boy in Samburu