6 Mysterious Objects That Bewilder Even Scientists

By BenTheAuthor (self media writer) | 28 days ago 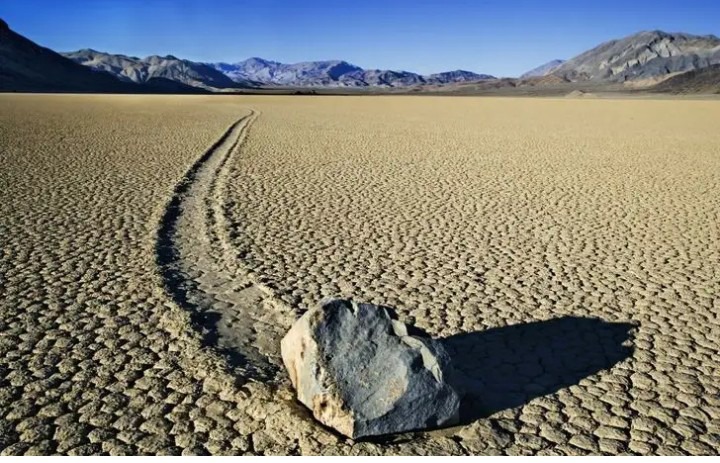 It is a spectacular place in California called Death Valley National Park. This national park is known for its very specific lake which dried up long ago, and 60-pound rocks move by themselves along its bottom, leaving long furrows behind. The phenomenon of sliding rocks could not be understood for a long time but in 2014, scientists finally found a scientific explanation for it. They claimed that the reason why rocks slide is ice: on frosty nights, the remnants of moisture under the rocks freeze. In the morning, the ice begins to melt and break up.

Masuda no iwafune in Japan 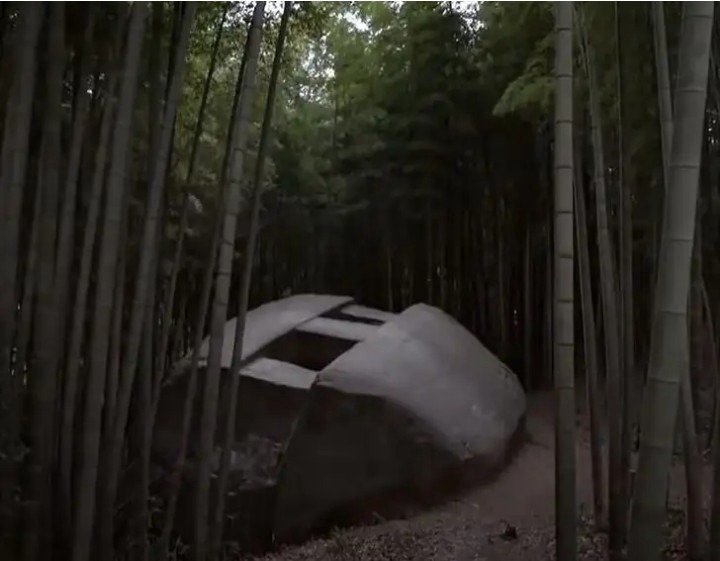 There are unusual carved stones known for having square holes in different parts of the Asuka region in Japan. It is believed that they were made by the ancient inhabitants of Japan for unknown purposes. 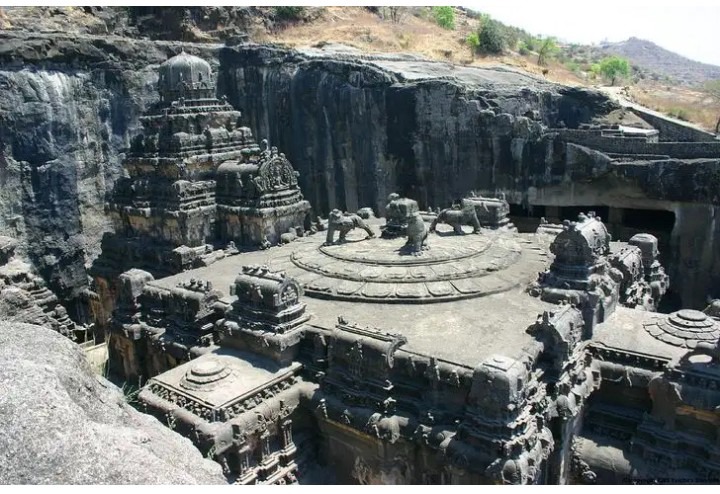 Actually, in tje whole planet, the Kailasa temple at the Ellora Caves is one of the most mysterious and largest constructions. It was completely carved out of monolithic stone and modern archaeologists have no why the ancient Indians needed to manually raise such a unique structure. 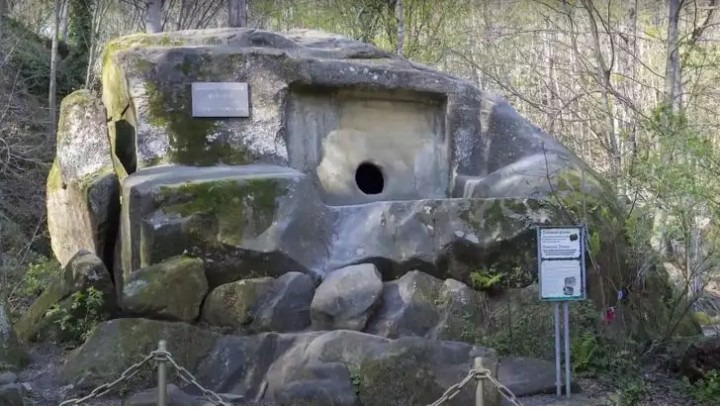 This famous structure is located in the mountains of Sochi and it is several thousand years old. Besides that, scientists and ordinary people still argue what the purpose of this structure was. Some people are sure of its cult purpose, while others are convinced of the mystical properties of the dolmen. But the main mystery of the construction is how exactly and with what tools ancient people managed to hollow out a spacious room inside a giant boulder.

House of the Fairies 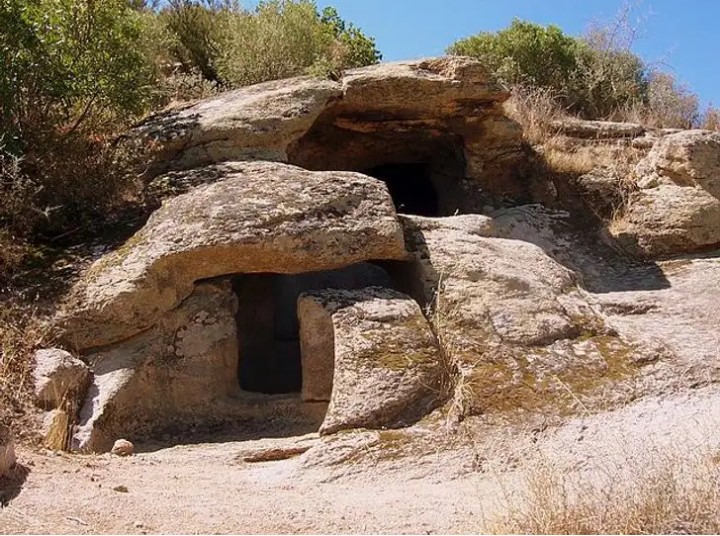 Italy is a country in Europe which is famous for its countless architectural monuments, including the majestic Colosseum and the famous Leaning Tower of Pisa. Apart from that, there are also some interesting tourist attractions that aren't popular in Italy. One of them is the mysterious House of the Fairies (Domus de Janas) found in Sardinia, whose tiny size is more suitable for fairies than for humans. Nowadays, it’s believed that these stone “fairytale houses” are about 6,000 years old. 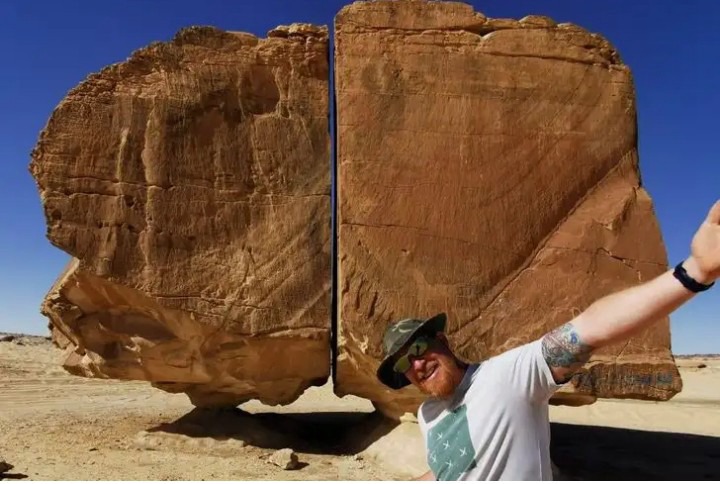 This mysterious geographical structure puzzles even the most experienced travelers. This huge sandy rock have almost no point of contact with the ground, and also it has an absolutely even crack that runs through its center, and it seems to be made by a laser. And no one knows what actually happened. 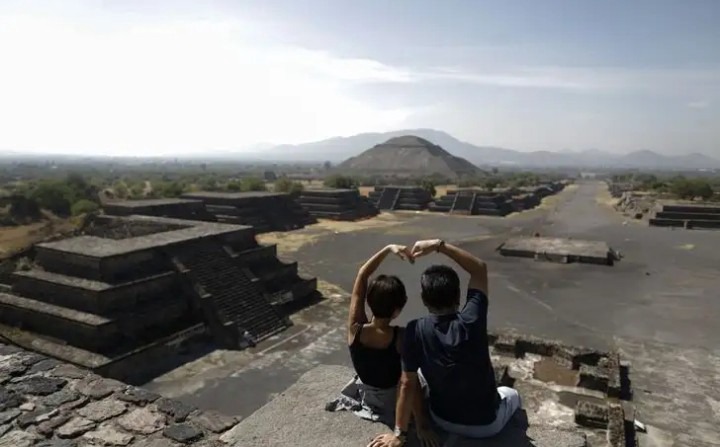 This llace ks also called the “birthplace of the gods,” it is located very close to the modern capital of Mexico, Mexico City. Currently, only tourists can be found in the ruins of Teotihuacan, but more than 100,000 people used to live in this ancient city.