Origin Of The Name Africa

The name Africa has always been intriguing but have you ever stop to wonder as home to the first great civilization, is it really possible to know how Africa got its name. According to many Historians what we know today as Africa is not the continent's true name. For a long time, the historical origin of the name Africa has been in dispute. 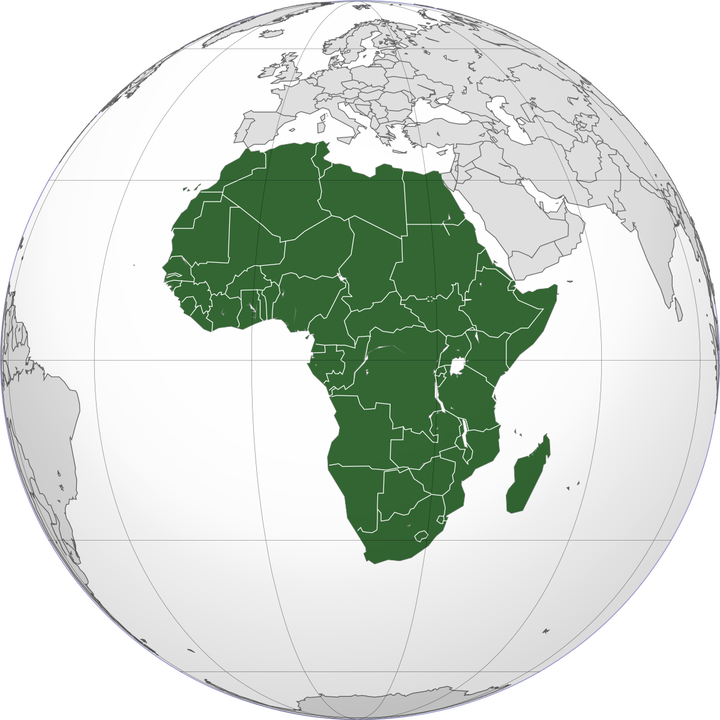 A school of thought argues that the name Africa never originated from within the people and her people never associated with the name. The theory suggests that the name Africa is derived from the name of a famous Roman invader named leu Africana. Writings were used for some 400 years as one of Europe's principles of information about Africa.

Following a series of war between Rome and ancient north Africa which is present day Tunisia, It is believed that the name Africa was derived from the Roman invader's name

Confusions as a Street Preacher is Beaten For Accurate Prophesy