Why You Should Keep Away From GMO Foods 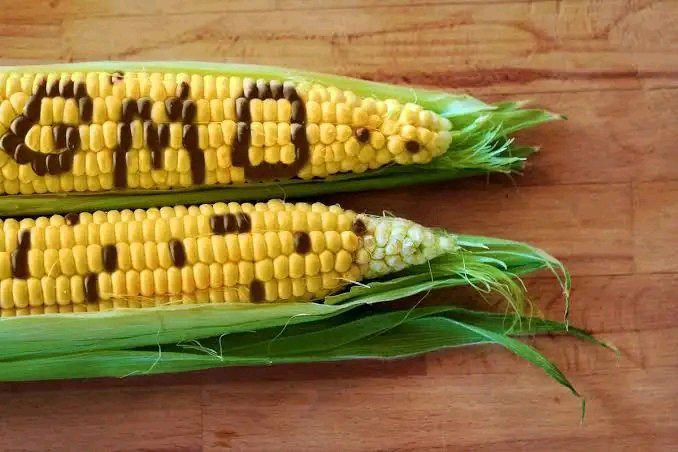 Genetically modified organisms (GMOs), also called bioengineered foods, are plants, animals, or microbes whose genetic composition has been purposely adjusted or transformed. The ability to transmit a gene from one organism to another exists across all species.

In addition to being resistant to harmful chemicals like pesticides, GMOs are also tolerant of pests and illnesses and can withstand a wider range of growing environments. Genetic modification has been used to increase the profitability of some crops. There is no evidence that any genetically modified organisms (GMOs) currently available on the market increase yield, improve nutrition, or resist drought, despite the claims of the biotech sector. Concerns about GMO safety are widespread. There is a lack of high-quality, unaffiliated studies on long-term feeding. There has been a worldwide uptick in the consumption of organic and non-GMO foods. 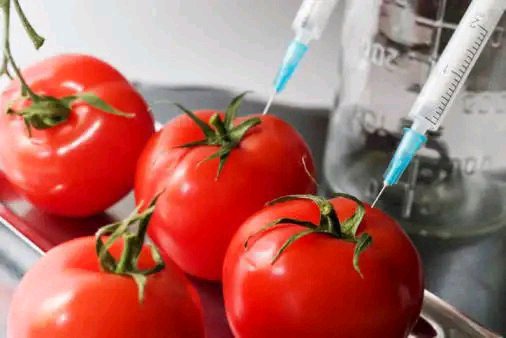 Foods made with genetically modified components must only be labeled in 64 countries. Included in this group are not only the individual countries that make up the European Union (EU), but also Australia and Japan. The National Bioengineered Food Disclosure Standard will lead to the labeling of some GMO products in the United States and Canada (NBFDS).

The vast majority of crops in North America have been modified genetically. Prepackaged foods manufactured from canola, corn, soy, and sugar are the most common types of GM foods. In the same vein, there is a widespread belief that products derived from agriculture, aquaculture, and cattle all pose a significant threat of contamination by genetically modified organisms. 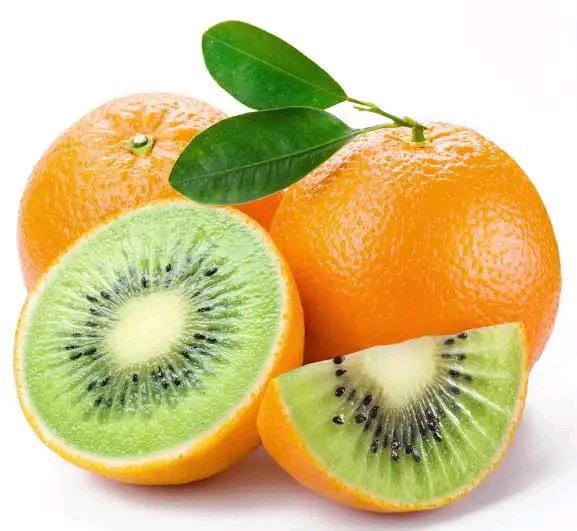 NOTE More than 80% of genetically modified (GM) crops grown worldwide have been engineered to be resistant to herbicides, leading to a dramatic increase in the application of toxic herbicides. This has had serious consequences for both environmental quality and human health. In some countries throughout the world, genetically modified organisms are illegal.

Many aspects of it are being kept secret by its supporters.

In particular, we need more information about the long-term effects of all the chemicals that GMOs must be fortified with on people, the environment, and our land.

We have a drought, but you don't drink the poison! We need to move with caution down this path. There are safer ways to address this issue, and we haven't even tested them yet, rather than putting people at risk.

Content created and supplied by: DaddyC (via Opera News )