Just In: NASA Coalition Has Officially Been Dissolved

By GENIUSGOSSIPER (self media writer) | 3 months ago 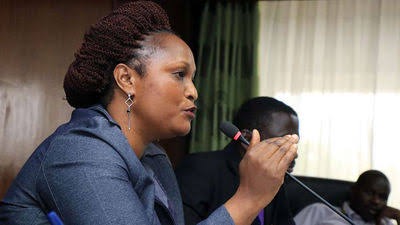 The National Super Alliance, popularly known as NASA was formed in 2017 in an attempt to oppose the Jubilee coalition. Earlier today, the registrar of political parties announced that NASA is no more and the political parties which joined to form NASA are now independent. 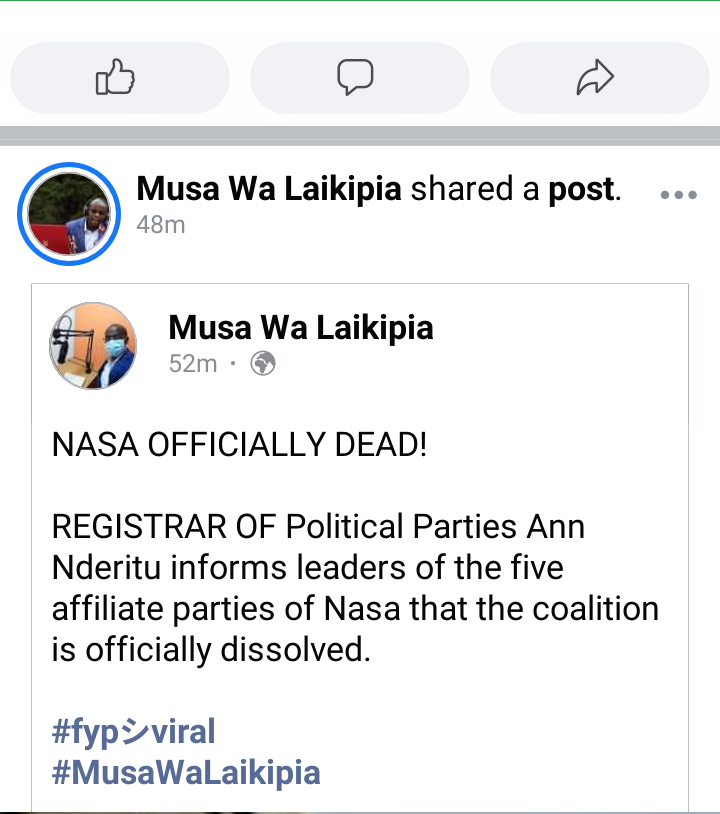 Talking to the media, Ann Nderitu cited misunderstanding as loss of political direction as the major cause of dissolution. Kenyans are currently stranded as the fate of each political party is yet to be determined.

Raila Odinga's Secret Card With OKA That Might See him Win the 2022 General Election.