Karma? Ruto's Woes Linked to Harsh Measures Metted on NASA Back in 2017

By PaparazziwaMtaa (self meida writer) | 28 days 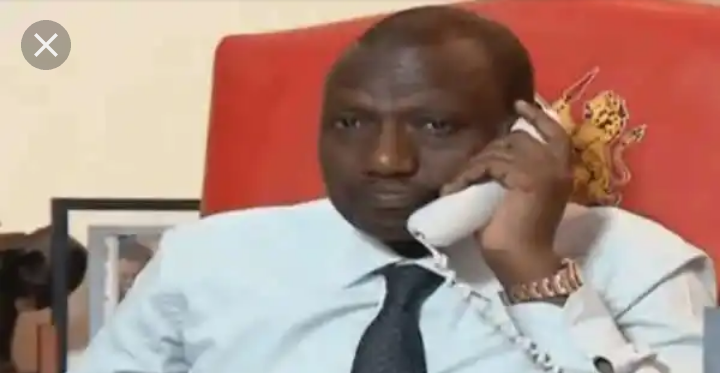 As they say 'Karma is a bitch', and deputy president William Ruto can never escape from this hard reality based on what is happening to him currently.

This is because the dp was part of the harsh system during the 2013 and 2017 elections when police brutality and acts against humanity were very rampant.

Since his fallout with president Uhuru Kenyatta, Ruto has been facing critisizm,attacks and intimidations from the government despite being second in command.

Although he has pronounced these acts as mere threats to scare him from presenting competition in 2022, people have termed it as karma since he was in the system when their opponents were mistreated by the state.

It is in history that people associated with the then Raila Odinga's NASA coalition were brutally punished and murdered as they demonstrated Uhuruto rule but the dp was silent.

Following his recent frustrations where his GSU security detail was withdrawn, people have seen it as a lesson to the dp who celebrated when such injustices were done to their rivals.