When they came together in 2017,the NASA coalition was seen as a strong bound together group replacing the 2007 pentagon team. 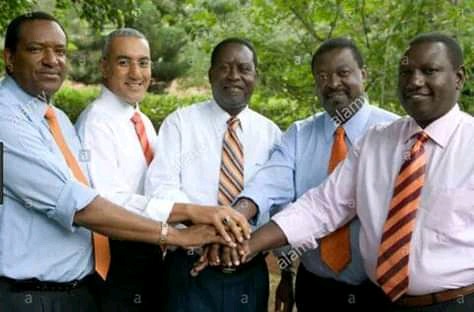 Of late, the group which has rebranded itself as OKA alliance, has been trying harder to encuddle themself to government and president Uhuru Kenyatta and Gedion moi to push the BBI agenda to be alive before 2022 general election. It was through building bridges initiative that they could politically fit in to the five slots of expanded executive. As it stands, the document may not survive the supreme court appeal. 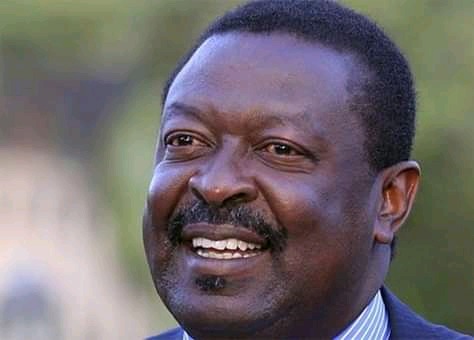 Though the group have maintain the unity in fighting deputy president agenda, it has lately shown signs of mistrust and suspicion among the members especially after building bridges initiative appeal null and void declaration in the court of appeal. Yesterday, Mudavadi hinted a looming betrayal by saying that he is ready for alliance after consultation with the inner circle, faulting uhuru plan of endorsing former prime minister.