What Happened During and After the Time of Dinosaurs?

The period when dinosaurs existed is believed to have been about sixty six million years ago. For humanity, this may seem to be a long period but not for an evolution process. This period is commonly known as the Cretaceous Period. This is the period when the planet Earth lost half of it's plant species and about 75 percent of all living organisms due to a global catastrophe. 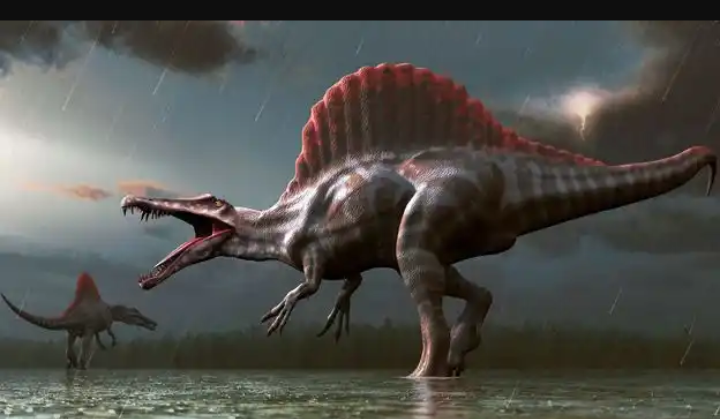 At the end of the Mesozoic era, a huge asteroid crashed into the earth. The diameter ranged from eleven to eighty kilometers. It is argued that, when one edge of the asteroid had already hit the surface of the earth, the other edge was high up just the same height which an aeroplane flies about. After hitting the ground, it left a huge Crater which covered half of the Gulf of Mexico. To prove this, the Crater itself is a hundred and fifty kilometers in diameter and it's depth is measured at twenty kilometers. 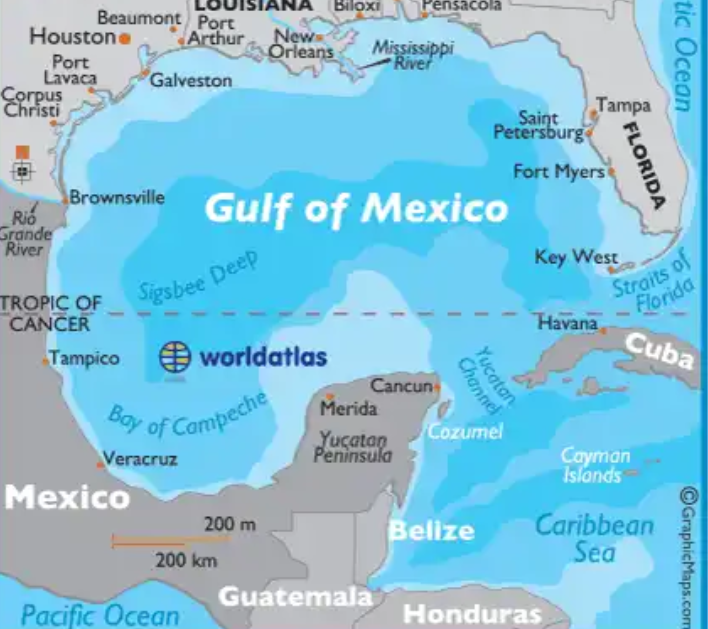 Due to this collision, the earth changed instantly. Great tsunamis with a height of a hundred meters and some are estimated to have surpassed three hundred meters a height which is equivalent to the Eiffel tower in France. The waters of the oceans and seas were displaced causing waves that lasted for approximately ten hours. Forests within thousands of miles were destroyed in a second. The effect caused a 12point earthquake from Mexico upto the Latin America and particularly in Argentina.This fire was caused by tiny particles of rocks that were thrown high into the atmosphere and landed like drops of hot glasses. 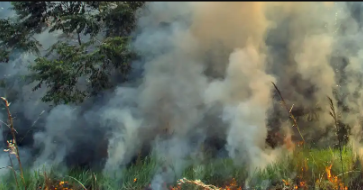 The collision of this asteroid was felt even after million and million of years and scientists are still on the run to ascertain how things really were at that time. Dinosaurs and big mammals weighing upto twenty five kilograms were unable to survive but other small living organisms luckily managed to come out of the disaster alive. After this, the planet slowly but gradually recovered from the catastrophe and this led to the emergence of humanity upon the surface of the earth estimated being around three million years afterwards. 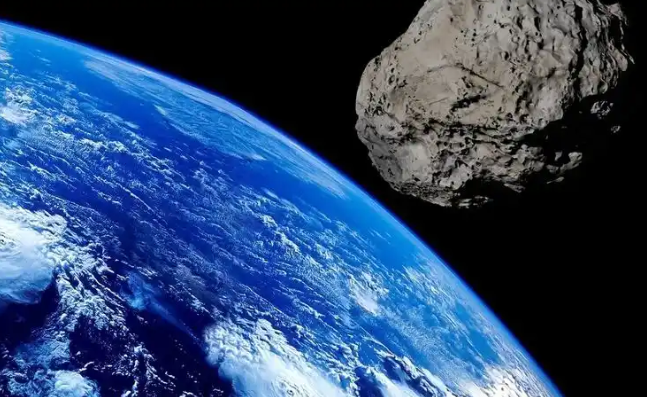 Scientists and many explorers argue that the collision of this asteroid or comet triggered the evolution of humankind. This process started way back to a time that is estimated to being sixty six million years ago. Do you think humans could have survived if they were present at that time or can they survive if a similar collision happens?