Scientist have worked out 10 Qualities That Make Us Less Attractive

By BenRCtheCreator (self meida writer) | 18 days 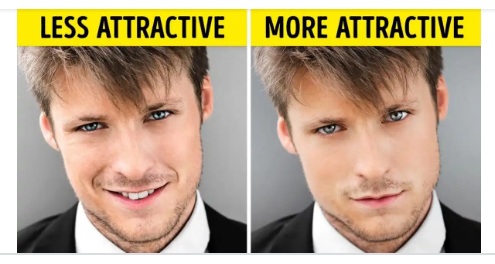 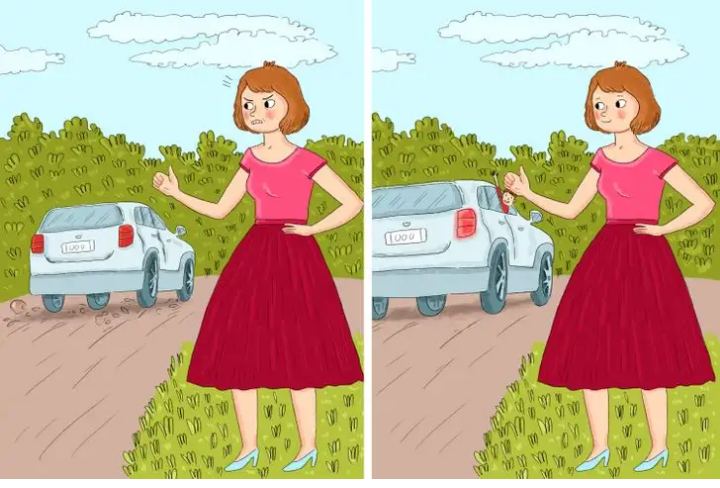 Journal Biology Letters published data in 2013 showing that women who have a high level of the stress hormone cortisol in their bodies are less attractive to men. Research shows that lying is seen as one of the most unattractive qualities people can have, that goes for even the smallest little lie. 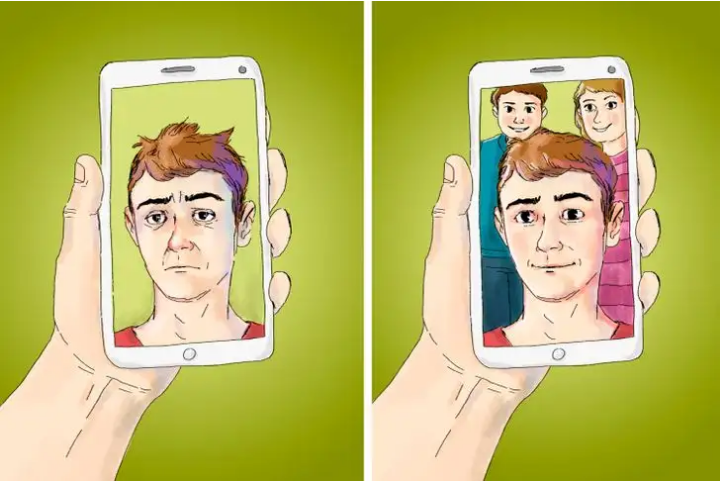 Scientists from Sweden proved in 2010 that the less you sleep the more unattractive you are to other people. 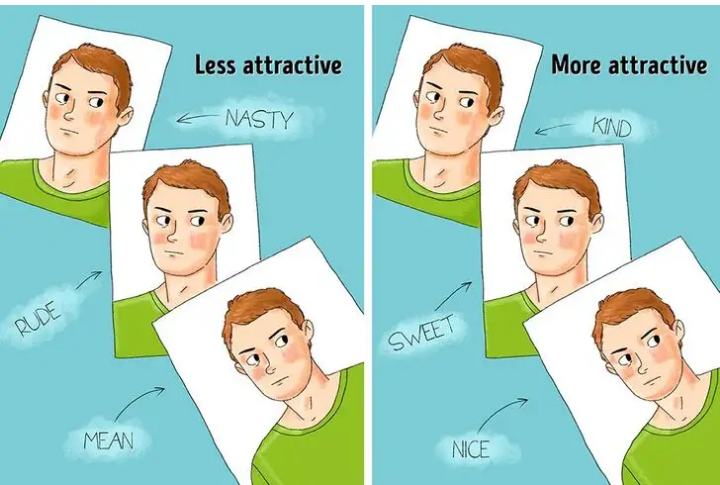 In 2014 a research was carried out in China which involved getting a group of people to volunteer to rate a series of photographs of people with neutral expression, but with varying description of their emotions written underneath. It was found that people who described as ‘mean’ were related the least attractive. 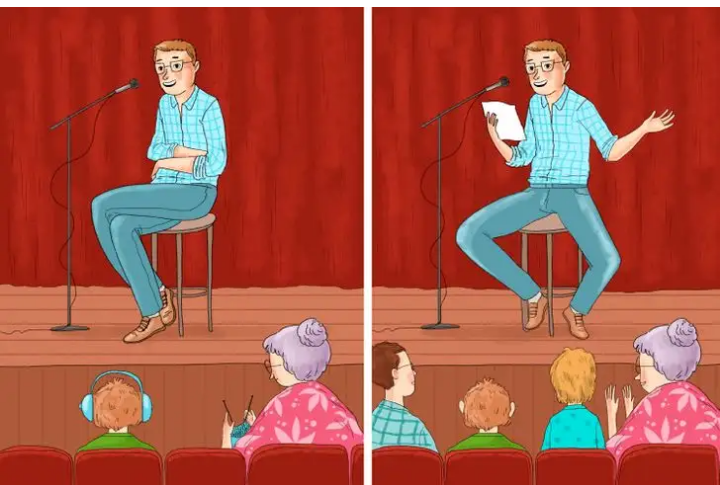 Academics from 4 universities in the United States have proven that crossed arms, hunched shoulders and other body language turns people off. 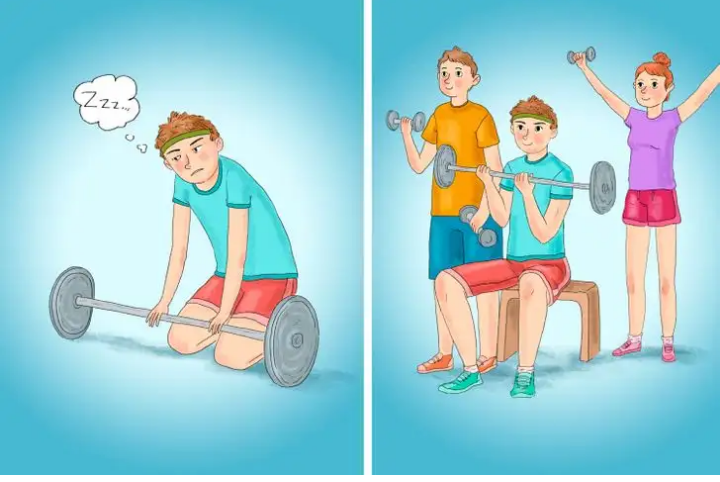 Specialists at the Universities of Wisconsin and New York have come to conclusion that lazy people are seen as boring by other people. Researchers at the University of British Columbia established in 2011 that women are put off by men who smile too much. 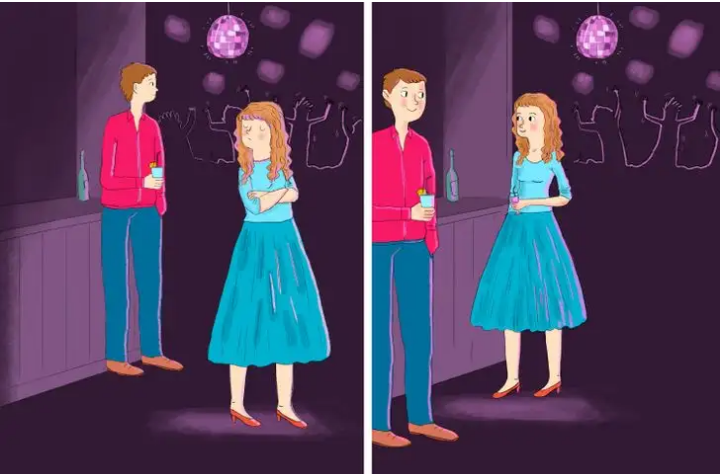 Aforementioned research also determined that overly proud women are not seen as attractive by most men. 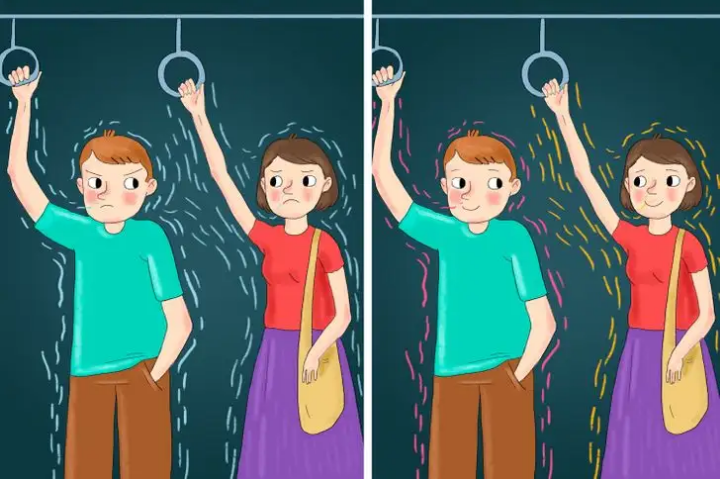 It was discovered at the University of New Mexico that people who smell similar don’t attract each other because this makes them subconsciously think they’re related somehow.

Not having a sense of humor 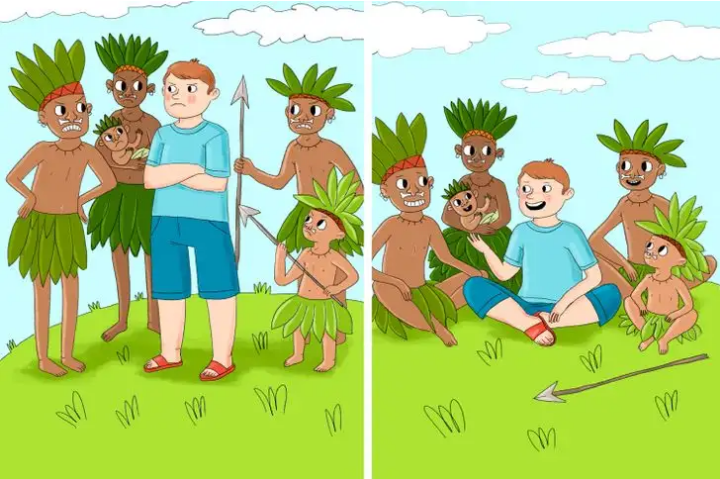 The psychologists at Ulster University discovered that irrespective of a person’s gender, people who lack a sense of humor are not seen as attractive.

Some Empowering Relationship Advice For Ladies

12 Incredible Photography Techniques we Can Perform Without Photoshop