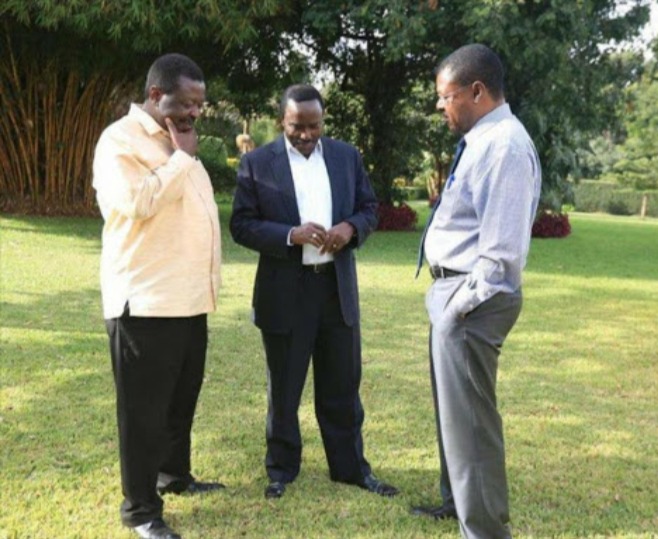 The former IEBC commissioner Dr Roseline Akombe has come out clear to condemn Raila Odinga for what she terms as pretender. She claims that Raila Odinga joined Jubilee through handshake and ruined it. She claims that after his main objective of destroying the party he comes to try to put off the fire that he lit.

Akombe goes ahead to claim that the same Raila Odinga was behind collapse of NASA that he is trying to revive. He is pretending to be a good person who want to help in restoring sanity yet he is adding more kerosene in the already lit fire. Akombe Warn Kenyans aganst him and remind them he is the same Raila Odinga and he will remain to be.

Akombe remarks relate to DP William Ruto's where he used to claim that Raila Odinga came to Jubilee. He claimed that they forced him out of Odm party but they force him out of Jubilee. "Mlinifukuza Odm Party lakini hamtanifukuza Jubilee" Ruto asserted. 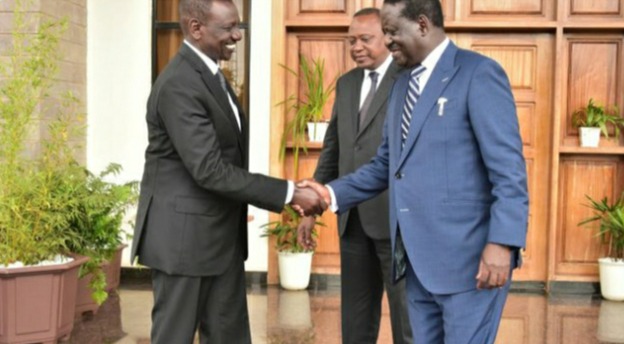 The idea of reviving NASA has become a misery as the Principals realized that Odinga is a man who can't be trusted and have vowed not entertain him again.