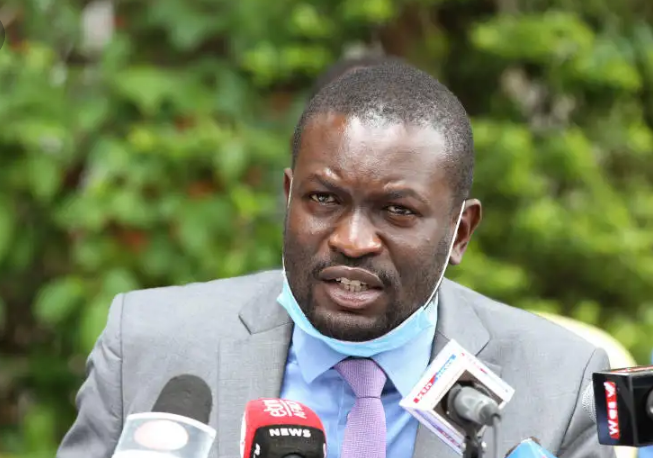 ODM Secretary General Edwin Sifuna has revealed what the NASA principals did to Raila Odinga led-ODM that created mistrust. 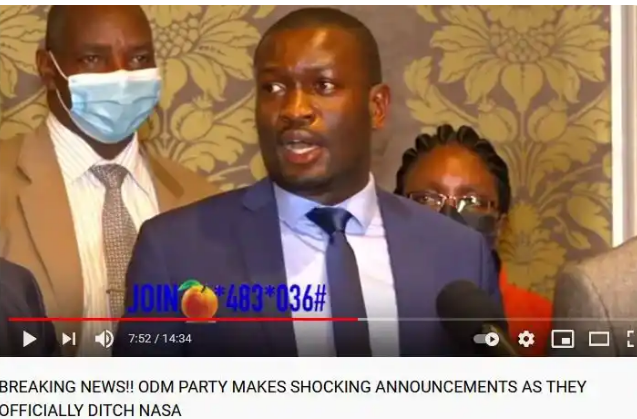 But the three betrayed Raila when they decided to skip his ‘swearing in’ as the people’s president back in 2018 at Uhuru Park.

Sifuna said that when the trio left Raila at the last minute and did not participate in activities that many people claimed would put them in trouble, distrust arose.

“There was mistrust in the coalition. As for ODM, the mistrust begun when we were going to swear in Raila Odinga at Uhuru Park. How can you trust your coalition partners when we are going to war with four soldiers and when we turn back we don’t see three of them,” said Sifuna.

Announcing that ODM has finally decided to withdraw from the NASA alliance, the ODM SG further accused some of NASA's principals of helping ODM competitors gain support in Kibra.

Sifuna, did not mention the names, claimed that some principals have been helping other parties that are seen as ODM competitors build their support in Kibra which is somehow considered as Raila's stronghold.

“The mistrust was further exacerbated during the by-election. Kibra is the bedroom of ODM and our partners decided to help our common enemies to access our region. That is where the mistrust is came in,” added Sifuna.

Musalia Must Join Someone in Order to Assemble 50,000 People in Uhuru Park - Dr Matsanga

"This is why a Raila Presidency is feared. It should never happen, " - Edward Kisiang'ani

Which Way For Musalia Mudavadi, Here Is What The Latest Poll Shows About His 2022 Presidential Bid