Mudavadi, Wetangula And Kalonzo Finally Reply to Uhuru's Call For Revival of NASA

By KipepeoNews (self meida writer) | 13 days 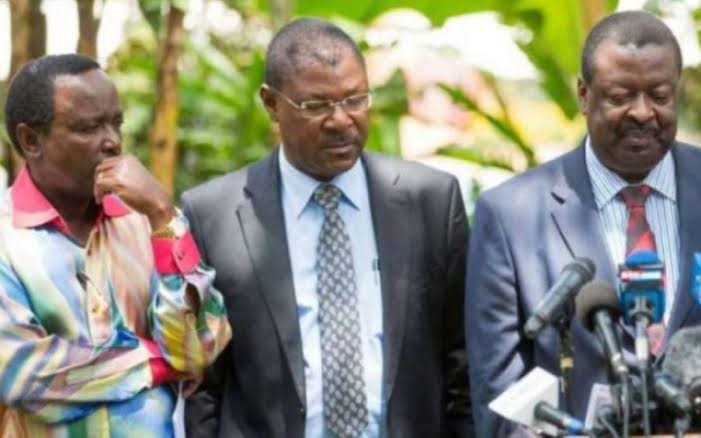 According to Sunday Nation, President Uhuru Kenyatta is on a mission to form a grand coalition to face off with DP Ruto in the 2022 elections.

It is believed Uhuru plans to revive the NASA coalition and then enjoin Jubilee for it to be stronger than it was before the 2013 and 2017 elections. 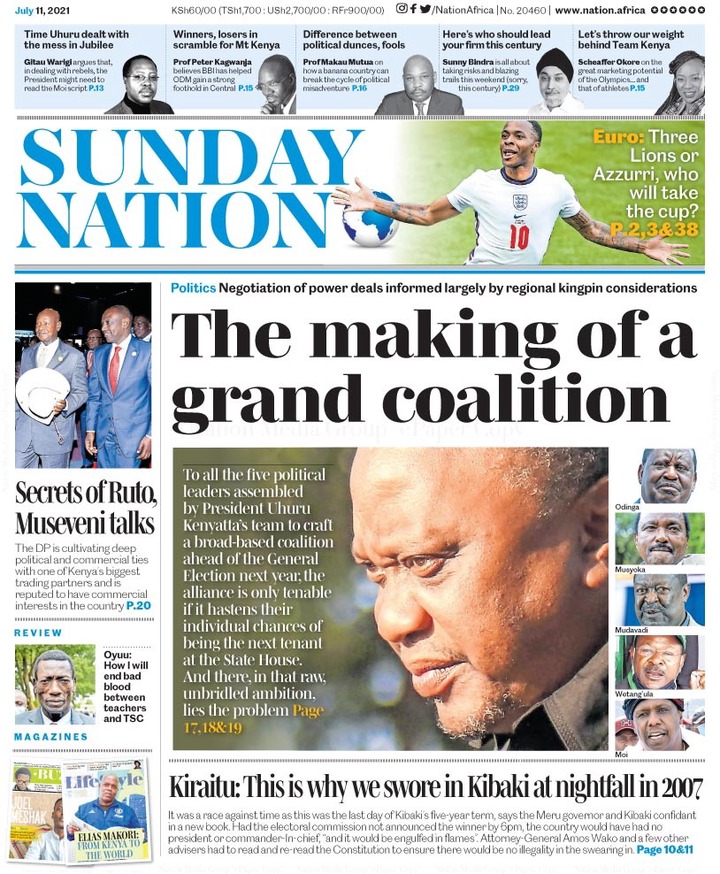 And now the three NASA chiefs, who are now founders of One Kenya Alliance, have answered President Uhuru's calls for revival of NASA.

Kalonzo Musyoka maintained that NASA will be revived if Raila Odinga will agree to pick one of the other three NASA principals for the 2022 presidency. He dismissed claims of being in talks with Raila, saying that NASA cannot be revived, as long as Raila is being groomed to be the flag bearer.

"We have to follow the 2013 NASA MoU that stipulates Raila will support either me, Mudavadi or Wetangula for 2022 presidency. That will be the basis for reviving NASA but for now, it is dead," Kalonzo said.

According to ANC party Musalia Mudavadi, NASA is officially dead. Musalia added that he is in One Kenya Alliance with other leaders and that they will form the next government.

"NASA has been captured. I have heard some saying that it can be revived, how can it be?. Our friend Raila cannot be trusted. Am in One Kenya and am sure we will form the next government," Musalia said. 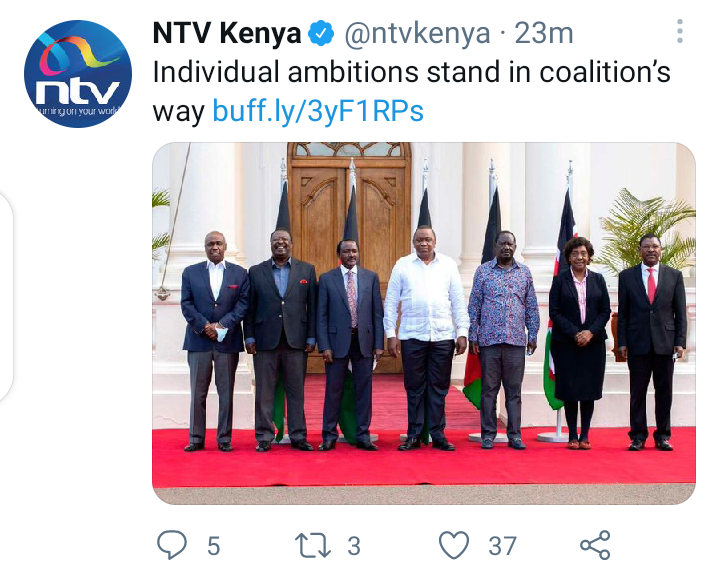 Wetangula on his part said that they have already moved on from NASA scuffles and that they are talks in One Kenya Alliance, as they plan on the 2022 elections. 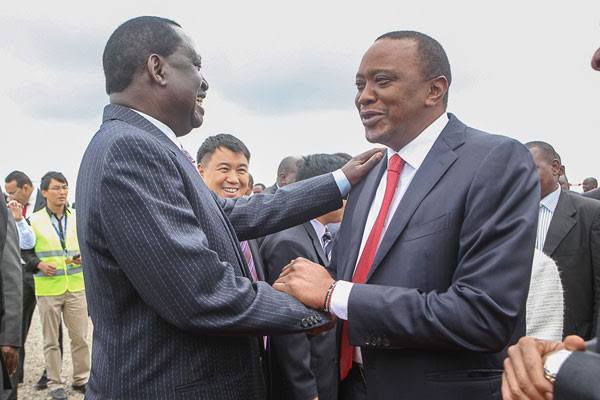 Mudavadi, Sakaja And Kimemia Fires At DP Ruto, Rubishes Bottom-Up Model And Accuses Him Of This