By miharbi (self media writer) | 9 days ago 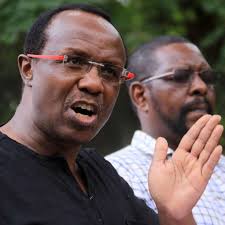 David Ndii is a Kenyan economist, columnist and author. David Ndii was born in Kiambu County in the vote rich Mount Kenya Region. David Ndii is considered among the best economists in Africa. Economist David Ndii was the Strategist of the now dissolved the National Super Alliance commonly referred to as NASA during the 2017 general elections. The National Super Alliance coalition ended up losing to the incumbent President Uhuru Kenyatta's ruling Jubilee Coalition.

"I see Baba is running on the Alice Lakwena platform. #RailaTheMagician." Tweeted by David Ndii 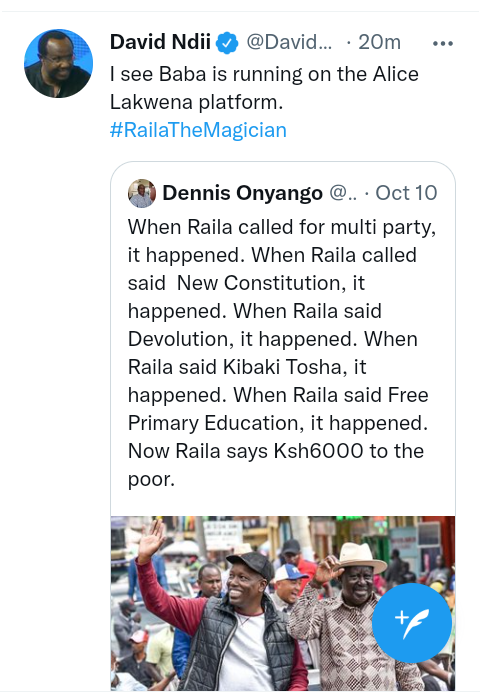