By MatukioSasa (self media writer) | 1 year ago

The world richest person is set to travel to space on the first crew flight. Jeff Bezos is ready to go to space on a Blue Origin rocket ship, one made by his own space company. 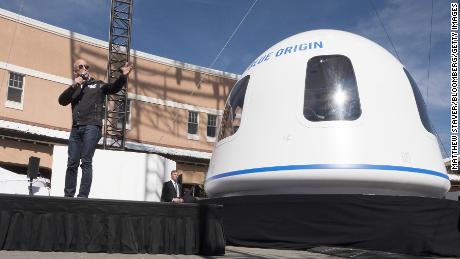 Blue Origin's flight crewed flight will see the company's six seater capsule and 59-foot rocket tear toward the edge of space on a 11-minute flight that'll reach more than 60 miles above Earth.

According to reliable sources, Jeff Bezos will be flying to space on the first crewed flight of the rocket ship made by his space company, Blue Origin. The rocket ship was named the New Shepard. The schedule for the flight is set to be on July 20th. This will be only 15 days after he is set to resign as CEO of Amazon.

According to Blue Origin, Bezos' younger brother, Mark Bezos, will also join the flight to space. Jeff Bezos has always dreamt of exploring the space. He said that he dreamt about it since he was aged five years. He stated; "Ever since I was five years old, I've dreamed of traveling to space," Bezos, 57, said in a Monday morning Instagram post. "On July 20th, I will take that journey with my brother. The greatest adventure, with my best friend." 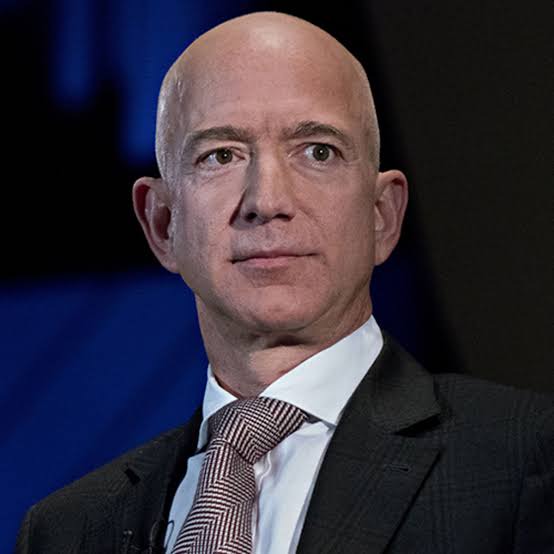 As the plan has been laid out, Jeff Bezos will be the world's richest person  to explore the space. With a net worth of $187 billion, Bezos will be the first of the billionaire space tycoons to experience a ride aboard the New Shepard rocket technology that he has invested millions into developing it. 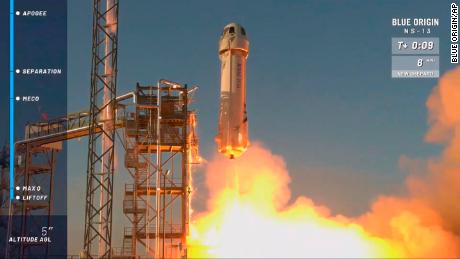 Content created and supplied by: MatukioSasa (via Opera News )