Bad News to Ruto as Plans to Revive NASA Emerges, Murathe, Oparanya Reveals What Will Happen in 2022

By SMOKIN-NEWS (self meida writer) | 10 days 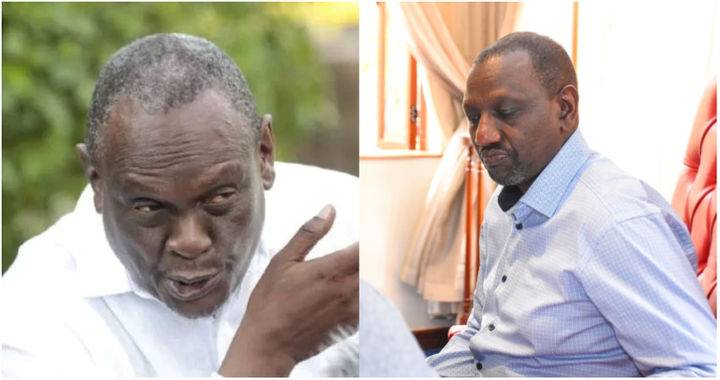 New reports from the standard media indicate there is a push by the deep state to completely isolate Deputy president Dr William Ruto from the 2022 succession matrix by reviving the collapsed NASA coalition.

This comes after sources revealed secret talks that have been taking place between the ODM party leader Raila Odinga and other NASA Co-principles including Musalia Mudavadi, Moses Wetangula and wiper leader Hon Kalonzo Musyoka. These speculations were confirmed by the ODM deputy party leader Hon Wycliffe Oparanya who told the standard that indeed there have been a couple of meetings between ODM and other NASA parties.

"My Party leader Raila Odinga told me to hold a meeting with Musalia, Wetangula and Kalonzo Musyoka to erase any form of suspicion so to Revive the falling coalition ahead of 2022 General election," Oparanya told the standard. 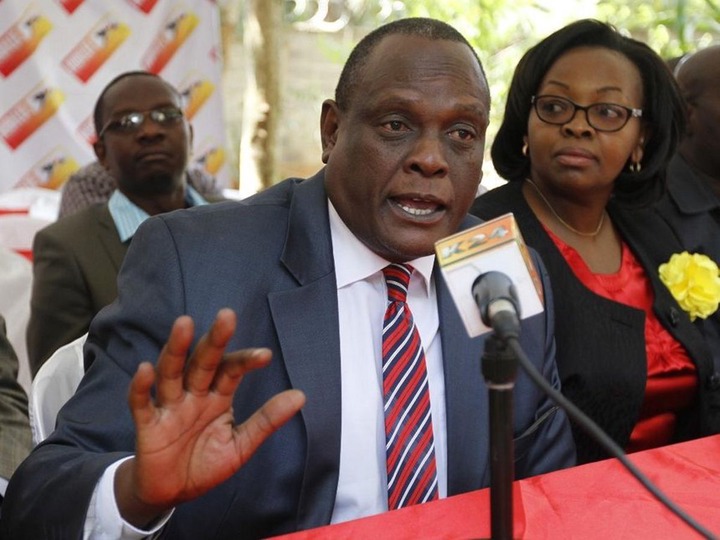 Jubilee party vice-chairman David Murathe who is the number champion of Raila Odinga's presidency also reiterated Oparanya's statements, revealing that a new coalition will emerge in 2022 that will change the political landscape of Kenya. According to Murathe, the coalition will involve all the Building Bridges Initiative Promoters from which a presidential candidate will be produced.

"All we will need is a win and it will not matter who will be the flagbearer. I am very sure a coalition between Raila Odinga and one Kenya Alliance will be a formidable force," Murathe said.