What Will Happen If We Pour Concrete Into A Volcano?

By THECENTRE (self media writer) | 1 month ago

Enormous volcanic explosion sends rock, lava, and ash everywhere. This causes huge fire and destruction are all around the ecosystem, destroying the lives of humans and other animals. We wonder if only there were a simple trick to avoid an eruption from occurring. 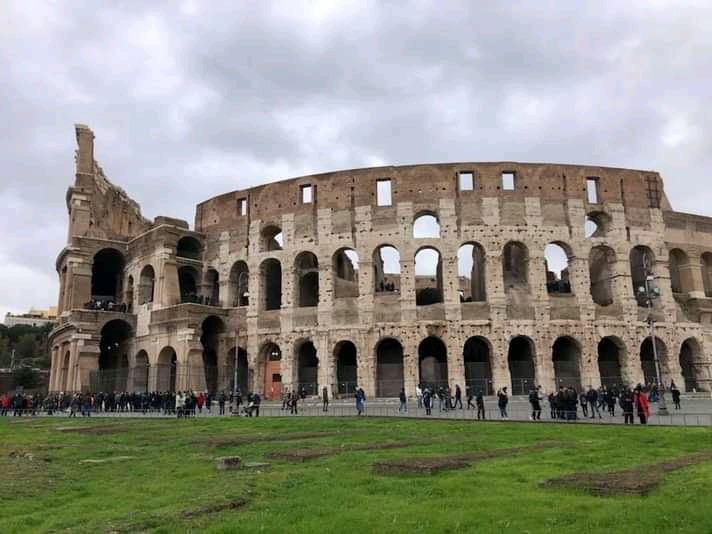 We thus explore the possibility of blocking up the mouth of the volcanoes with good old concrete. Concrete is the most used material on the planet. With 20 billion tons used every year, you encounter it everywhere. Even the Colosseum was constructed using concrete nearly 2,000 years ago, and it still holds up to date.

This incredible, durable material is made of gravel, water, and cement. It tends to get stronger with time

The strongest of concretes can withstand the pressure of Challenger Deep, the deepest part of our oceans. But would it withstand an erupting volcano? Or would it be like extra deadly potassium and water? 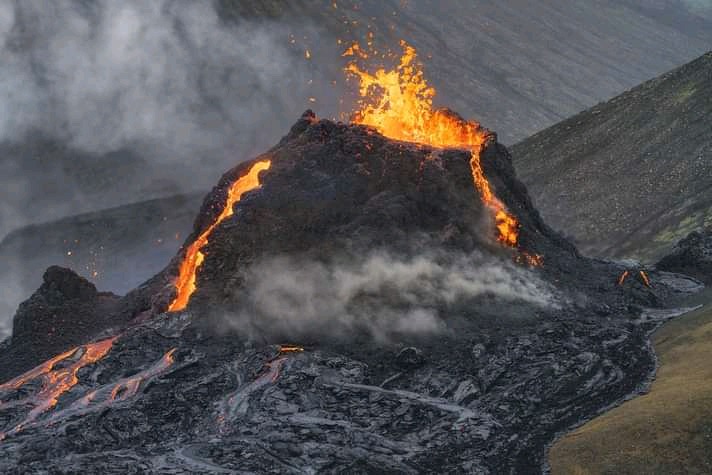 Volcanic eruptions involve a lot of heat and pressure. If we poured concrete into a hot volcanic mouth, firstly the concrete will not melt. This is because concrete has a melting point of about 1,500 °C while the hottest orange lava only reaches 871°C

But just because it wouldn’t melt doesn’t mean it could work. Volcanoes erupt when the internal pressure from the magma reaches the point where the ground covering it breaks apart. Eventually, it collapses, and the magma runs free.

The greater the pressure difference between the surface and the magma, the more explosive the volcanic eruption. So, putting a concrete plug on a volcano would be a dangerous addition. Because this would be forcing the pressure to build up below the ground much higher than it usually would. 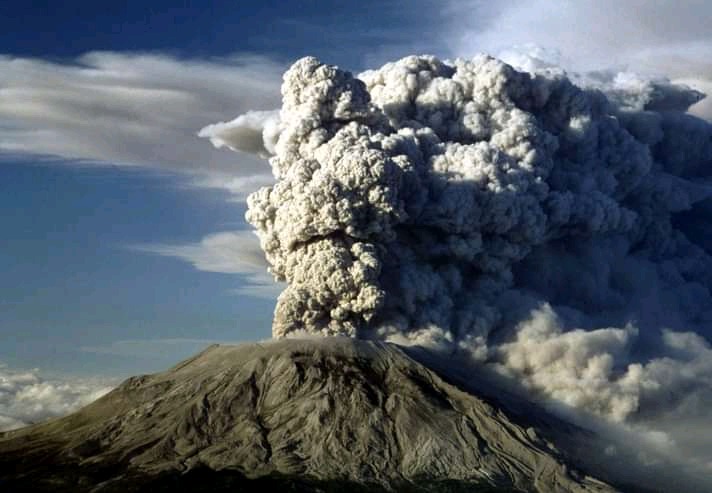 This would make the inevitable explosion even more energetic. If the magma were unable to penetrate the concrete, it would explode out of the volcano sides. This is called a Vulcanian eruption. This happened in 1980 when Mount St. Helens erupted.

The pressure build-up was so massive that one of the sides was bulging out into a dome. The pressure then became so great that the dome broke, and the volcano erupted sideways. This lead to serious fatalities.

This concrete strategy wouldn't only end up with a Vulcanian eruption, the concrete plug would burst out too. The dust from the concrete would lead to fatal lung diseases and cancer. 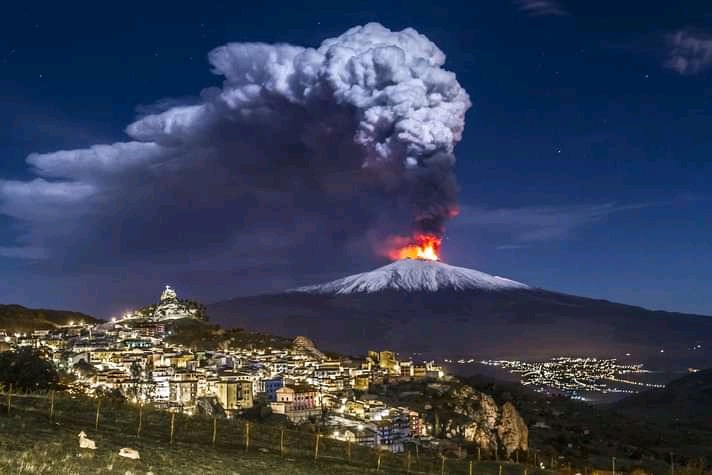 The lava flow from a natural eruption is usually slow and predictable. So maybe a better plan would be to use the concrete to divert the flow away from cities and towns Like in 1983 when Mount Etna erupted in Italy and the lava flow threatened three towns. Barriers of rock and ash were created to divert it. This was a genius strategy as it proved successful in diverting the flow of the magma from causing havoc