By HarryJuma (self media writer) | 18 days ago

In the past people were very daring and there are experiments that were done in the past that could never be allowed in our time.

Would you allow your kid to grow together with an Ape just to come up with a conclusion about human behavior patterns? Monkeys and human beings have been seen to be able to make friendship and this has even been seen in our modern world. 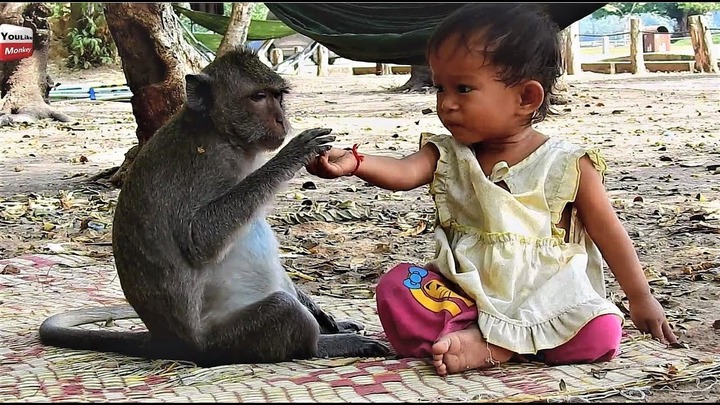 Scientists would go to the extent of doing anything to try and come up with reliable information concerning a particular subject. This is the exact story of a man called Winthrop Niles Kellogg in 1940. He was a psychologist from the states who decided to subject his biological son to one of the most dangerous scientific experiments.

In our modern world, he would have even been arrested by children's rights activists but in his days, people were free to do so. What is more shocking is not just how dangerous the experiment was but also the findings of the experiment. 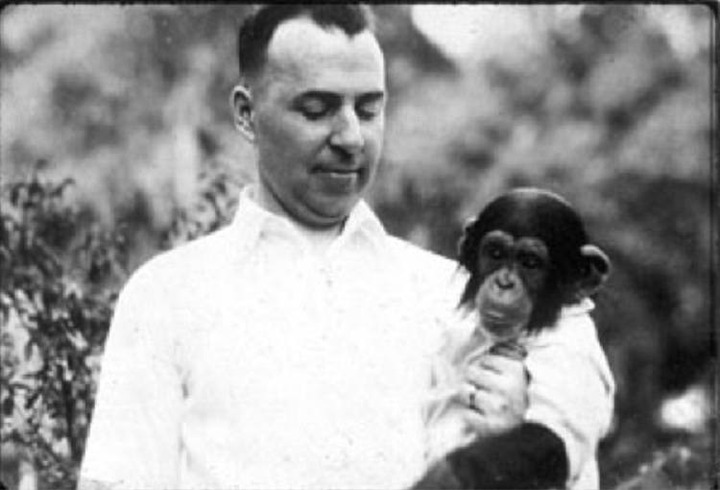 Mr. Kellogg together with his wife Luella Kellogg who was also a medic decided to subject their son Donald to this terrific experiment.

To make the experiment a success, the two adopted a chimpanzee and gave it a name Gua. They decided to make the two like a brother and sister named Donald and Gua. 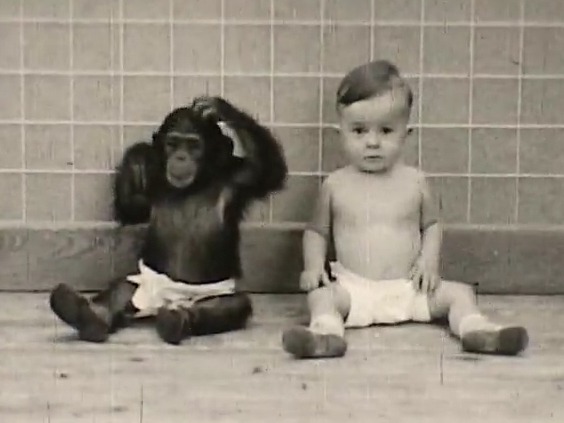 Being parents to both they had to subject them to similar conditions and give them the same kind of treatment. In the experiment, they wanted to ascertain whether their is a possibility of making a chimpanzee become more human when given the privilege of growing up together with humans.

When they were starting the experiment, the chimpanzee was only but 7 months of age while Donald was 3 months older.The two would play together, given equal treatment, they would be subjected to the same degree of punishment anytime they made a mistake and as time passed they would observe the keenly to record the progress. 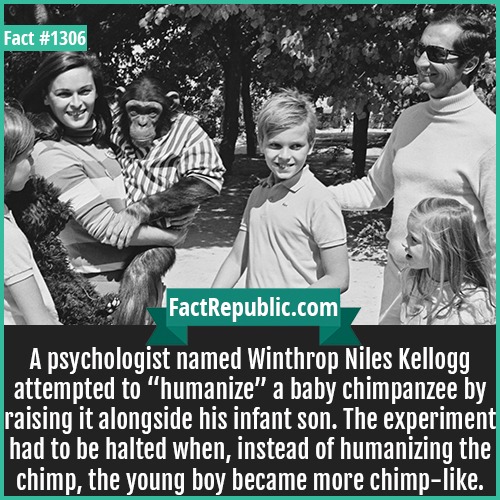 As months passed, the parents became more and more keen to observe and the observations they were making were very strange and unbelievable. 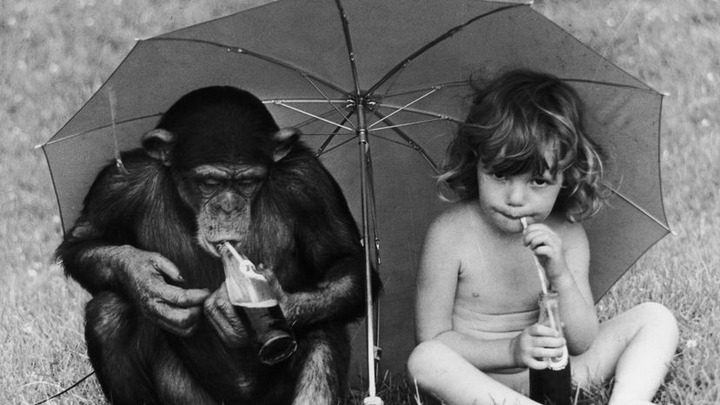 But as they kept observing, something strange was happening to Donald that became a concern to the parents. For the chimpanzee, she had developed a few human behaviors including the fact that she could use a spoon and also walk on two limbs. Developing the ability to speak was the most difficult thing and no matter how they tried, it didn't work for Gua.

As for Donald, things were going from bad to worse. He was developing and becoming more of the chimpanzee than human. 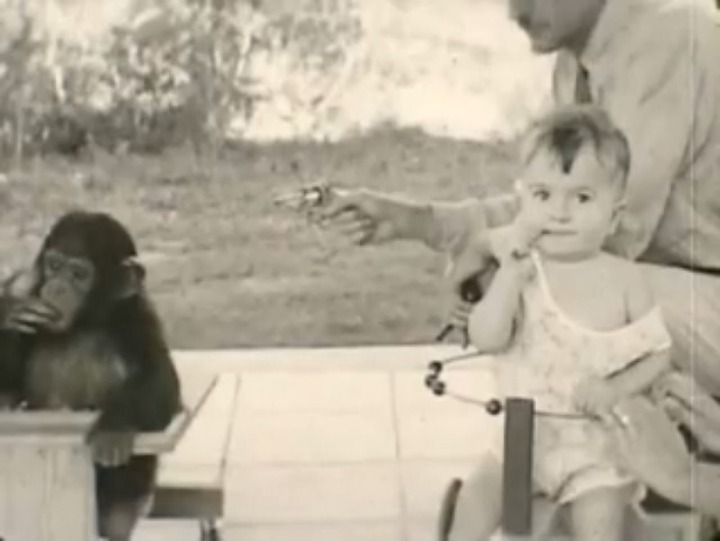 It became so scary that he even began moving by crawling instead of walking. He had even started to lose his speech and whenever he wanted something, he would produce weird chimpanzee sounds instead of crying or talking. He even began biting people and that is what actually made the parents to stop the experiment immediately.

The two had also developed some kind of hostility towards one another and were constantly fighting and their fighting was not like the human way of fighting but an animal way of fighting. 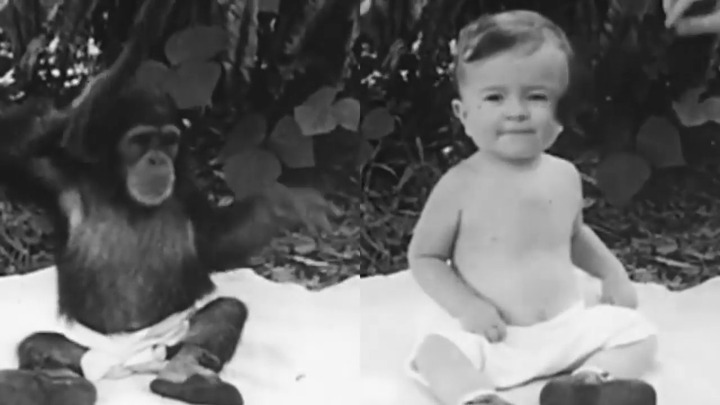 In short, Gua's influence on Donald was more than Donald's influence on Gua. Afraid of what would happen to their kid they decided to stop the experiment. The parents decided to separate the two of them and that is when their son started becoming normal. 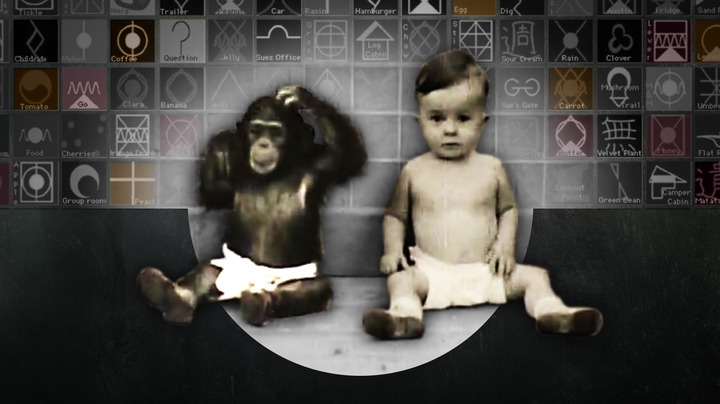 From the experiment, the parents concluded that, humans are very fast when it comes to learning than animals and that is why the Gua had more influence on Donald because he was very fast in learning.