Do You Know-The Hottest Planet Is Not Mercury Yet It Is The Closest To The Sun?

By WolrdExplorer (self media writer) | 9 months ago 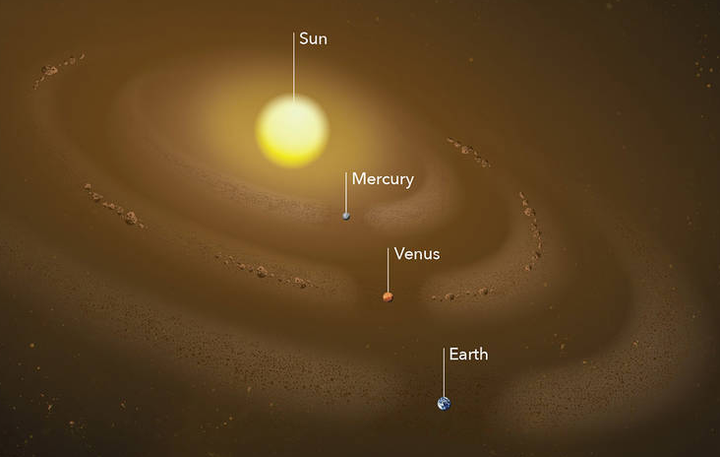 Mercury is the closest planet to the sun yet it’s not the hottest planet in the solar system. Mercury was named after god Mercury, the ancient Roman messenger.

Earth is three times away from the sun as compared with Mercury. It takes Mercury 88 Earths days to orbit the sun. In other words one year in Mercury is equivalent to 88 Earth’s days. It is somehow confusing but if you are keen enough you will get the logic.  Somebody else can view this way ‘a day on Mercury is much longer as compared with a day on Earth.’

What makes Mercury not to be the hottest planet?

There is almost no atmosphere in Mercury. Mercury is closest to the sun it can get very hot there about 800 degrees Fahrenheit. Besides that Mercury is not the hottest planet, Venus is the hottest plannet in the solar system. The main reason is that no matter how hot it becomes, it has no ability to hold the heat since it has almost no surface.

Venus is the second planet closest to the sun. Venus is the only planet named after a female, Roman goddess of beauty and love .Venus is the hottest planet in the solar system because it has a surface which traps a lot of heat unlike Mercury which has almost no surface to hold the heat.

Don’t forget to follow me to get more updates on scientific facts about space, nature, animals, Earth and many more.

Content created and supplied by: WolrdExplorer (via Opera News )

Timo Werner will be back to his best only patience needed

If You Don’t Want Cockroaches in Your Home, Do These Simple Things

What was spotted at 8:12 a.m on Mombasa Road causing Tailback.