By Gknight (self media writer) | 8 months ago 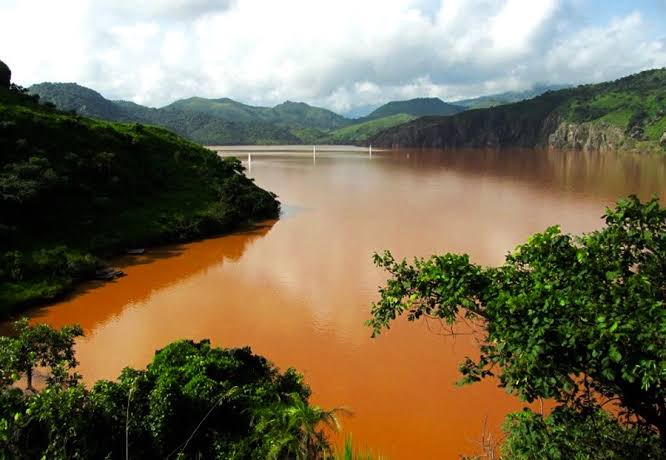 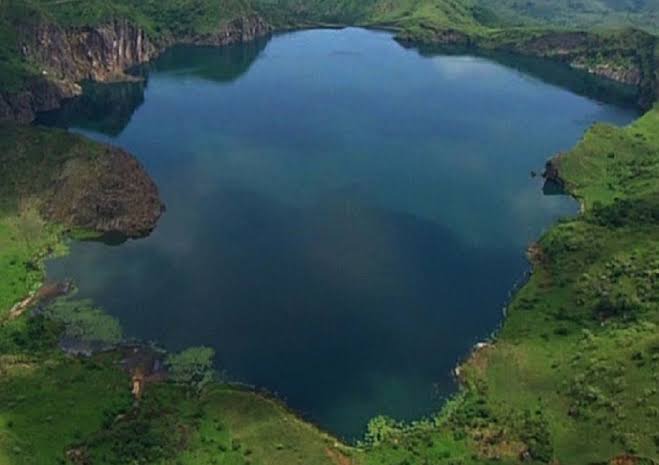 On August 16th 1984, a gas eruption occured in Lake Manou in the western province of Cameroon and killed 37 people. Two years later, on August 21st 1986, a similar but more deadly incident occurred in Lake Nyos in the north west province.

Lake Nyos is a crater lake in the Northwest Region of Cameroon located in 315 kilometers from Younde. Nyos is one of the only three lakes believed to be saturated with Carbon dioxide and this vulnerable to limnic eruptions. In August 1986, a sudden outgassing of CO 2 happened at lake Nyos which scientists later termed it as a limnic eruption. Around 100,000 to 300,000 tones of Carbon dioxide where relaesed , leading to the rapid mixing of this super saturated deep water with the upper layers of the lake , decreased pressure caused the carbon dioxide beneath the lake to fizz out rising at nearly 100 kilometers per hour and descended to the valleys. Being heavier than Oxygen, the gas displaced all the air suffocating 1746 people and 3500 livestock within 25 kilometers of the lake in their sleep. 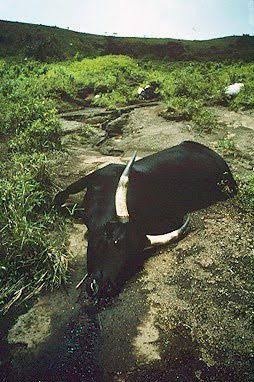 Around 4000 villagers survived the horrible disaster most of whom have had various health issues such as paralysis, hitching of the eyes, asthma among other issues.The villages most affected where Cha, Nyos and Sebum. In Nyos village all people died leaving only six survivors. After the outgassing, the usually blue waters of the lake turned into deep red and trees around the lake collapsed. 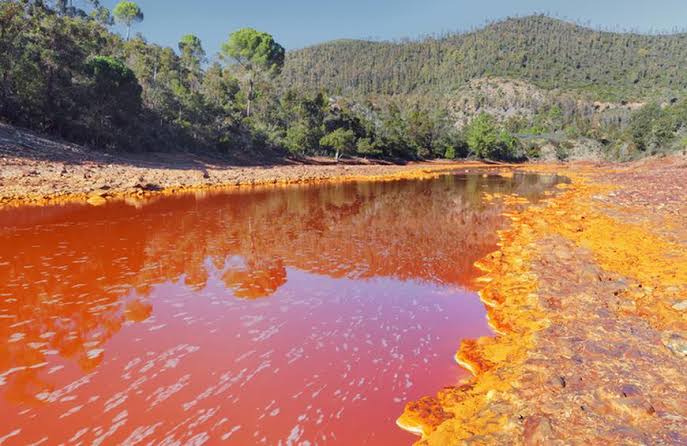 Scientists around the world could not really tell what caused the eruption, as there was no earthquake or landslide as expected. Multiple folktales were later born in the area, as locals believed that the lake had some supernatural forces since people did not know exactly the volcanic nature of the lake. The shores of the lake where considered haunted and a taboo for a long period, and the sorrounding areas of the lake were deserted. People began settling back, after nearly 30 years. A degassing system has been installed in the lake to avoid another disaster in the near future.

This disaster brought a lot of political tension in the country, as people suspected that this disaster was artificially designed by the government.