The Only Sport To Have Been Played On The Moon

By bakhita_updates (self meida writer) | 21 days

On January 31st, 1971, Apollo 14 lifted off to start their nine-day mission to the moon. Apollo 14 was the eighth manned mission of the Apollo program and the third to land on the moon. 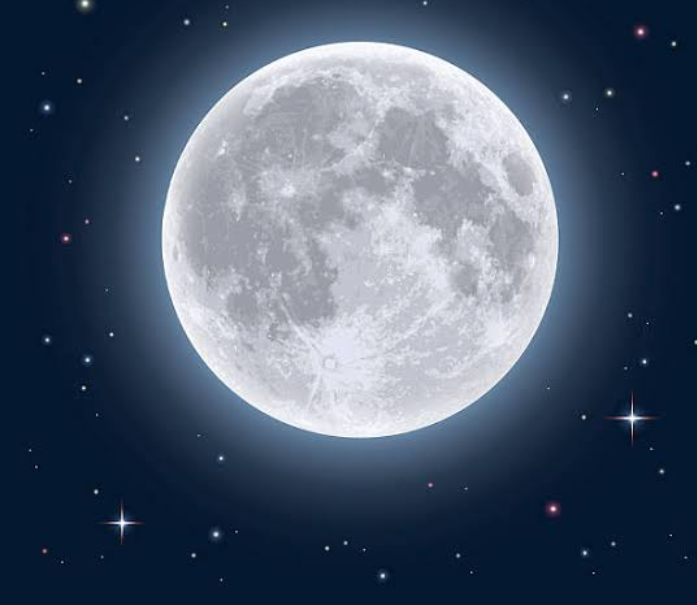 It was also the last of the H-missions in the program. The H-missions involved a precision landing and up to two-days being spent on the moon with two moonwalks on the lunar surface.

While on the moon, Shepard and Mitchell were to fulfill the major mission objectives that Apollo 13 was unable to do at the Fra Mauro formation.

These objectives were to survey and collect samples from the Imbrium Basin, deploy and activate the Apollo Lunar Surface Experiments Package, and take photos of future possible exploration sites.

However, due to the last mission being unable to land on the moon changes were made so that a larger amount of lunar material and scientific data could be collected. This was made possible by the addition of the modular equipment transporter, MET.

The MET was a collapsible two-wheeled cart, that could carry various tools and transport collected samples from the moon's surface.

This mission was important given the accident and emergency return of the manned crew of Apollo 13 in April 1970, which was originally supposed to be the third mission to landed on the moon.

Luckily, Apollo 14 ran into no such problems. While astronauts Alan Shepard Jr. and Edgar D. Mitchell landed on the Moon on February 5, Stuart A. Roosa stayed in lunar orbit on the command module performing scientific experiments and taking photos to document the moon.

During their time on the lunar surface Shepard and Mitchell performed extravehicular activity. It was during this time that Shepard famously played golf on the moon, as he had brought along the golf club head of a six iron club, which he attached to the handle of one of the lunar excavation tools.

Using two golf balls he took three one-handed swings, missing the ball on his first attempt. He then made contact on his next swing with him declaring that his second ball hit traveled miles and miles.

We don’t really know how far his ball reached. Shepard claims he saw the ball flying “many miles away”, but no one could really tell how far.

Until one day in 2010, an astrophysicist named Ethan Siegel decided to calculate it.

He believes that the ball flew for 70 seconds in the air and went as far as 4,000 meters, which is 8 times the Guinness world record for golf.

No one could measure it exactly, and 4 kilometers are a lot farther than any camera can show.

So the question of how far that ball got will remain open until one day, perhaps one of you will find that ball.

By the way, since the ball and the moon are both white, that’ll probably make it harder to find.

Three days later the astronauts arrived back on Earth when their command module landed in the South Pacific Ocean.

Checkout Awinja's Fashion Style That Every Young Mother Will Admire