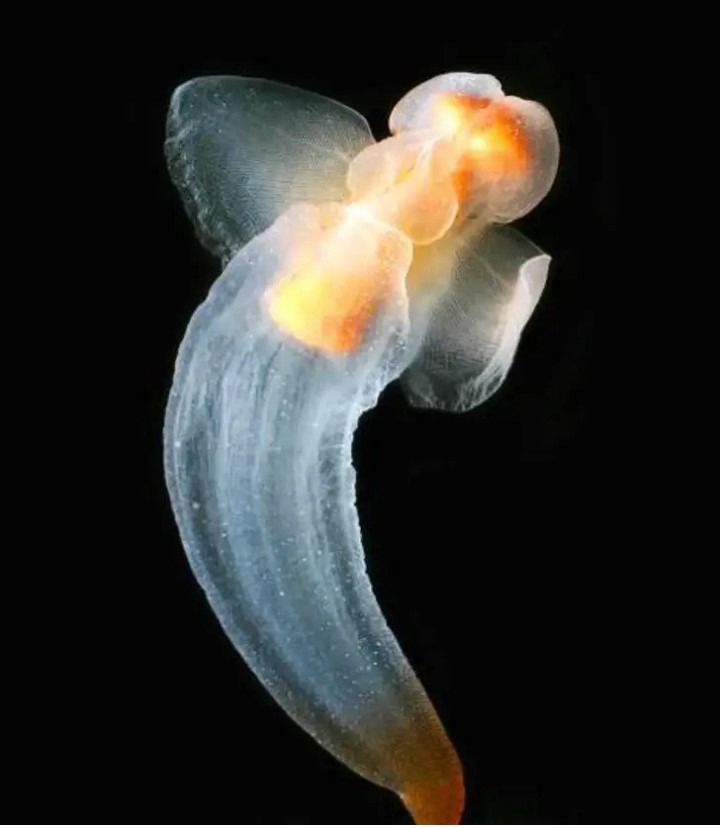 They're swimming sea plugs are found in large groups. These have been discovered in all kinds of climatic conditions including polar regions, under sea ice, and even in equatorial tropic seas. 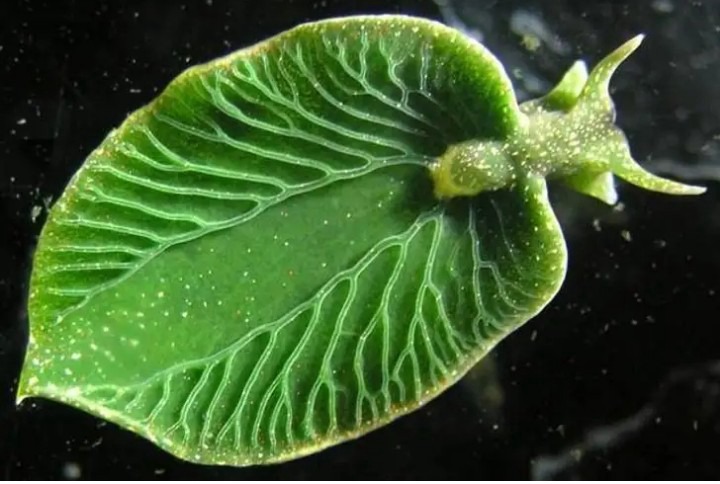 This is a small medium-sized species of sea slug which is known as marine opisthobranch gastropod mollusk. This creatures are considered to be a “solar-powered sea slug” meaning that it utilizes solar energy via chloroplasts from its algal food. 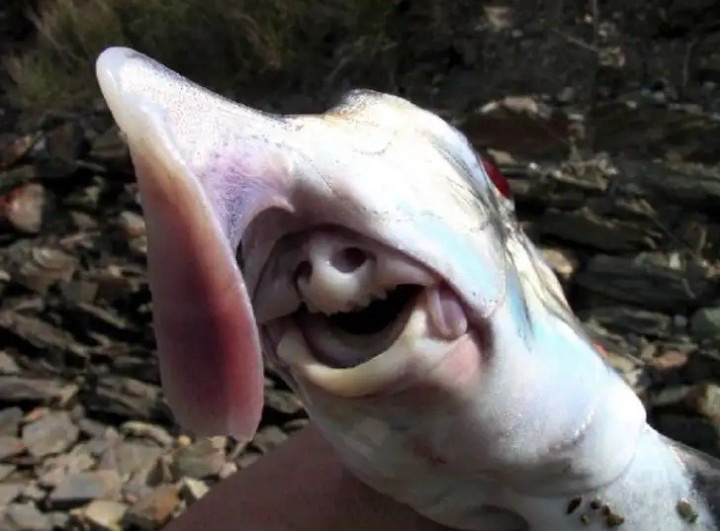 The Australian ghost shark is a kind of cartilaginous fish that belongs to the Holocephali family. The species is found in southern Australia, Tasmania, and on the south of East Cape and Kaipara Harbour in New Zealand. It is generally found at depths of 0 m to 200 m. 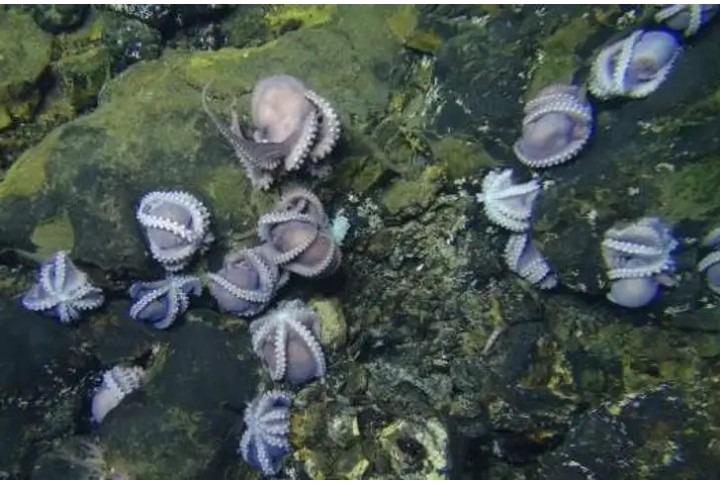 While geochemists were exploring and collecting samples of warm fluids emerging from the cracks in the volcanic rocks, they found these deep sea octopus inside over a rocky patch of sea. These octopuses belonged to genus Muusoctopus, that were pink, plate-sized creatures with enormous eyes. 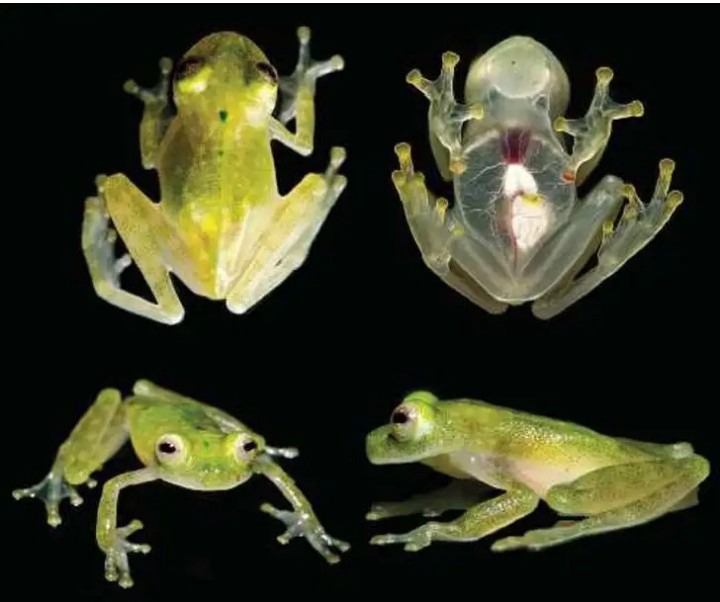 They have a length of 0.8 in long and have a glass body. They are a part of the Ecuadorean Amazon. 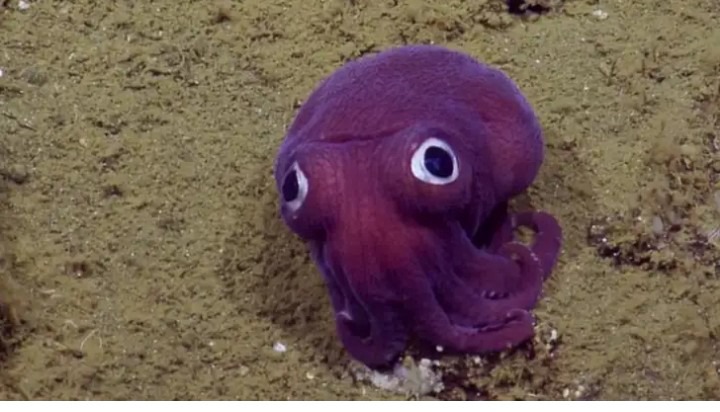 This is a purple baby squid which was discovered by the E/V Nautilus team off the coast of California. It is believed to be related to cuttlefish and is generally found in the Pacific Ocean. 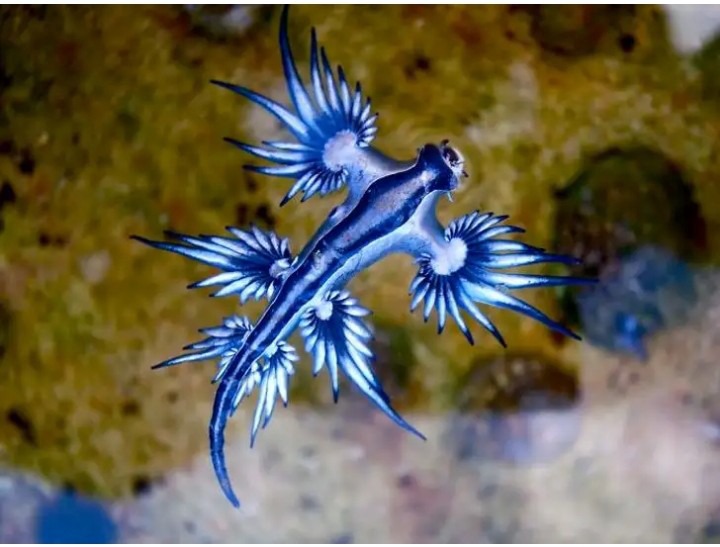 Despite it's beautiful appearance, this creature is considered to be extremely deadly. These were found on the shores of Australia. They're known to feed on poisonous jellyfish and then absorb it to use it back through their stinger. 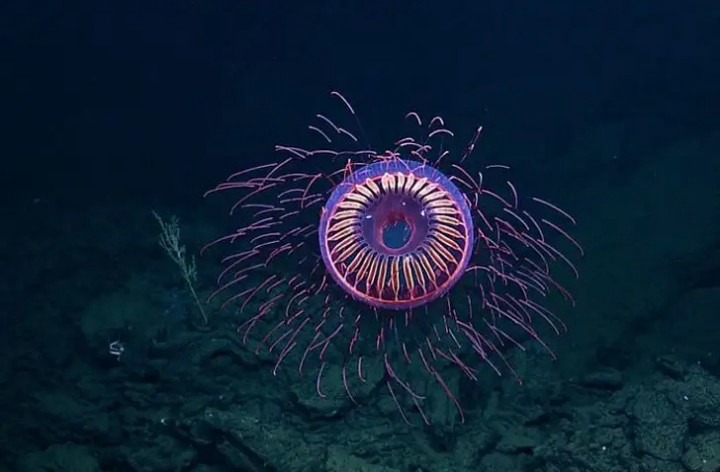 They're deep sea species of deep-sea hydrozoan of the family Halicreatidae which are found at a depth of 4,000-5,000 ft near the Revillagigedo Archipelago off of Baja California, Mexico. 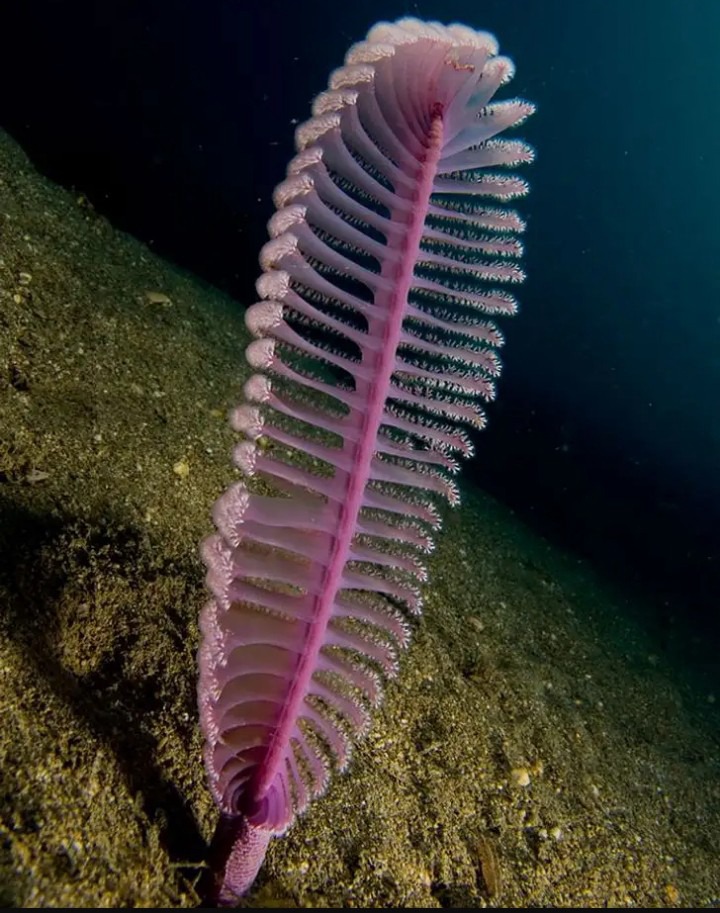 The animal is found in tropical and temperate waters at the depths of over 6,100 m. They generally group with the octocorals and with sea whips or gorgonians. 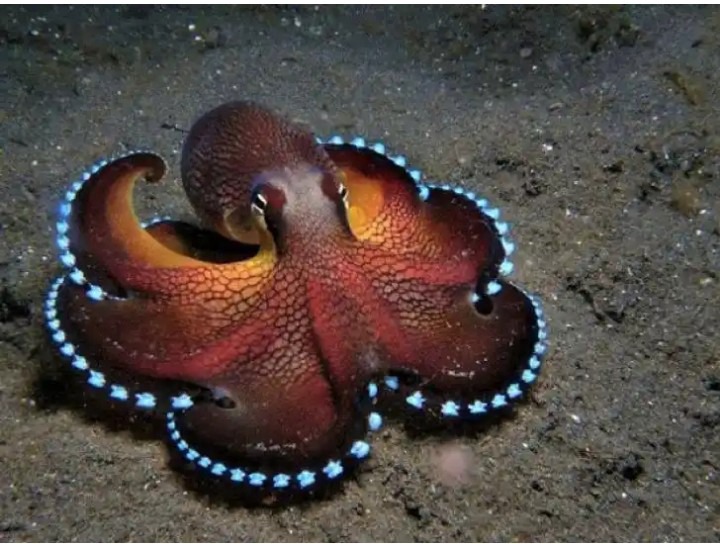 Mostly found in the Pacific Ocean and the Indian Ocean, from Australia to South Africa, Southern Japan, New Guinea, Indonesia, and India. They grows up to a length of approximately 3. They generally prefer to live alone and hunt at dusk and dawn only. They can be found at a depth of 600 ft in a muddy area. 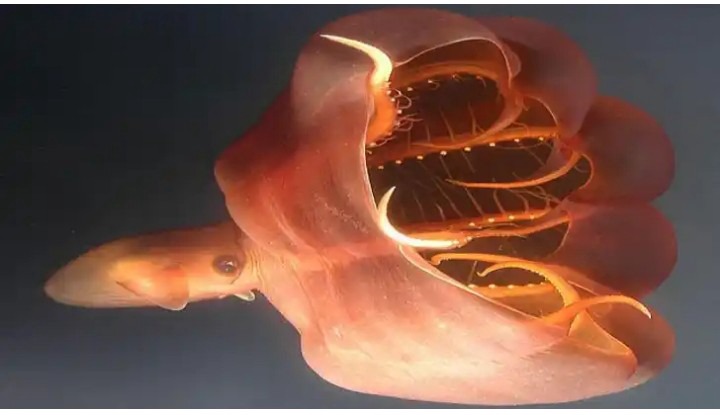 They can only be found in temperate and tropical oceans in extreme deep-sea conditions. It can reach a maximum total length of 30 cm. 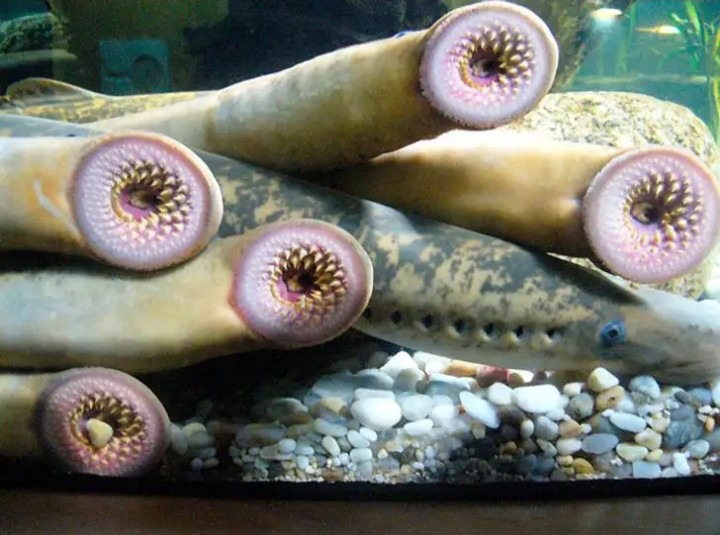 Belongs to the northern hemisphere. They have an eel-like body without paired fins. They are found in the northern and the western parts of the Atlantic Ocean along the shores of Europe and North America. 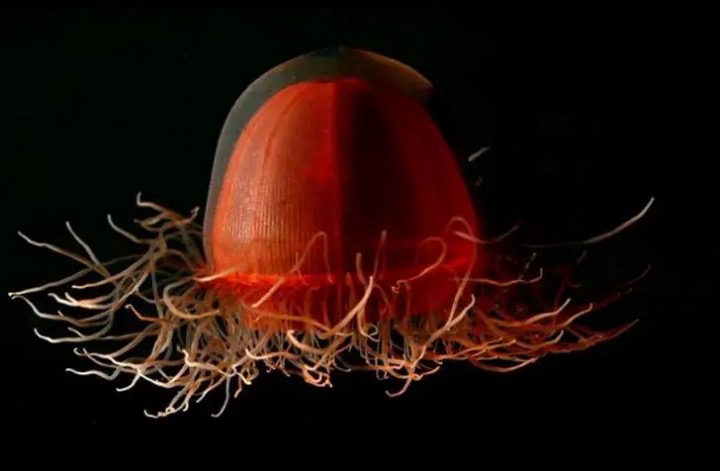 This species of Jellyfish are newly-found species which belongs to the family of Crossota millsae and is found in the Arctic Ocean at depths below 1,000 m. Its body length can reach up to only 2 cm. 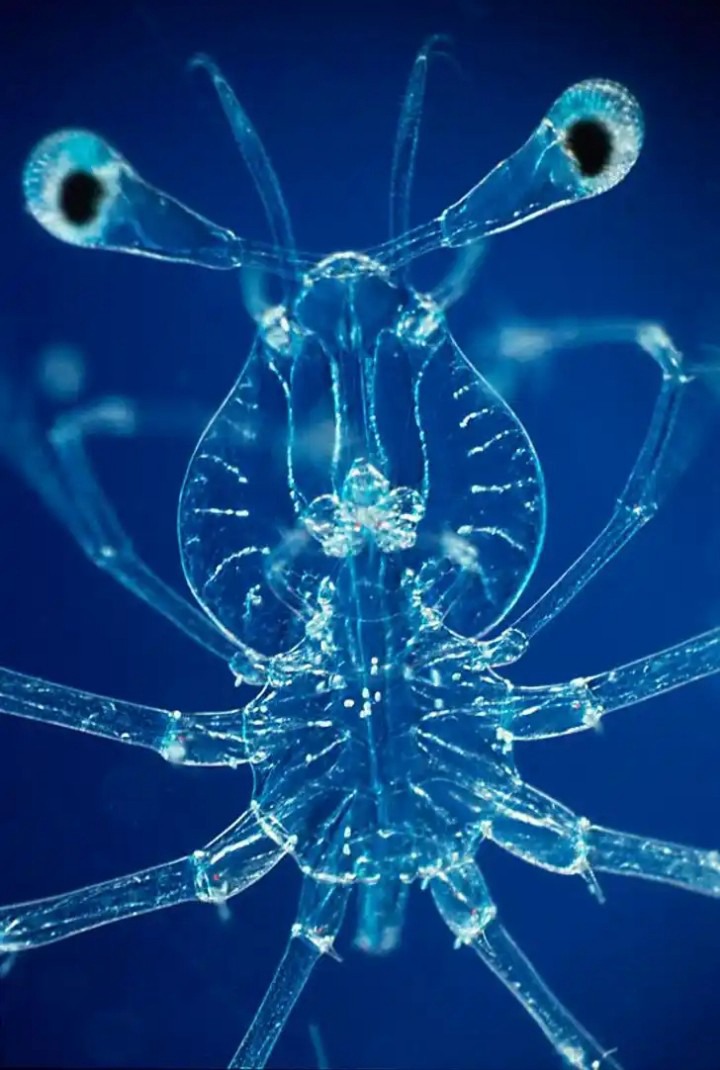 These species of lobsters are closely related to spiny lobsters and furry lobsters. They have enlarged antennae that are projected forward from the head as wide plates. They are are also of great commercial importance.

Meet Chipukeezy: The Mc Who Hosted The Hustler's Fund Launch.

How To Learn Anything Faster