Why A Thousand Shillings Is Abbreviated 1K 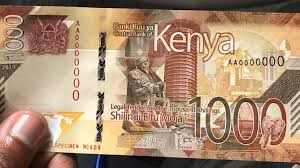 Ever asked why we always use K to represent a thousand?. Well have been asking my self the same quiz as to why we don’t use “T" like for the case of a million “M". I did some research and found out that “K” is not adopted from the Roman numeral as some argue. In Roman numerical system “M” is used to denote a thousand and not “K". K is actually adopted from the Greek numerical system for a thousand which is written as  “χίλια”.The latter “χ” in Greek is pronounced as “Hee" which when translated to English it is Pronounced as “K". 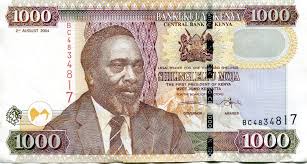 “K" stands for kilo which is used to denote a thousand units for example 1 kilo watt which is abbreviated as 1KW meaning 1000× 1W.

A research group headed by Antoine Lavoisier found out in 1795 that the Greek used “Chillo” for a thousand which was translated into “kilo” in English. Hence a K is derived from the Greeks and not the Romans.