The Man Who Fell From Space

By AviatorKe (self meida writer) | 28 days

The Man Who Fell From Space 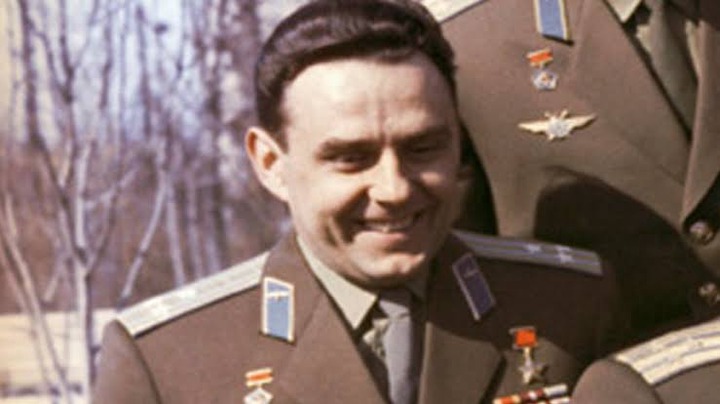 The Russian Soyuz program is the longest running spaceflight program. The program is quite alive today and has made major advancements as compared to other countries

The Tragedy of Vladmir Komarov 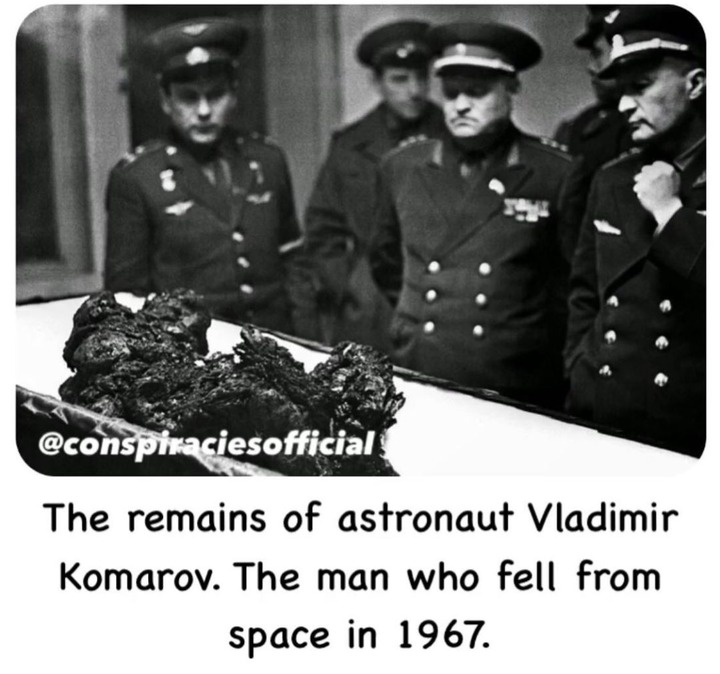 Vladmir Komarov was a soviet test pilot, a cosmonaut and aerospace engineer. Born March 16,1927, he joined the Soviet air force at the age of 15 and was educated in air force schools. In October 1964 he commanded Voskhod 1, the first space lift to carry more than one crew member.

He was the first Soviet cosmonaut to fly in space twice when he was selected as the solo test pilot of Soyuz 1. After 24 hours and 16 orbits of the earth, Komarov was scheduled to re-enter the atmosphere but ran into difficulty handling the vessel and could not fire the rocket brakes.

He had to take two more trips around the earth before he could manage re-entry.

At an altitude of 23,000 feet, a parachute failure caused his Soyuz capsule to crash into the ground on 24 April 1967 making him the first human to die in a space flight.

There was a public mourning of Komarov in Moscow His body was cremated (what was left of it) and his ashes were entombed in the wall of the Kremlin. 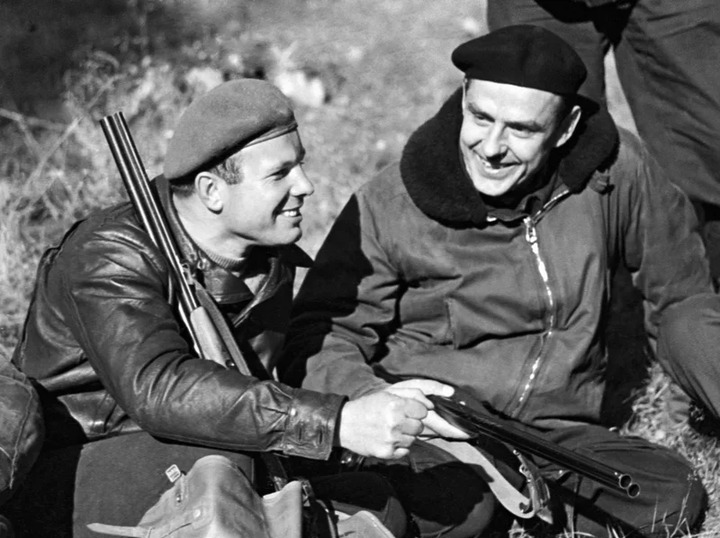 Sadly, Komarov’s wife had not been told of the Soyuz 1mission until after Komarov was already in orbit. She did not get to say goodbye to her husband.

Content created and supplied by: AviatorKe (via Opera News )

Top 10 Trains in Africa With The Highest Speed

Could These Be The Effects of The Artificial Sun? See What Was Spotted on China's Sky

The Tallest Hat In The World (PHOTOS)