Billionaire televangelist Creflo Dollar made shocking remarks recently when he said that tithing is not Biblical. 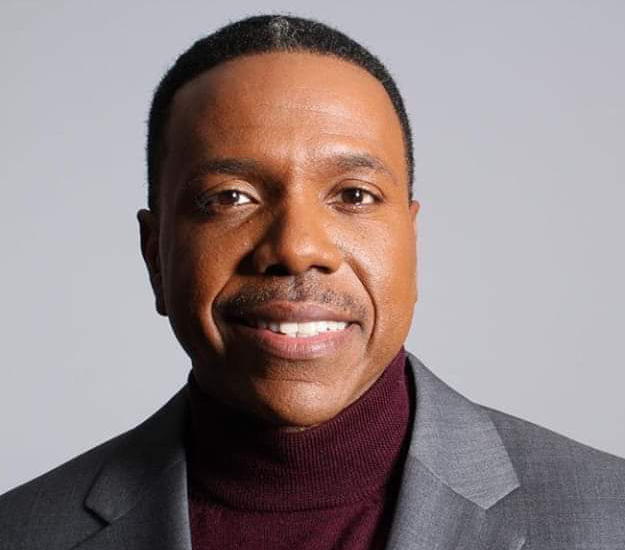 Dollar lives like an Arabian prince from the proceeds of preaching the gospel of prosperity.

The American Preacher also ordered his congregation to destroy earlier videos he released on the importance of Tithing. Just like the doctrine of the trinity, hellfire, and others tithing is a controversial topic among Christendom scholars.

Creflo Dollar is one among a new school of preachers who rose to prominence in the early 80s preaching a gospel of prosperity. According to that heretic teaching, God gives out abundantly to those who give out their wealth to the church wholesomely.

Many gullible churchgoers have been fleeced and rendered paupers by giving out the whole of their hard-earned wealth to scheming preachers who in turn became jet-set billionaires flaunting their crafty gains as proof of "prosperity". 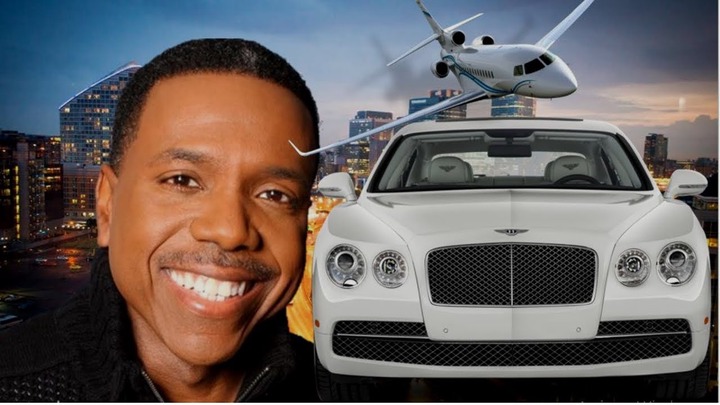 Now Dollar who has been preaching the prosperity gospel for decades and amassed incredible wealth says the subject of tithes does not apply to the New Testament church and explicitly ordered his congregation to get rid of books, tapes, and videos in which he passionately preached about tithing.

He, eventually, admitted that he’s been preaching the wrong gospel when it comes to tithes.

He added that tithes are Old Testament teaching and no longer relevant for New Testament believers and also said that he will lose friends for speaking the truth about tithes.

His statements are attributed to a video posted on his YouTube channel on 26 June 2022. 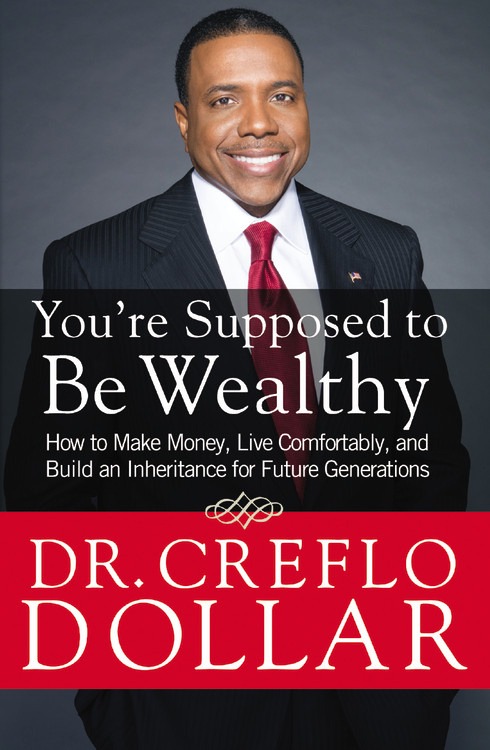 Some of Dollar's convoluted doctrines are contained in this book.

Dollar owns private jets and vast real estate largely drawn from preaching the gospel of prosperity. It will be interesting to see if his change of heart will now be accompanied by a Zacheus-type of faith which entailed returning the ill-gotten wealth.

Creflo Dollar's admitting that he must have taught the wrong form of doctrine for close to three decades should be a pointer to other false doctrine he or other preachers of his ilk might be peddling.

NB: tithing is the act of giving out ten percent of the total income the priests.