Renowned gospel artist, Pastor Faustin Munishi has taken to his different social media accounts to reveal that he allegedly lost his mother under unclear circumstances. 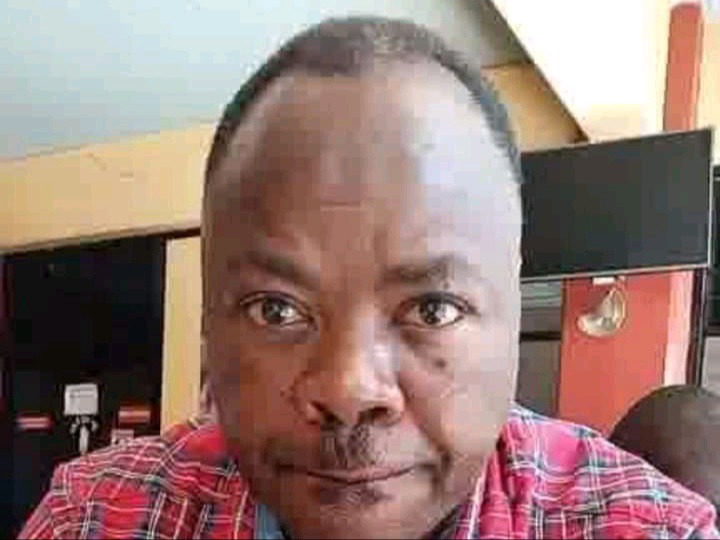 In a post that he uploaded on his Facebook account, Munishi said that his mother had passed away at the hospital but according to her wishes, she called or rather requested her family members to make sure they don't take her body to the mortuary and instead bury her.

Due to this reason, Munishi called upon his supporters who were wishing to attend his mother's funeral to make their way to Tanzania despite the fact that it's on a short notice due to the fact that they will be lying her body to rest tomorrow as per his mother's wishes.

While reacting to this incident, kenyans have sent their heart felt condolences to the family and friends of the deceased urging them to stay strong and at the same time prayed and thanked the deceased for bringing such a talented man to the world.

Pastor Munishi came into the limelight back in the years when he sung a couple of hit songs that went viral all over the country especially due to the fact that he was one man army playing a number of instruments all at the same time.

His songs which gave hope to a lot of his fans have earned him a spot among some of the best gospel artists from East and Southern Africa.

While reacting to this incident, a kenyan woman revealed how she stopped herself from committing suicide after hearing the man's songs. In her own words, she said that she had gotten to the point where she was ready to die but adding that were it not for the man's songs then she would be dead by now. 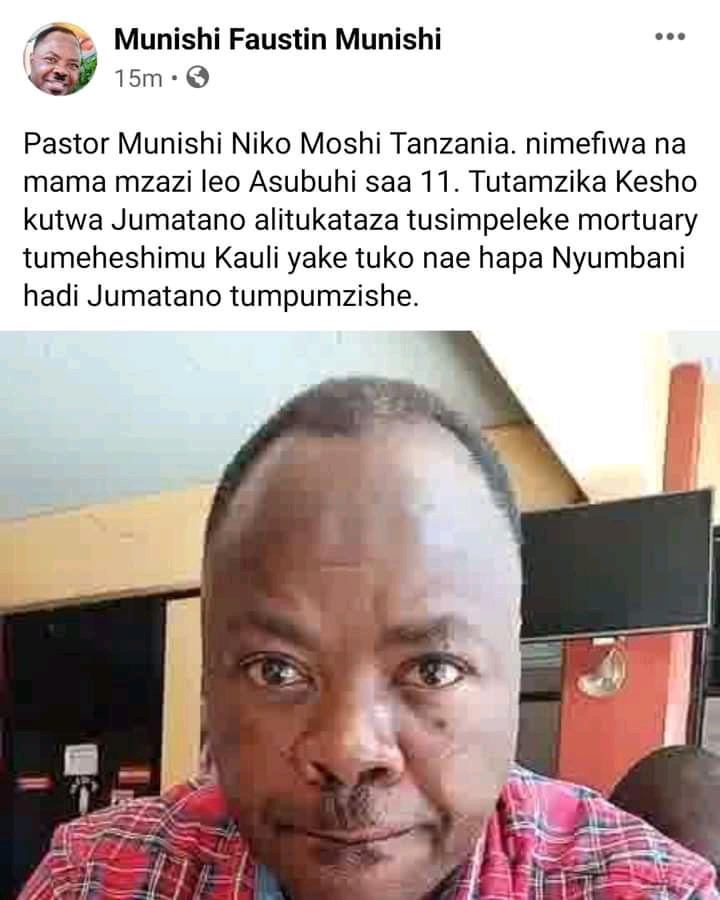