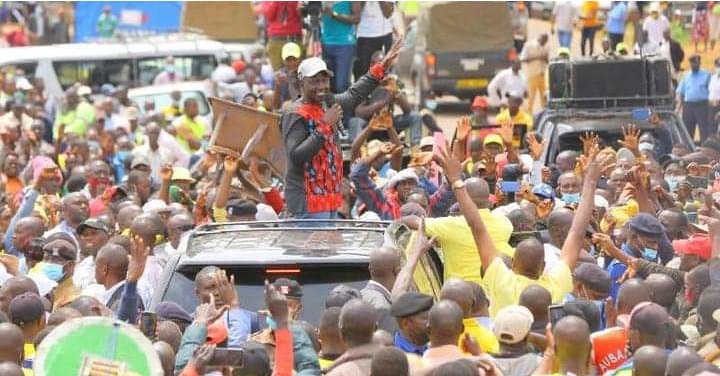 The busy schedule of Deputy President William Ruto might make him loose several supporters from other regions in the country because of the disappointments of not turning up during organised meeting and fundraisers.

According to the Standard digital news reports, several congregants from various churches in Nyamira were left disappointed as Deputy President William Ruto failed to turn up for the fundraisers he had organised. 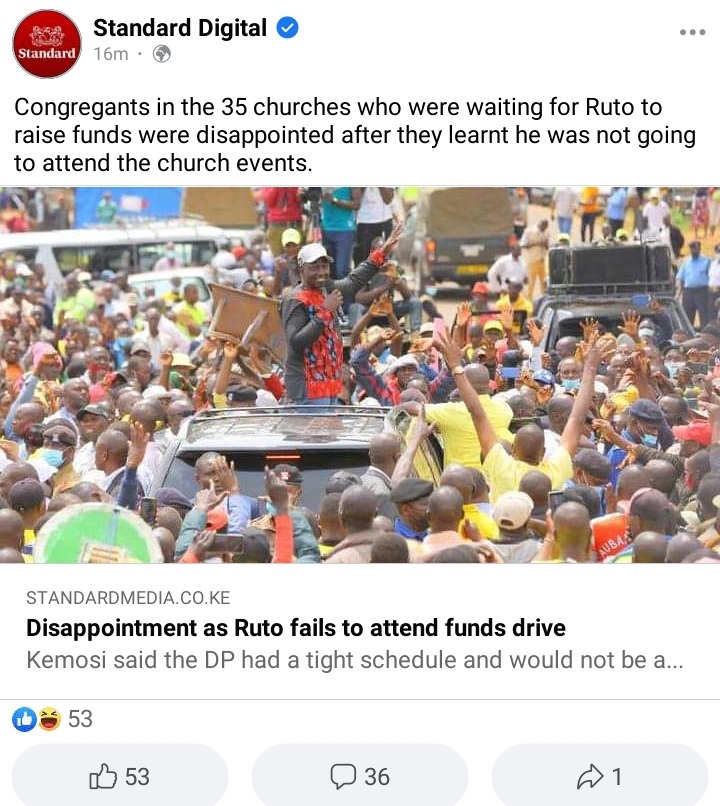 The reports claim that the congregants from 35 churches across Nyamira County had waited for Deputy President William Ruto eagerly, but he never showed up as he was in Nyeri County with his usual tour.

The Deputy President sent West Mugirango MP Vincent Kemosi to represent him during the fundraisers, but the congregants were not happy with it.

Kemosi excused DP Ruto as he stated:"You can bear witness how busy the Deputy President is. All along he has been promising he would be here but as it turned out, he couldn't make it."

Will this depopularise Deputy President William Ruto in the Gusii Community?

Raila's Camp Now Scared Of The Running Mate DP Ruto Is About To Launch, It Is Not Mudavadi

"Why Are They so Upset?" Miguna Boldly Asks ODM Camp After Mudavadi United With DP Ruto.