By HarryJuma (self media writer) | 13 days ago

1. When God struck Uzzah to death 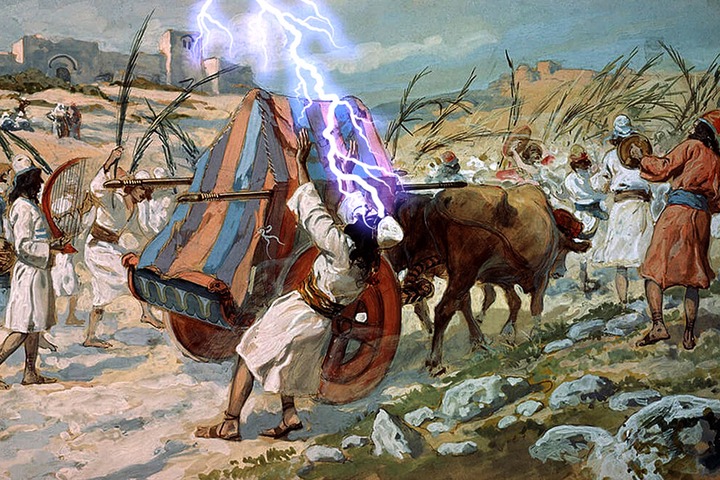 The story of Uzzah is one of the most touching of all the bible stories and the entire incident shows That God is Supreme and chooses do whatever to do and none can question him. When the ark of God was coming back to Jerusalem, it was being carried in a cart. 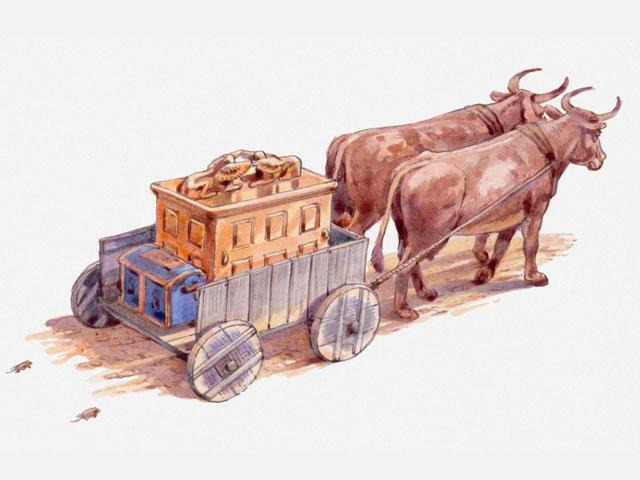 When the ox stumbled, the ark of the covenant which represents God almost fell and that is when Uzzah stretched his hand to try and prevent it from falling and that was an unthinkable act since no one was allowed to touch the ark of God except they are from the priestly lineage. God actually struck him dead. Many people don't understand why God had to kill him. The entire story is found in the book of 2 samuel 6.

2. When God refused to forgive Moses for a simple mistake 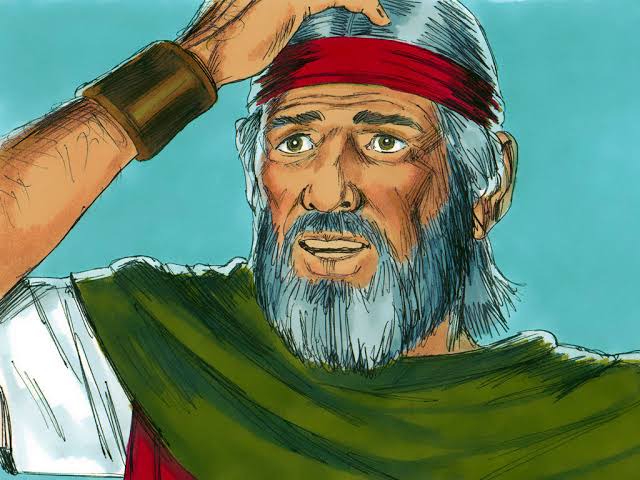 Moses is one of the greatest prophets of all times. Apart from Jesus christ, he is the prophet who would speak to God face to face. God used him so mightily and one would think he would be one of the first persons that would enter the land of Canaan. Looking at the entire Bible it was only one sin that Moses committed ever since he took charge of the israelites and God never even gave him a second chance. 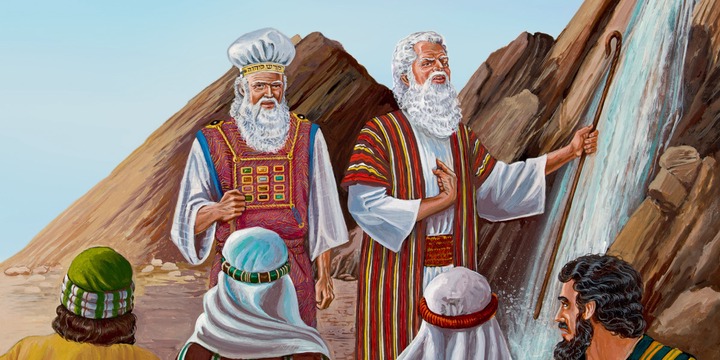 When he struck the rock instead of speaking to it, God took it as a very serious offense and and when Moses even tried to ask for forgiveness God told him that he will never hear any of it but that he should chose another leader to succeed him. This entire episode actually shows That God is not a respecter of persons and it also means God regarded Moses so highly and expected him to act more maturely.

4. God chooses to defend Abraham even after he lied 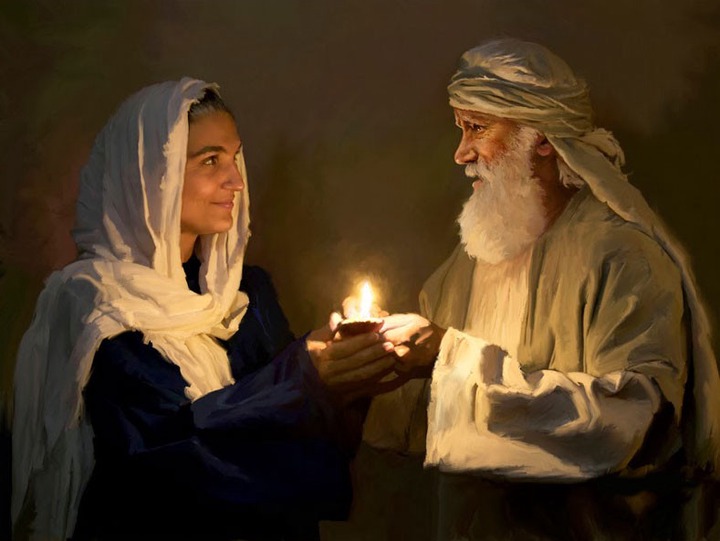 This another story that shows that when God loves you, there is nothing that can make him hate you and especially when he has a purpose for you. God even can overlook some errors that you make just because he loves you. When Abraham lied to Abimelech that his wife Sarah was his sister, Abimelech took him and wanted to marry him. 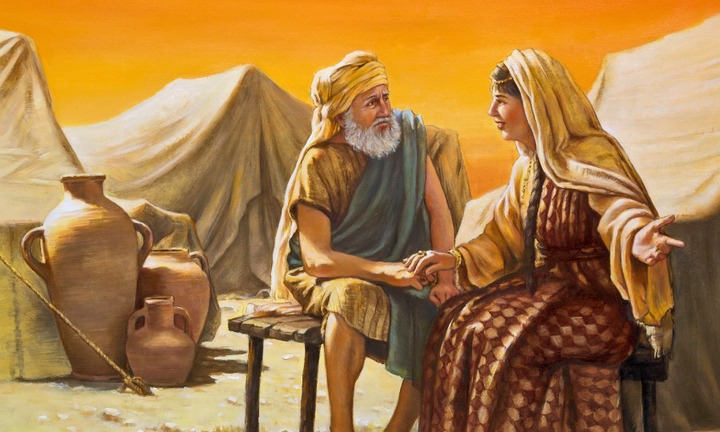 Instead of God rebuking Abraham, he went to king Abimelech and warned him through a dream and told her to return Abraham's wife. Many people infact believe that in this particular instance, Abimelech was innocent and only Abraham was the one wrong. Who can question God?

5. When God said he loves Jacob but hates Esau 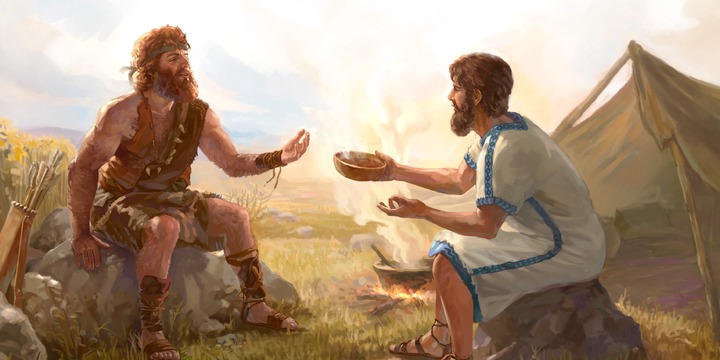 In Malachi 1 verse 1 to 4,we find God in his own words saying that he loved Jacob but he hated Esau. Infact this was before the two were born. This is one thing that makes people think that maybe God was unfair, how would he chose to even hate a person even before they are born. 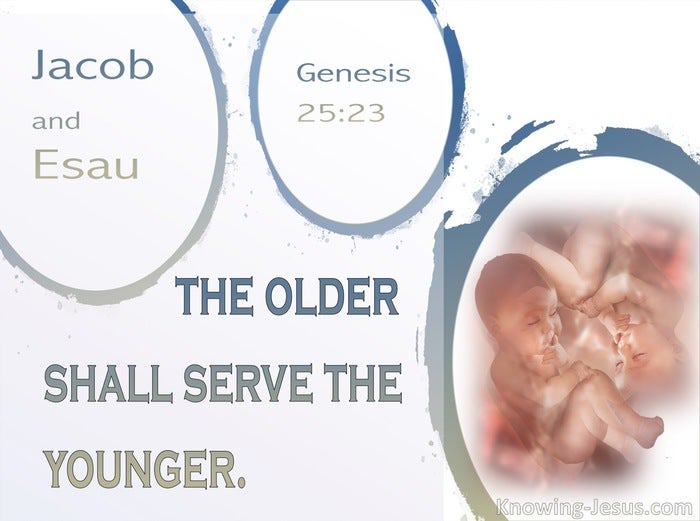 Even though God said that he hated Esau, it does not mean he did not bless him, as a matter of fact Esau was so wealthy and never had a lot of trouble in life. Unlike Jacob, Esau had a smooth life that was not full of trouble, Jacob had lots of trouble and even in his old age he admits that he has been a man is sorrows all his life. But we can see his blessing lasting to generations yet he was the last born.

It was God's initial plan to make king Saul's kingdom an everlasting kingdom. He wanted to bless him and always ensure that a heir was found for his kingdom forever. Saul only did one mistake and God rejected him completely and took the kingdom from his hands and gave it to a shepherd boy called David.

A keen look at the life of Saul and David, you will even realize that David committed many since than Saul but God still loved him and even calls David a man after his own heart. The only difference is that David would repent every time he sins and even fast which was not a case for Saul.

7.God does not punish David for eating consecrated bread

This was Avery serous offense that was even Punishable by death. Consecrated bread was only meant for the priests and the levies working in the temple. One day David is very hungry and enters the temple and eats the consecrated bread but God does not do anything. 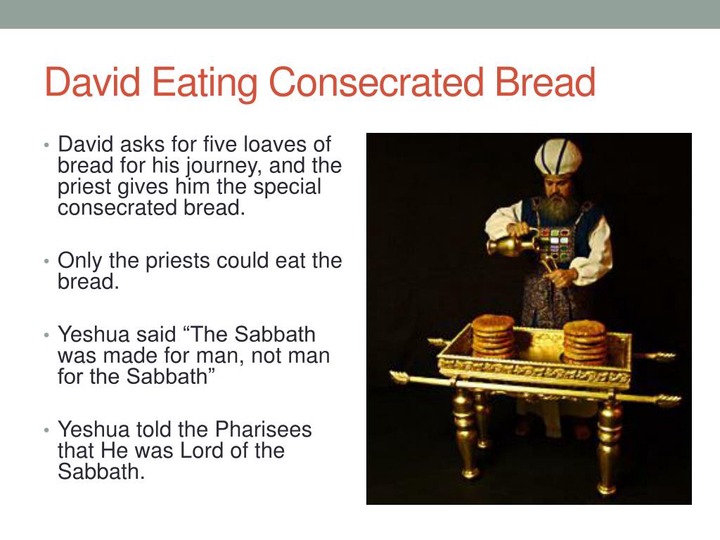 There are many incidents of others who were killed for doing such but God chose not to do anything to David for that. Most people think that God must have acted unfairly but the truth of the matter is that when God loves you, he can do anything to protect you.