One Seventh Day Adventist church (SDA) has caused a lot of talks online after was found pant down with one of his congregants. The said pastor who currently resides in Minnesota that is in USA was reported to have been caught with another man's wife who had left home for bible studies with the said pastor. 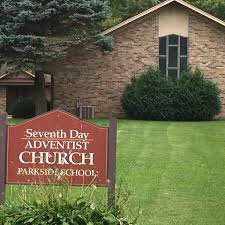 According to the woman's husband, he said that his wife have been leaving him at home claiming that he is going for bible studies at the said pastor's house or place of residence. However, he started getting some rumors that those two were more than just bible reading partners.

He never believed the rumors and instead started doing his own investigations and following up the said wife from far. Today his wife left home as usual over pretense of going for bible studies, he then decided to follow her from far till she got into the said pastor's house.

He then got inside without being noticed by the two who were by the time having fun. He added that the two had fun while approaching the bedroom where he then found them pant down having fun. He then decided to record an audio of the two after which he shared it online.

The said man left immediately to report the matter to the church elder after which the pastor was summoned and later forced to resign from being a pastor. 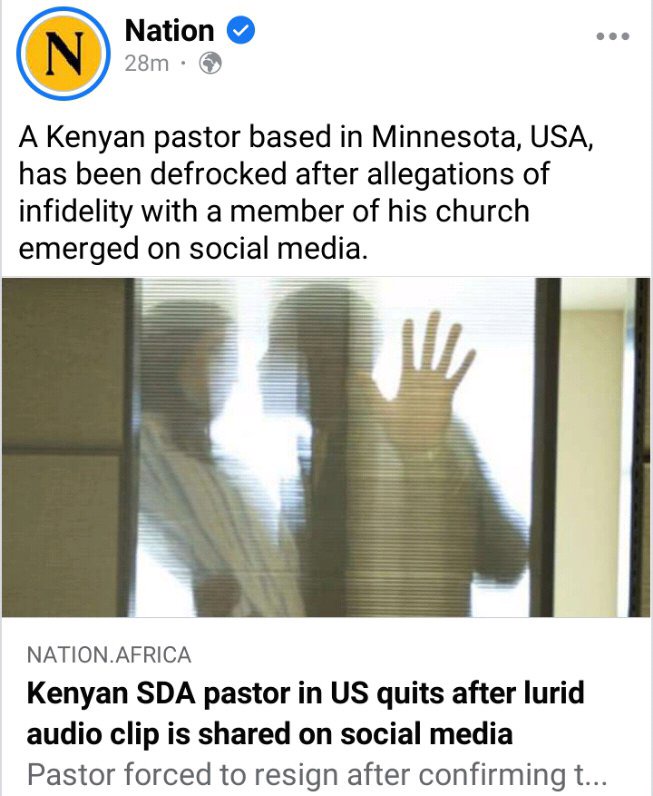