By Morbid_Tales | self meida writer
Published 20 days ago - 825 views 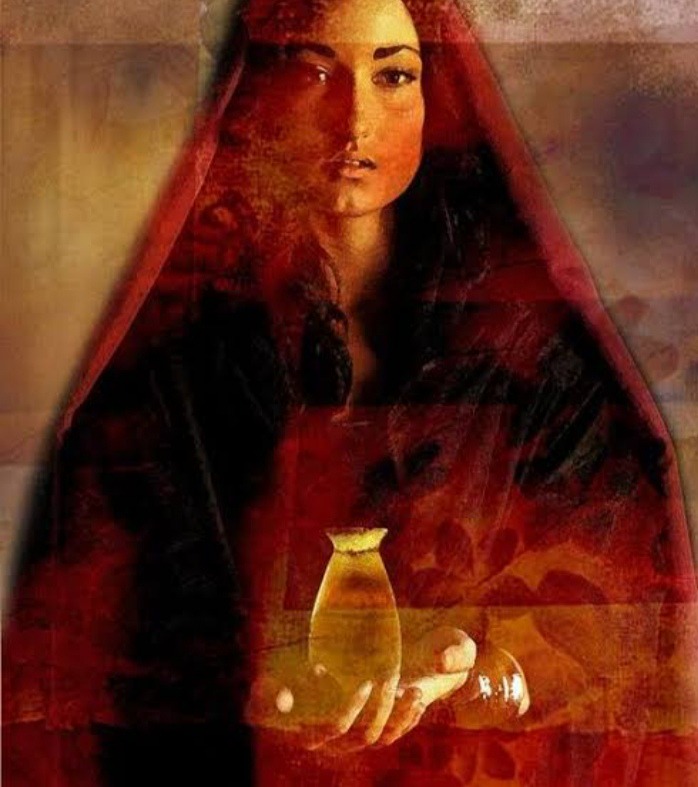 Sex worker, saint, sinner, witness, wife. In the 2,000 years since Mary Magdalene is said to have watched Jesus Christ die on the cross, she’s been labeled many things.

The label “prostitute” has stuck fast for centuries, ever since Pope Gregory I first pronounced her a “sinful woman” in the year 591, defying evidence to the contrary in the canonical Gospels. On the other hand, Dan Brown’s novel The Da Vinci Code resurrected an old and popular theory that Mary Magdalene was in fact Jesus’ wife. Myths surround the figure of Mary Magdalene to this day. 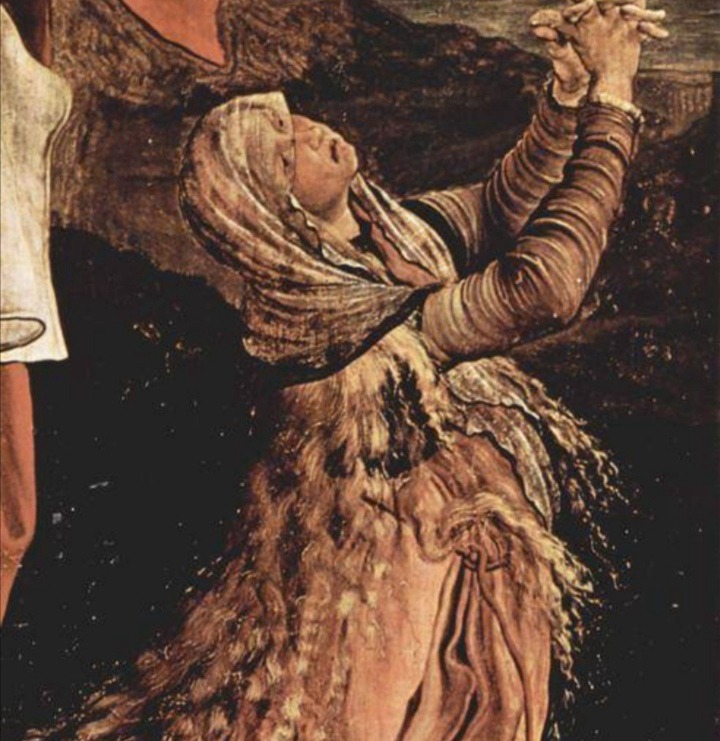 But neither theory actually matches what can be said about Mary Magdalene from what’s written in the Bible: She was a woman from Magdala, a small Galilean town known for its fishing, who became a female disciple and was first witness to Jesus’ resurrection, the cornerstone of Christianity. 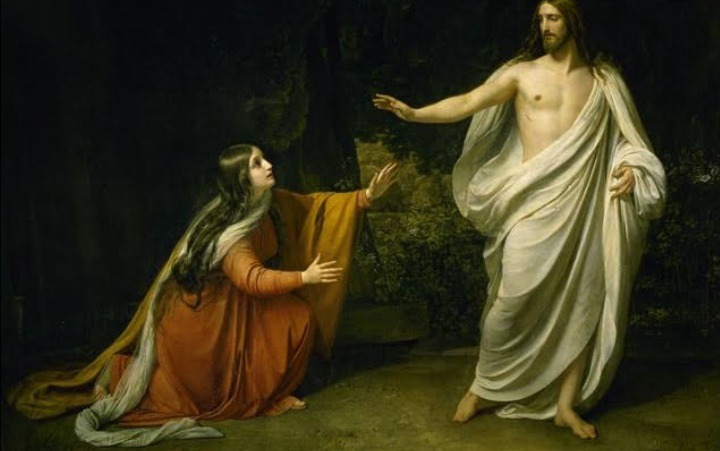 At the heart of the controversy is the idea that Mary Magdalene’s connection to Jesus was spiritual rather than romantic.This version of the story is the real reason why Mary Magdalene is dangerous to the Church.

Mary’s central role in the Gospels has historically been used by some as evidence that the Church should introduce female priests and since 1969, when the Catholic Church admitted that it had mistakenly identified Mary Magdalene as a sex worker, the calls for women in church leadership positions have only grown louder.

Within the Church she does have tremendous power, and there are lots of women who look to Mary Magdalene as a foundation for women’s leadership within the Church. 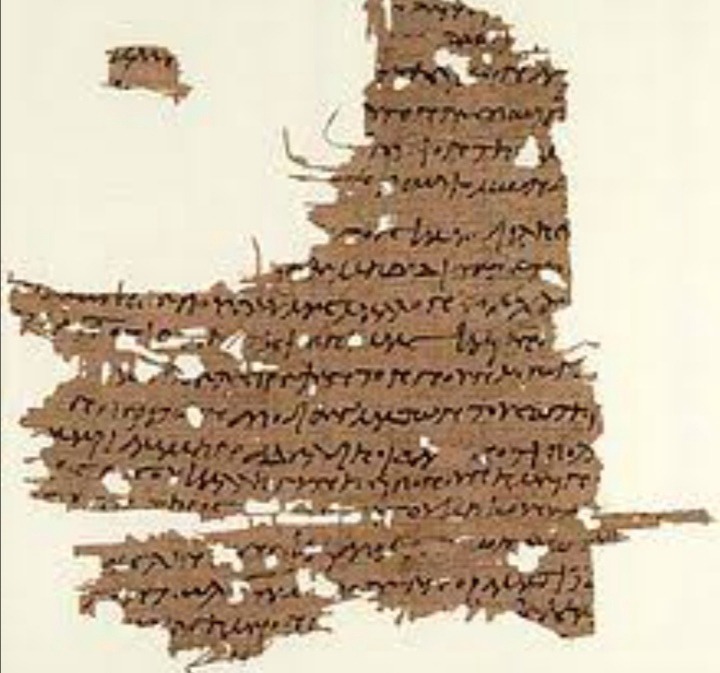 In the Gospel of Mary, which isn’t officially recognized by the Church, Mary Magdalene is framed as the only disciple who truly understands Jesus’ spiritual message, which puts her in direct conflict with the apostle Peter. Mary describes to the other apostles a vision she has had of Jesus following his death. Peter grows hostile, asking why Jesus would especially grant Mary a woman a vision. 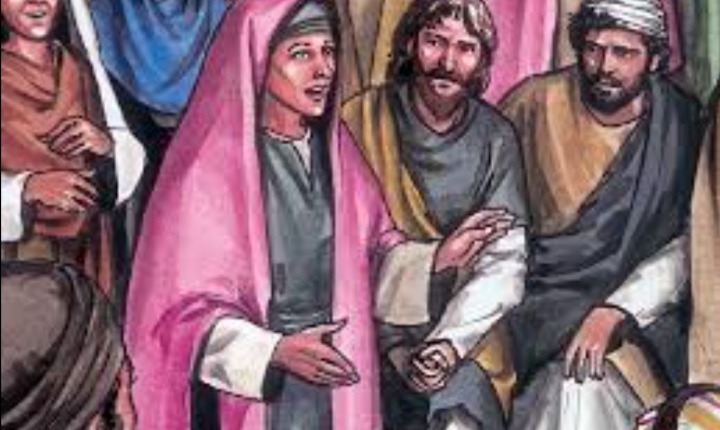 In the gospel of Mary there are details on an encounter in which the disciples ask the risen Christ questions and he responds. Christ then sends them to preach the Good News to the gentiles, and he leaves. The disciples are left sad, without confidence to fulfil their mission. Mary encourages them to carry on with what they have been asked to do.

Peter asks Mary to communicate to the disciples the words they have not heard from Jesus, since they knew that Jesus “loved her more than the rest of the women”. Mary talks about one of her visions, Mary explains the difficulties the soul has to overcome to reveal its true spiritual nature in ascending to its eternal resting place.

When she finishes relating her vision, Andrew and Peter do not believe her. Peter doubts the Lord preferred her to the other disciples, and Mary starts crying. Levi defends her (“You, Peter, always been hot tempered”) and blames Peter for attacking Mary. Then Levi encourages the disciples to accept that the Lord preferred Mary to themselves, and invites them to go and preach the Gospel. So they finally do. 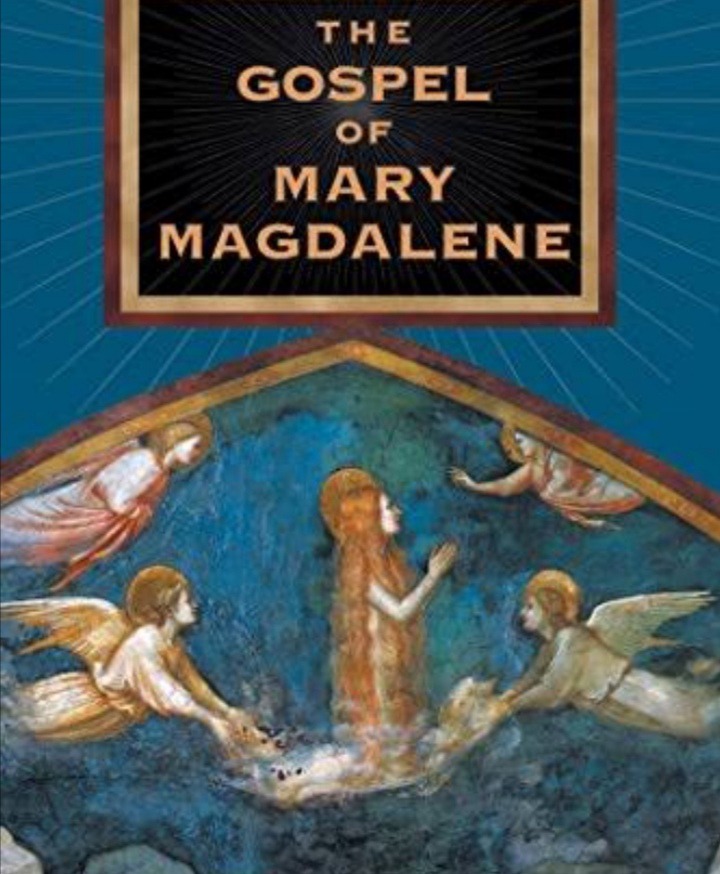 The Church has historically sidelined Mary not just because of her gender, but also because of her message. The Church specifically promulgated the idea that she was a sex worker in order to “devalue” her message. Mary Magdalene’s alternative ideas proved too dangerous for the Church to allow them to spread. The Gospel of Mary Magdalene undermines church bureaucracy and favors personal understanding

Mary Magdalene had an intimate understanding of Jesus. She remains at the cross during the crucifixion while the other disciples hide, and she’s the first to see Jesus following the Resurrection. “[There’s] the very strong implication that Christianity is derived from her testimony and her witness. 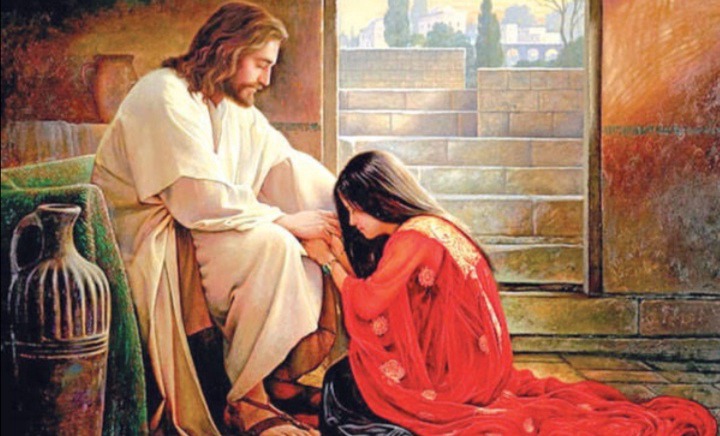 Strip away the labels of “prostitute” or “wife,” and Mary Magdalene still remains a controversial figure. Her story challenges ideas about spirituality, and the role of women in religion.

Dan Brown Gregory I Mary Magdalene
Opera News is a free to use platform and the views and opinions expressed herein are solely those of the author and do not represent, reflect or express the views of Opera News. Any/all written content and images displayed are provided by the blogger/author, appear herein as submitted by the blogger/author and are unedited by Opera News. Opera News does not consent to nor does it condone the posting of any content that violates the rights (including the copyrights) of any third party, nor content that may malign, inter alia, any religion, ethnic group, organization, gender, company, or individual. Opera News furthermore does not condone the use of our platform for the purposes encouraging/endorsing hate speech, violation of human rights and/or utterances of a defamatory nature. If the content contained herein violates any of your rights, including those of copyright, and/or violates any the above mentioned factors, you are requested to immediately notify us using via the following email address operanews-external(at)opera.com and/or report the article using the available reporting functionality built into our Platform 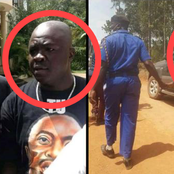 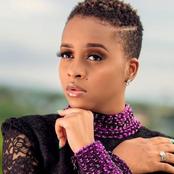 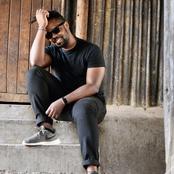 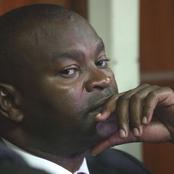 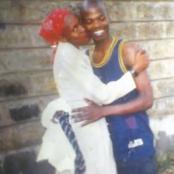 Kipchumba Murkomen Sends This Strong Message to Chebukati After Chaos Witnessed, Asks Him to Do This 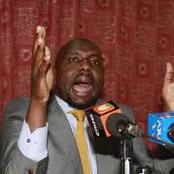 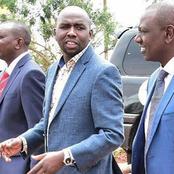 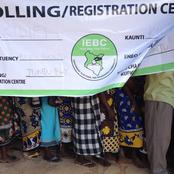 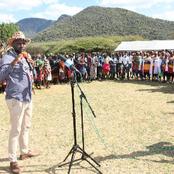 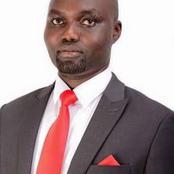