By brwnskingirl (self meida writer) | 1 months Osama Bin Laden was one of the most wanted terrorist in the world for over a decade, he was shot and killed by the US government after they raided his safe house in May 2011.

He was buried in the sea less than 24 hours later. When a Muslim passes away, there are rituals that they have to perform for the dead before burying them. 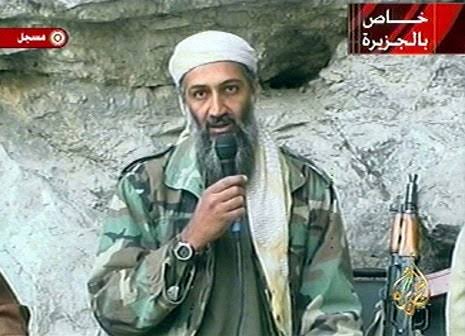 First the body is washed, then shrouded in a piece of cloth called kafan. A prayer is later conducted to ask Allah for forgiveness for the deceased and finally the corpse is burried. This is something that Osama never received.

What most people wondered was why the US government settled with the sea and not give him a proper send off because people who are buried in the sea are those who died while traveling by sea. People suggested that the government could have had someone of the Muslim religion perform the burial rituals for him. With all those supporters it's impossible that no one would have accepted to take up the mantle.

It's believed that Saudi Arabia refused to receive Osama's body for burial when they were asked to, Incase the government could have accepted, he could have a tomb stone with his name there. 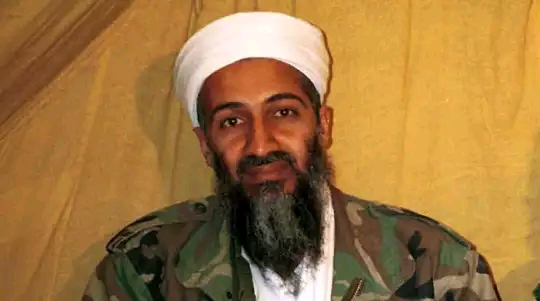 The reasons given by the United States are:

1. They preferred sea burial because they never wanted his supporters to turn his grave into a shrine for worshipping him.

2. Secondly they said that they had no time to start negotiations with different countries to determine which one wanted his grave in their land. They were not ready to give a chance to his followers and supporter a meeting place and that's why they left his body in a no definite location. 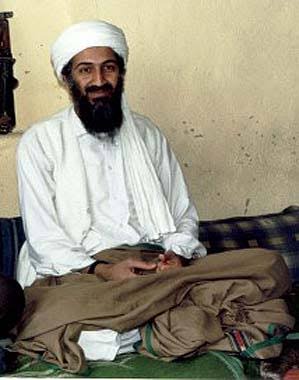 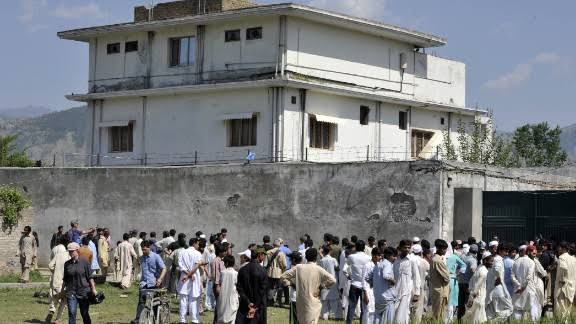 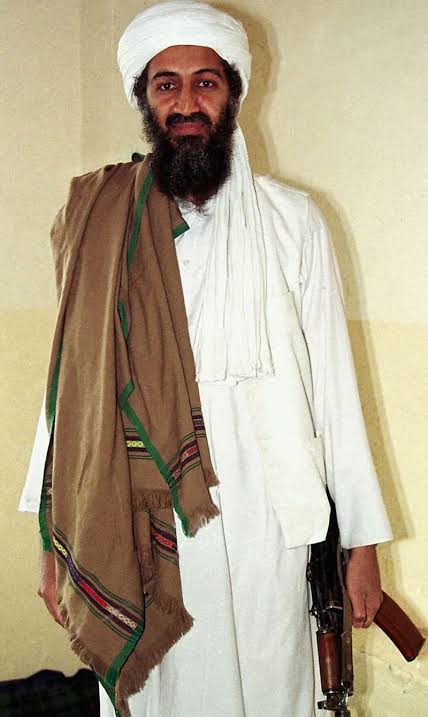 Do you think the US government had a right to deny him a proper burial? Are the reasons given good enough?

"1000 Women Wanted Me To Marry Them, Some Were Politician And Married Women" Pastor Ng'ang'a Recalls

Meet Aunt Loreta of Zora, Away From the Screens (Photos).

Justice Ouko Reveals How He Fulfilled His Dead Father's Wish

"It's Difficult To Let You Go," See Akothee's Emotional Message To Her Daughter

KCSE Results; Anxiety as Education CS Confirms Date of Release of The Results